CryZENx has released another Unreal Engine 4 video, this time showcasing Sega's iconic speedster, Sonic the Hedgehog, in the open world environment of the "Boy and his Kite" demo. 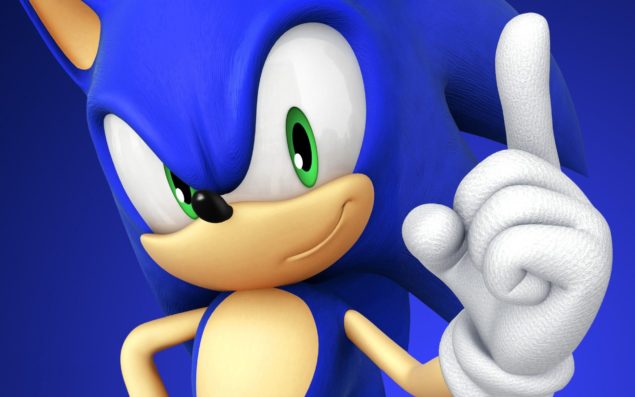 You can view the impressive Sonic demo below:

Combined my Sonic project with the Kite demo, taunting "you're to slow" is to funny xD 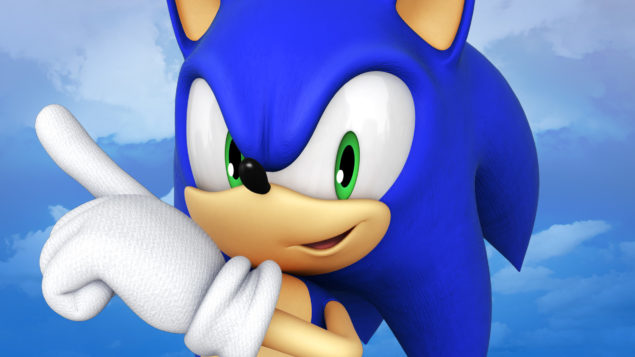 We will bring you any new information on other Unreal Engine 4 projects as soon as it becomes available.