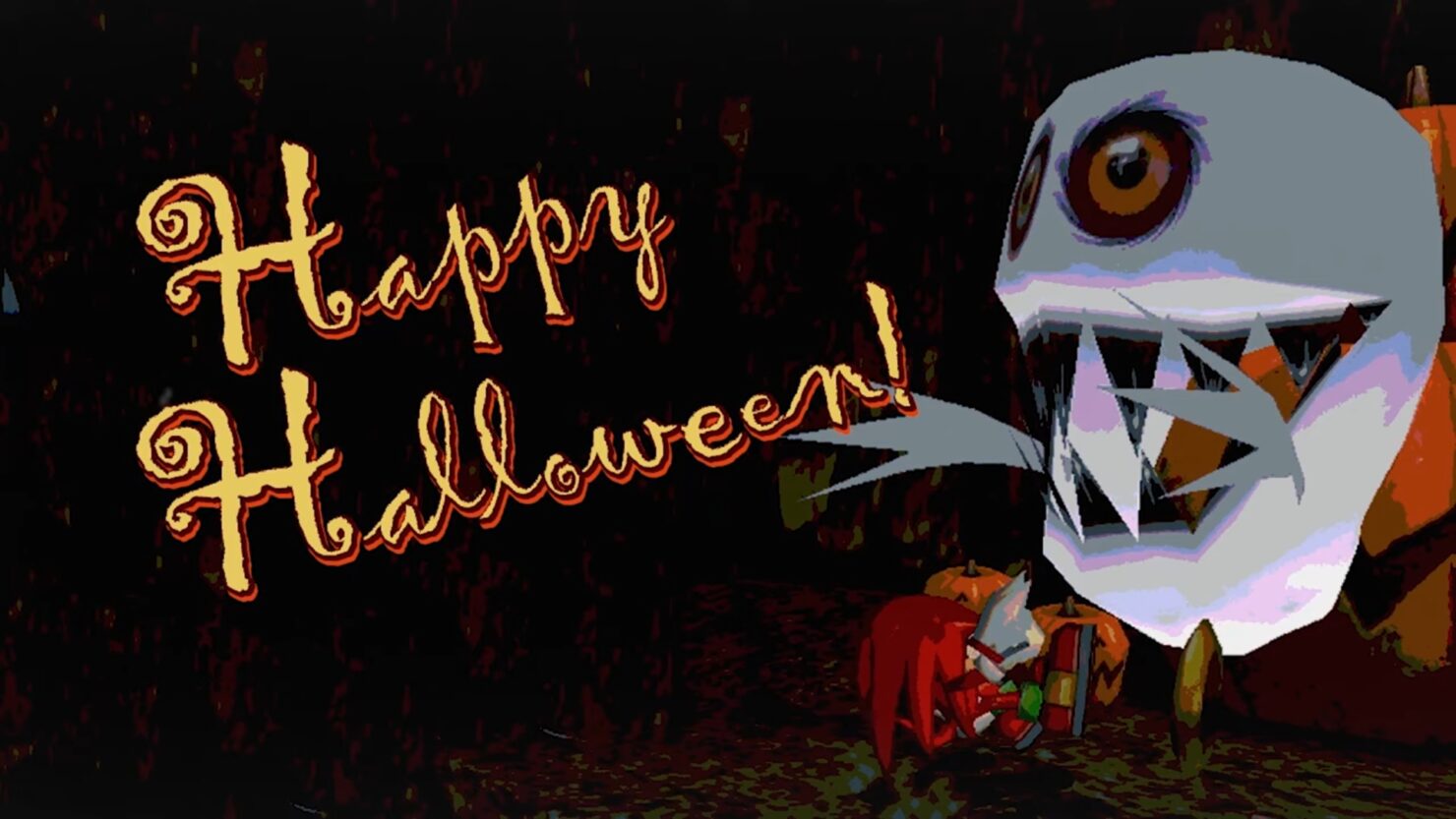 Okay, so this isn't really news, nor is it something announcing a new game. It isn't anything, to be quite frank. Well, anything but a new Halloween remix of a song that nobody has any right to love as much as they do, and they all do. Introducing the Halloween 2019 remix of Pumpkin Hill from Sonic Adventure 2.

Published by the official SEGA account SONICMOVIECHANNEL, the remix was created by Tomoya Ohtani, the sound director of the Sonic franchise and a person who's very first Sonic title was Sonic Adventure 2. If only for the joy of listening to the Halloween remix of what was a genuinely great track to get you started today, it's well worth pressing play on the video below.

Does this mean anything? Not really. Would I like it to mean that SEGA are going to look at something along the lines of Sonic Adventures again? That isn't a bad idea, strange voice in my head. A new Sonic Adventure game would be good, particularly after the shoddy ports for the PS3 and Xbox 360 and yes, I would also like to ride a Unicorn to Mars and meet the three-breasted hooker from Total Recall too.

Seriously though, I'm just padding for effect here. Just give the Halloween 2019 Remix of Pumpkin Hill a listen, you'll enjoy it. While you're at it, have a good Halloween and play something genuinely creepy/scary, like Song of Horror, which I reviewed just two days ago.