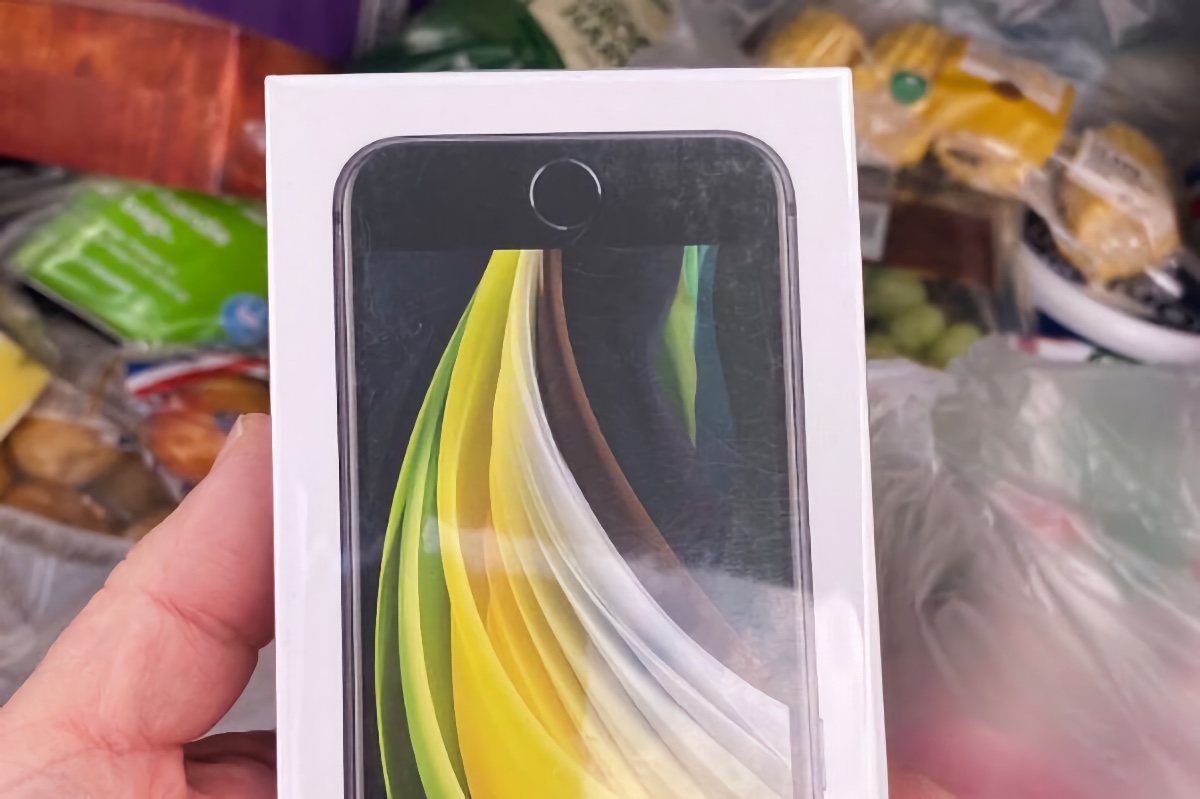 A lucky customer placed an order online for some apples (the fruit, literally) and received an iPhone SE 2.

Usually the story goes like this - someone orders an iPhone online and a box arrives with something else in it. Needless to say that it is a horrible situation.

But in the UK, Tesco surprised one lucky customer by gifting him an iPhone SE 2. The original order was placed for apples online and the store did mention that he would receive a surprise during the pickup. This is part of an ongoing promotion from the store chain where they end up giving a surprise to a lucky customer. In other words, it is not a mistake.

According to the Mirror:

Nick James, 50, collected his shop as normal from his local Tesco Extra in Twickenham when staff told him there was a “surprise” in his bag.

Mr James was gobsmacked to receive a free iPhone SE in his click and collect order.

He told the Mirror: “I was half expecting the surprise to be an Easter egg or something - I was a little bit shocked to say the least.”

During these trying times it is great to see Tesco jumping on the surprise bandwagon with promotions like these.

Tesco Mobile is said to be giving away AirPods and Samsung devices as part of its promotion this week as well. If you live in the UK, who knows you might get lucky!