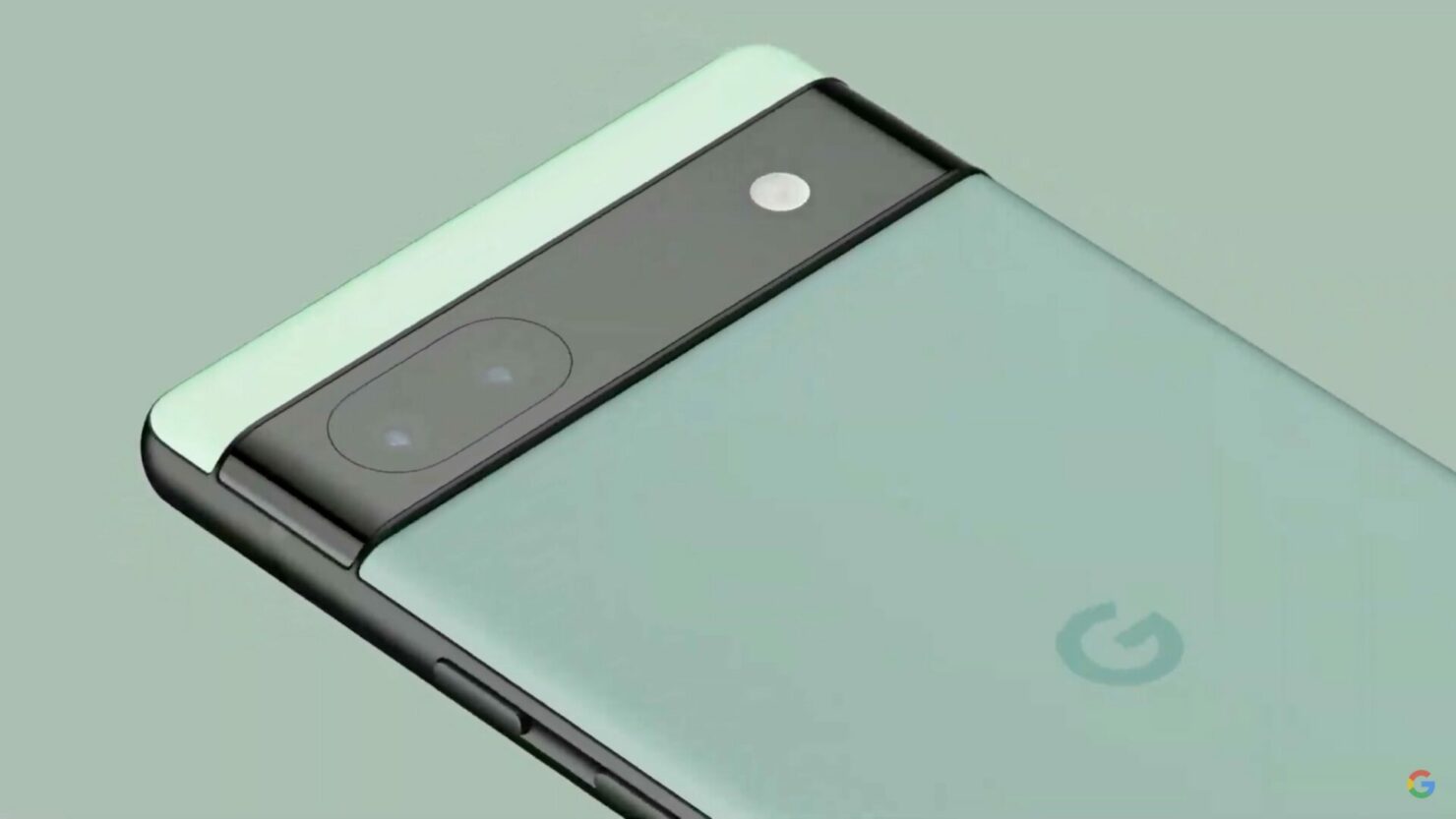 Only last week, the Pixel 7 prototype was spotted in the wild as someone on eBay was selling the phone for a rather modest price. This is nothing new but we did not think that the Pixel 6a, the upcoming budget phone from Google would also make an appearance well before the official release date which is still a month away. Well, this has happened on Facebook, this time.

Nils Ahrensmeier from Technik News found a Facebook Marketplace listing for the Google Pixel 6a. The listing is no longer there, but we have the pictures, and yes, these are all real-life photos.

You can view the Pixel 6a in the flesh below.

According to Ahrensmeier, the listing was made by the same person who recently uploaded the Pixel 6a unboxing video.

Whatever the case might be, The Pixel 6a is not available in the market officially and is supposed to go on pre-order from 21st July, later this year, with sales starting on 28th July. So, whoever has their hands on the device(s) seems to be in the possession of retail units rather than prototypes. Before you start searching for listing on the internet, it is worth noting that there is a chance that Google might remotely wipe these devices, but we cannot be sure.

For those who do not know, the Pixel 6a comes with a modest $449 price tag and will be using the same Tensor chipset that is found in the Pixel 6 lineup. The phone also has a 6.1-inch FHD+ 60Hz OLED screen, 6 gigs of RAM, a 4,410 mAh battery, and a dual 12-megapixel rear camera.

Needless to say, the phone is an impressive device, especially considering how it offers the same hardware as the more expensive Pixel 6 lineup, but we are not sure how the cut-corners are going to add up.