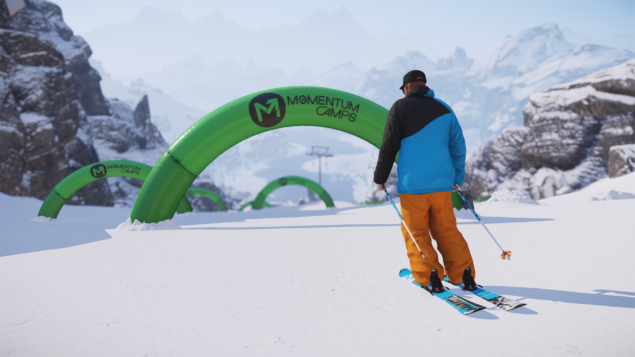 Swedish developer Poppermost has been working on SNOW for quite some time now. Developed with CryENGINE, the game has been available on Steam Early Access since March 2014 and it will now transition into Open Beta from January 27.

We've reached out to CEO Alexander Bergendahl to learn a bit more about SNOW. The game has been previously confirmed to launch on PlayStation 4 too since Sony reached an agreement with the studio, and we asked them the likelihood of an Xbox One version once this deal expired.

Good news for Xbox gamers who are interested in winter sports, then. Since Poppermost already added support for the Oculus Rift on PC, we asked about PlayStationVR on PS4.

Since SNOW is heavy on multiplayer competition, we asked if the team intended to implement CrossPlay between the PC and PlayStation 4 versions of the game.

Check back tomorrow for the second part of our interview with Poppermost.