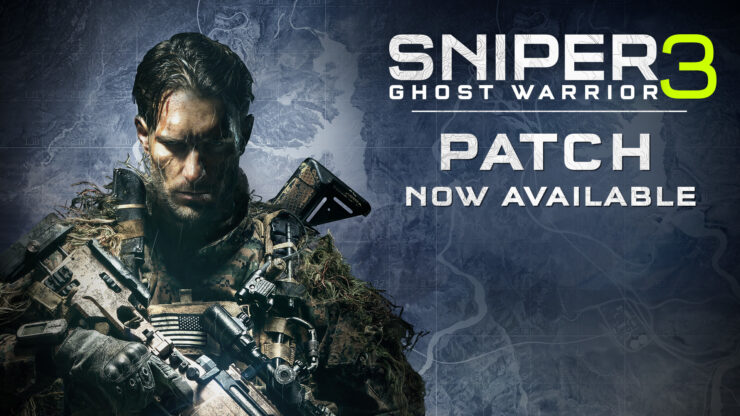 The release notes for patch 1.2 are quite extensive, and can be found below:

- Fixed freeze that occurred while changing the video settings

- Fixed the issue that could cause the player to fall through level geometry during the mission (Quarry Coup, Winery, Lydia DLC)

- Fixed that player can get stuck between level geometry (on Village map, in Dam map Safehouse)

- Improved skydome in the afternoon

- Fixed issue of destroyed lamps casting light in the safehouse

- Wolves on junkyard POI no longer spawn on game start

- Fixed floating hooks above the road next to the “Butcher” POI

- Remains of the Day: Fixed church bells that were ringing during mission

- Slaughterhouse: Fixed misplaced mission marker when player speaks to prisoners during the mission

- Get the Red: fixed that Lydia and Raquel VOs overlap while they escape the complex

- Clear Out: fixed inconsistent use of SFX for mission objective

- Fixed hint description that is displayed after clearing all POIs

- Numerous other improvements and tweaks not listed above

“Thank you for the constant feedback and support you’ve provided us!”, writes CI Games. “We’ve made strides in improving the game in recent weeks and we’re dedicated to supporting the game further in the upcoming months in order to provide you with the best possible sniping experience.”

Sniper: Ghost Warrior 3 is available now for PC, Xbox One and PlayStation 4.