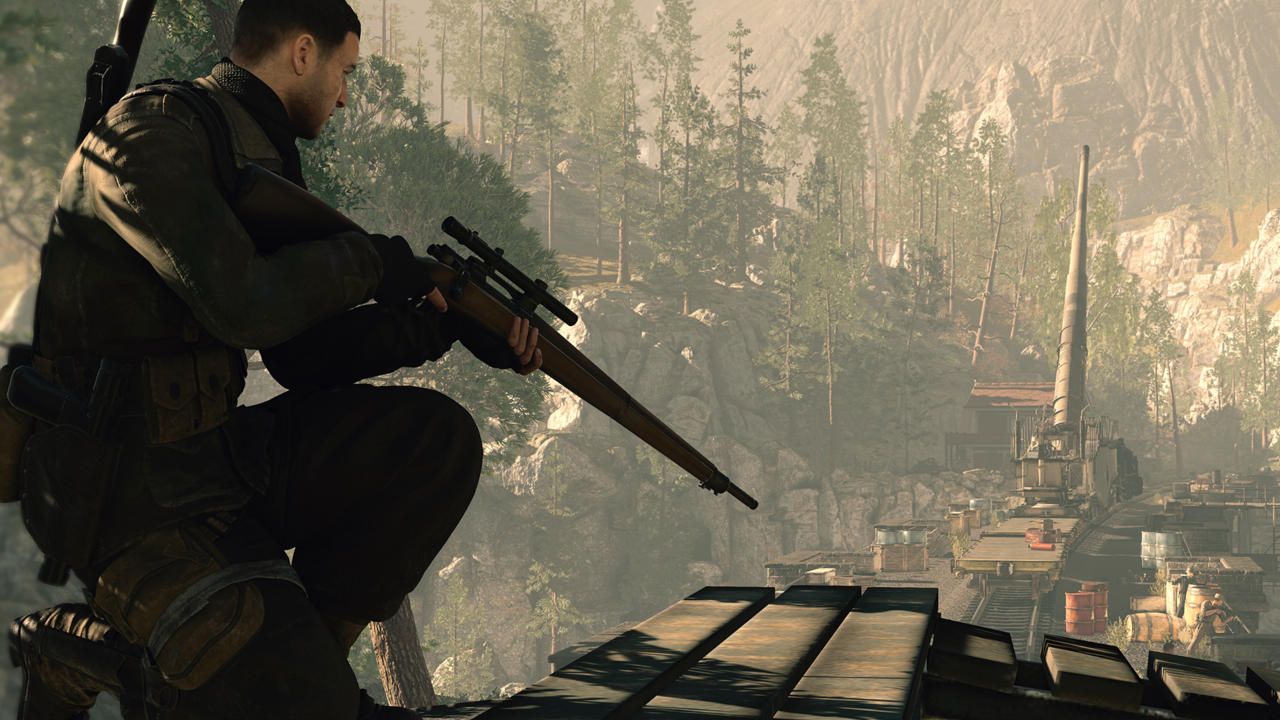 Timing is important when you're single-handedly taking on the Nazis. Rebellion released a trailer that shows us how waiting for the right time to strike is paramount in Sniper Elite 4.

Sniper Elite 4 puts you in the specially trained boots of Karl Fairbanks, a sniper who needs to help liberate Italy from their Fascists regime one slow-motion bullet cam-kill at a time.

1943. Outnumbered and deep behind enemy lines, an elite specialist hunts a Nazi Officer through the streets of Southern Italy.

Rebellion finally mentioned what was going to be included in the Season Pass which will sell for $34.99 at launch:

Sniper Elite 4 launches worldwide on Xbox One, Playstation 4, PC February 14th. We've got a fresh tech interview with Rebellion that you can check out right here.