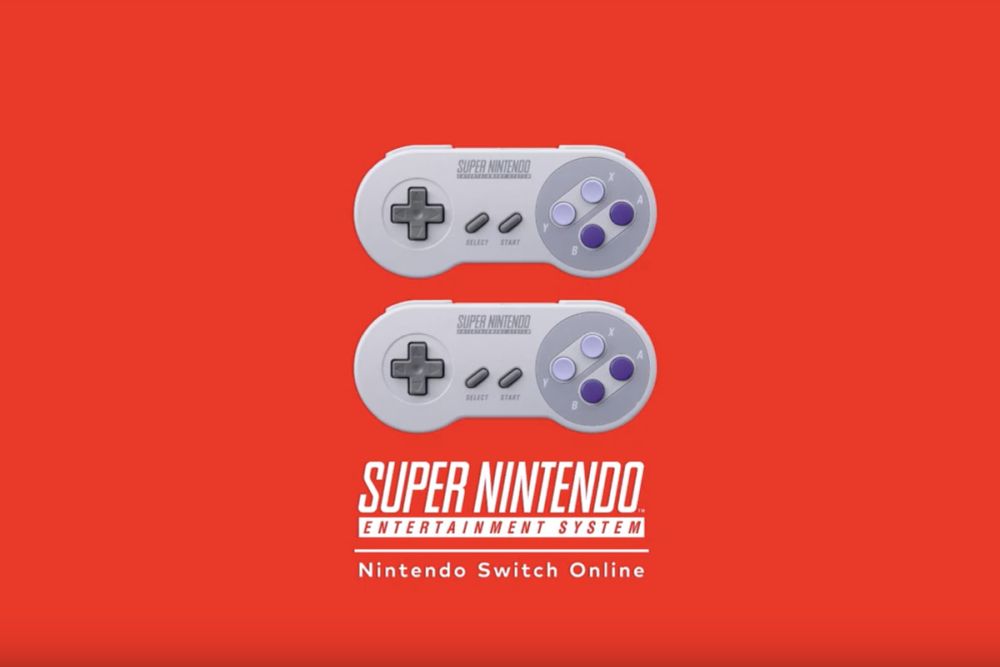 SNES - Nintendo Switch Online additional games are getting released, but they will not be released monthly, judging from a recent statement from Nintendo.

A post on Nintendo’s website in Japan has revealed that both NES and SNES games will no longer be releasing monthly, instead releasing irregularly from here on out. New games are said to be coming to both services in the future, however. We contacted Nintendo to see if this would affect us here and they confirmed it saying that more games “will be added after launch, but those releases will not adhere to a regular schedule”.

This could be both good and bad at the same time. It all depends on how Nintendo will handle the number of titles released per update: two, three titles per update will not be enough if updates will become less frequent.