Previously, we reported that Qualcomm’s upcoming flagship mobile chipset, Snapdragon 820 was also suffering from the same fate as the company’s Snapdragon 810, indicating that the company had not learned anything from its past mistakes. However, we have been able to receive the latest statement from an analyst currently employed at IHS. According to him, Snapdragon 820 will not be suffering from the same issues at its predecessor. 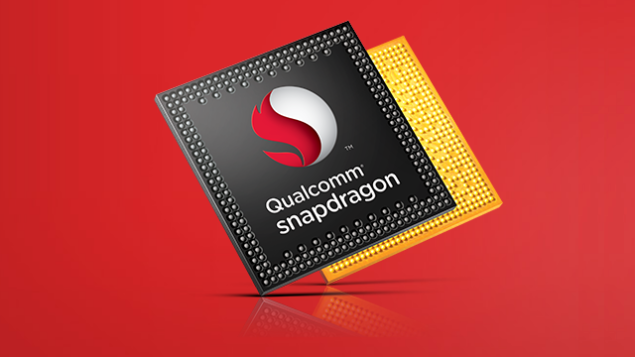 Snapdragon 820 Is Fabricated On Samsung’s 14 nm FinFET Process, Might Cool Things Down

According to the statement coming from the individual’s Weibo account, he states the following (after the statement has been translated):

“Who says there are 820 heat problem? Sick of it! Four custom kernel +14 nanometer process, how may heat up. I asked about the use of the mobile phone company did not encounter heating problems.”

Snapdragon 820 has its benchmarking results leaked as well, and although the chipset was able to beat Exynos 7420 in the single core test, it did not replicate the same result in the multi-core test. Our previous report has stated that Snapdragon 820 will not comprise up of cores belonging to ARM. Instead, the company will be using its own Kyro cores, which should prove to be a worthy successor of the company’s Krait architecture. These cores are going to be running at a clock speed of 3.0 GHz, although it has not been detailed if few, or all of these cores are going to be running at the same frequency.

While the analyst is confident about his statement, other smartphone companies will be testing out Snapdragon 820 very carefully to see if it resonates the same overheating and thermal throttling properties as Snapdragon 810. While this is all the information we have at this current time, we will be keeping you up to date with the latest findings, so stay tuned for more.