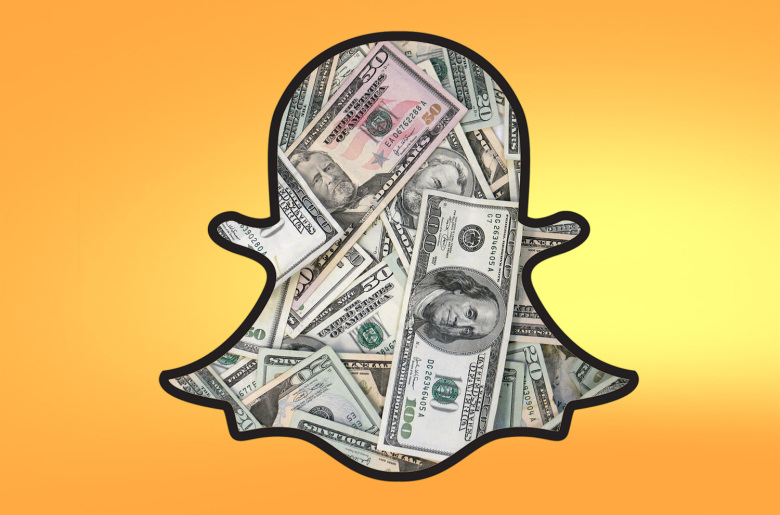 Snapchat (NASDAQ:SNAP) confirmed on Thursday via CNBC its plans to eliminate "just over 120" jobs from their engineering department. Jerry Hunter, head of Snapchat Engineering said in a letter to employees, "We are doing this after a thoughtful and respectful review of each team member and with appreciation for the many contributions they have made to Snap." He also touched on the ever increasing complexity of development , "We will will organize around our key priorities, specifically, addressing the technical debt that we have accrued over the years so that we can develop a product that engages customers.." Interesting to see the phrase "technical debt that we have accrued..". Is this in reference to the broken camera driver for Android phones? Link

Snap prices slid during trading hours after the announcement on Wednesday and bottom around $17.58 on Thursday. This was coming off a 50 day high of $20.42 on Feb 16th. Trading price recovered slightly to $17.89 at the closing bell Friday with only 18 million shares traded down from an average daily volume of 28 million shares.

Headcount reductions by Snapchat come at an interesting time

The announcement comes amid harsh criticisms of Snapchat's recent GUI redesign that saw the app get a major overhaul for both Android and iPhone users. While opinions are varied overall feedback is harsh. There is even a serious Change.Org petition with over 1.2 MILLION signatures petitioning that the social media giant revert back to its previous user interface! Its pretty obvious that the overhaul is not being received well in most circles. Its a mystery if these layoffs were planned well in advance of the update or if this is a reactionary move on the part of Snapchat. It is worth noting that the firings were all from engineering and none stated to be from other departments. At a reported ~3,069 total employee headcount these layoffs represent about a 4% reduction in its total workforce.

However there is some good news coming out of the Venice, California outfit. The all important social media metric, "Daily Active User" saw Snapchat grow in Q4 by a whopping 9 million users per day. Now at a total of 187 million daily active users this comes out to a nice 5% increase during the final quarter of 2017. While Facebook (NASDAQ:FB) still dwarfs Snapchat in active users (1.4 BILLION), they actually lost 700,000 daily users in Q4. While not a large piece of the pie, this is the first time Facebook has EVER reported a loss of users. Snapchat is largely dependent on younger demographics as shown here:

While Snapchat has recently suffered largely negative feedback over the interface redesign, the company was able to post its best ever quarter in terms of revenue. (I will note here that this predates the redesign which was only released this quarter..) The fourth quarter of 2017 saw Snap Inc. post revenue of $286 million, with a loss of $350 million. Snapchat continues to struggle to monetize effectively despite its massive user base which it has been growing at a rapid past since the application first released back in 2011.

Snap Inc. initially offered shares to the public at $17/share when it was listed on the New York Stock Exchange about a year ago and optimism of the quickly growing social media platform saw shares quickly spike to over $26/share. However since then investors have grown a bit wary evidenced by stock prices that have sagged and remained stagnant since then. Snapchat is now dealing with lackluster Android camera performance, a much maligned new user interface, and continues to struggle to effectively turn a profit. It will be very interesting indeed to see their Q1 2018 earnings statement due to be released sometime this May.

Twitter Could Soon Let You Co-Author Tweets with Other Users