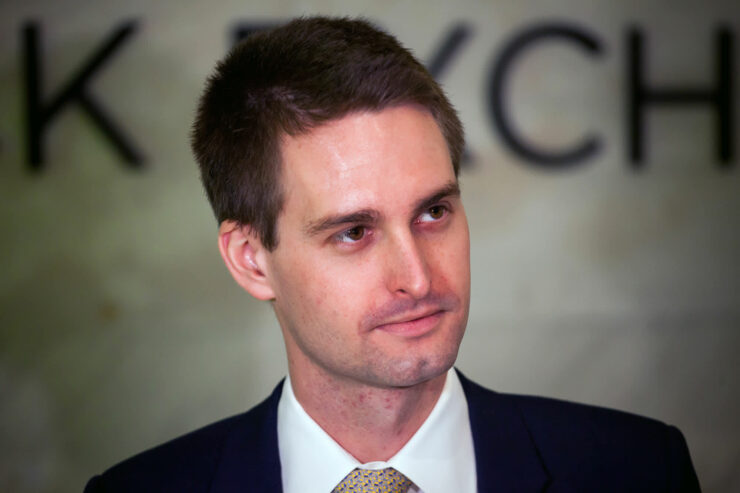 The CEO of Snap, Evan Spiegel, said on Friday that the company is happy to pay 30 percent to Apple on in-app purchases. Spiegel made these comments in contrast to the ones made by business mogul Barry Diller, who took a dig at Apple for taking 30 percent off-in-app purchases stating that his companies are being ‘overcharged in a disgusting manner’.

“We really feel like Snapchat wouldn’t exist without the iPhone and without the amazing platform that Apple has created. In that sense, I’m not sure we have a choice about paying the 30% fee, and of course, we’re happy to do it in exchange for all of the amazing technology that they provide to us in terms of the software but also in terms of their hardware advancements. We’re really aligned with them on the changes they’re making to help protect privacy. And so far, the early investments we made starting almost 10 years ago to protect user privacy on our platform are really paying off.”

Diller made the aforementioned comments the same day Apple CEO Tim Cook is testifying against Epic Games, the parent company of the popular video game Fortnite in a case that focuses on the App Store. According to Spiegel, Apple has been an excellent partner for Snapchat and has also praised the new changes Apple has made to give users more privacy protection.

These privacy changes could have an adverse impact on Snap’s advertising business, but CNBC reports that according to Spiegel, the company is working on a solution that will get its clients to migrate to Apple’s SKAdNetwork. This will enable advertisers to measure the strength of their ads.

Do you think other companies would agree with Snap’s CEO? Share your thoughts down in the comments.