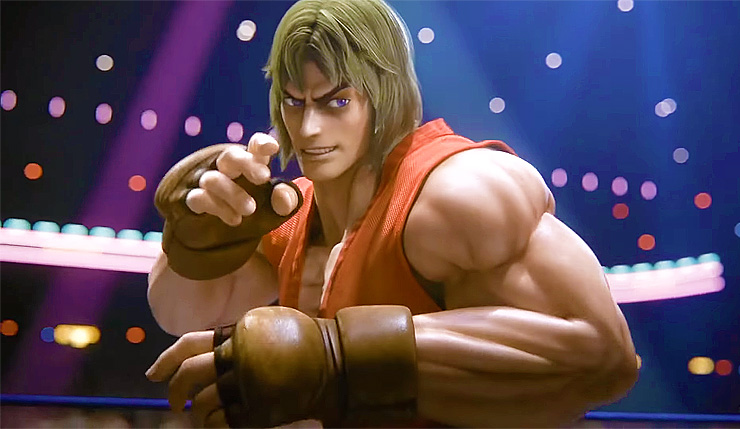 Nintendo has dropped their final Super Smash Bros. Ultimate Direct before the game’s launch in December and it was packed with fresh info, including, of course, new character reveals! Rounding out the launch roster are Street Fighter’s Ken, and the pro-wrestling-themed Pokémon, Incineroar. Nintendo also revealed Ultimate’s first post-launch character – Piranha Plant! No, really, there’s going to be a full-fledged Piranha Plant fighter. And yet we still can’t play as a goomba? Or buzzy beetle? Come on Sakurai!

You can check out Ken and Incineroar’s fancy intro cinematic below (thanks to the Nintendo fanatics at GameXplain for capturing all these individual trailers).

Here’s a better look at Ken’s moves. As you would expect, Ken is an Echo Fighter, borrowing most of his moves from Ryu. That said, just like in the Street Fighter games, Ken has been tweaked in a variety of ways.

And here’s a deeper look at Incineroar. He looks to be a fast, heavy hitter, and his various pro-wrestling-themed moves look fun to master. The fact that he has to pose after every attack does seem like it could be a bit annoying though. We shall see how fans react once they actually get their hands on the fuzzy guy.

Finally, here’s a brief peek at Piranha Plant. This character will be a free post-launch bonus for early Smash Bros. Ultimate buyers. As long as you buy the game and start playing by January 31, 2019, you’ll get free access to Piranha Plant. By the way, Ultimate pre-orders are open now.

Super Smash Bros. Ultimate will launch with 74 characters (if you count Pokémon Trainer as just one fighter). You can check out the full roster below. Who are you going to choose as your main? Which new character will you tackle first? 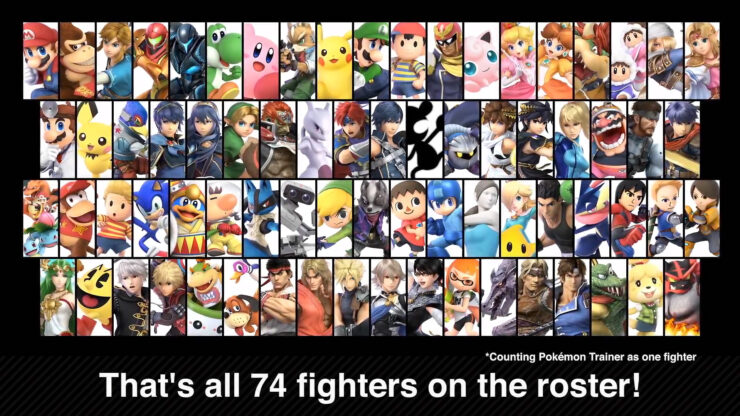