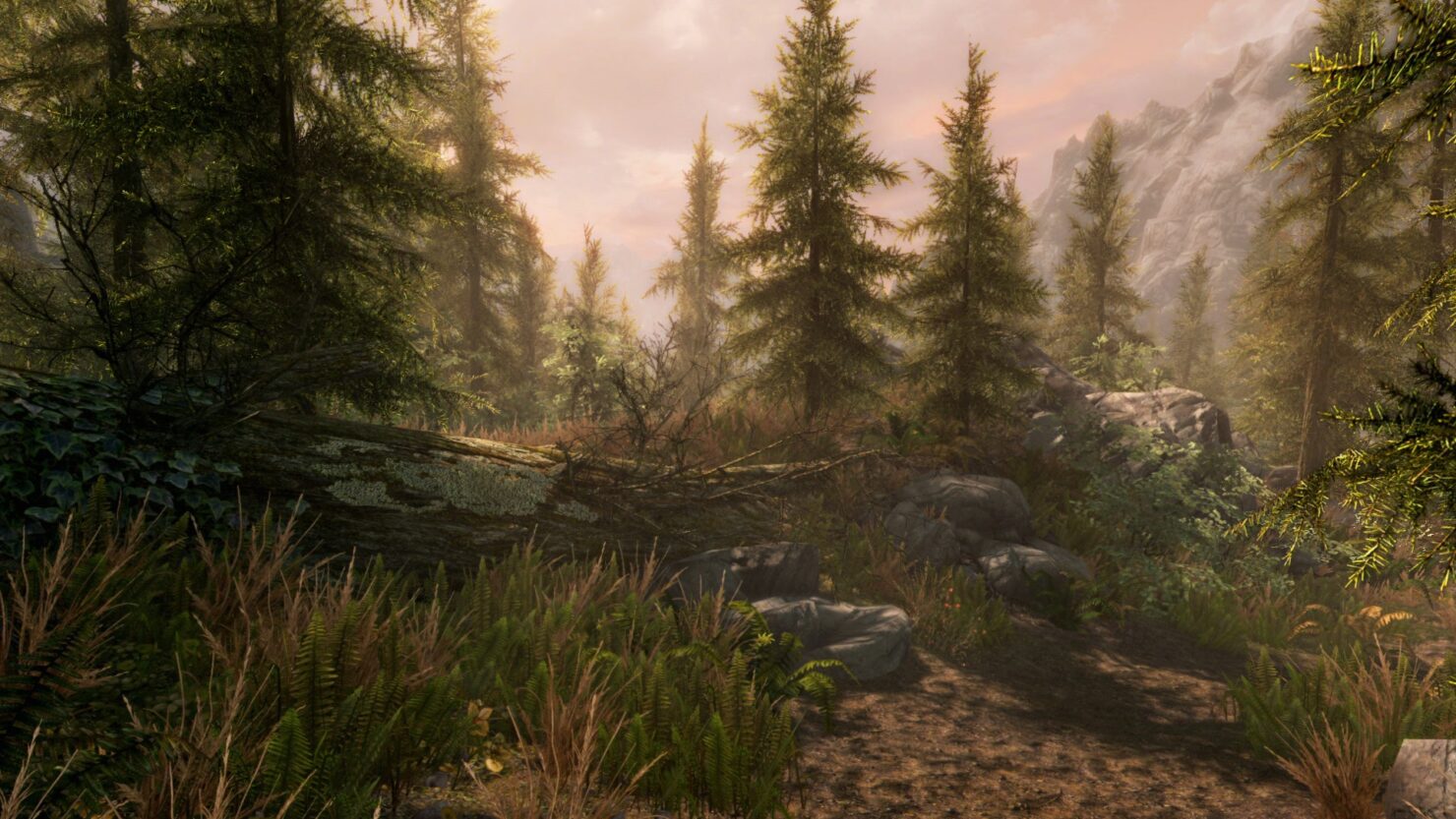 After five years since its launch, The Elder Scrolls V: Skyrim remains one of the most popular role-playing games among the genre fans. So, it is no surprise that Bethesda decided to give its 2011 best-selling open world action title a makeover and bring it to PC and PlayStation 4 and Xbox One consoles. While we know the basics of what is store for us, the studio have yet to talk more about what the upcoming remaster has to offer, but if you are already wondering about the game’s standards on current-gen consoles, you’d be delighted to know that it will be “as next-gen as possible.”

We're Trying to Make Skyrim Remaster "as Next-Gen and Appropriate For These Consoles as Possible," Says Bethesda's Pete Hines

At its E3 press conference earlier this month, Bethesda announced Skyrim: Special Edition, a remastered version of one of the best role-playing games of all times, for current-gen platforms. The game, like all remasters, will feature a number of graphical upgrades. Skyrim remaster will bring mod support to consoles, and PC players who own the original game along with all three of its expansions will be able to upgrade to the Special Edition for free. But that’s all we know right now. Bethesda hasn’t talked much about the upcoming title so far.

In an interview that was published today, IGN spoke with Pete Hines, Bethesda’s vice president of PR and marketing, at E3 and tried to get some answers. Without going into much detail Hines stated that the team working on the Skyrim remaster is aiming to “make it as next gen and appropriate for these consoles.” This was in reply to a question about whether the upcoming game will have updated animations. “Performance, effects, or whatever we can do to make the game look and feel better, we're going to give it a go," he added.

“With so many things to talk about, it is not possible to cover them all at once. However, I can say that we are trying to significantly improve the performance and looks of the game. Skyrim remastered edition will be as next gen as the title could get. The idea is to make it suitable for next generation consoles and make it a worthy comeback for those who enjoyed the game when it got released,” he said.

Winner of more tons of Game of the Year Awards, The Elder Scrolls V: Skyrim can still be counted among the best looking games of the time if it is run with some of the absolutely fantastic graphics mod available on PC. It will be interesting to see how the Skyrim remaster on console will look in comparison. The studio is putting a lot of effort in making the upcoming Special Edition as appealing as possible, and apparently that is the reason why the game’s retail price will be similar to that of a brand new triple A title.

The Elder Scrolls V: Skyrim Special Edition is set to release later this year on October 28 for Microsoft Windows, PlayStation 4 and Xbox One.