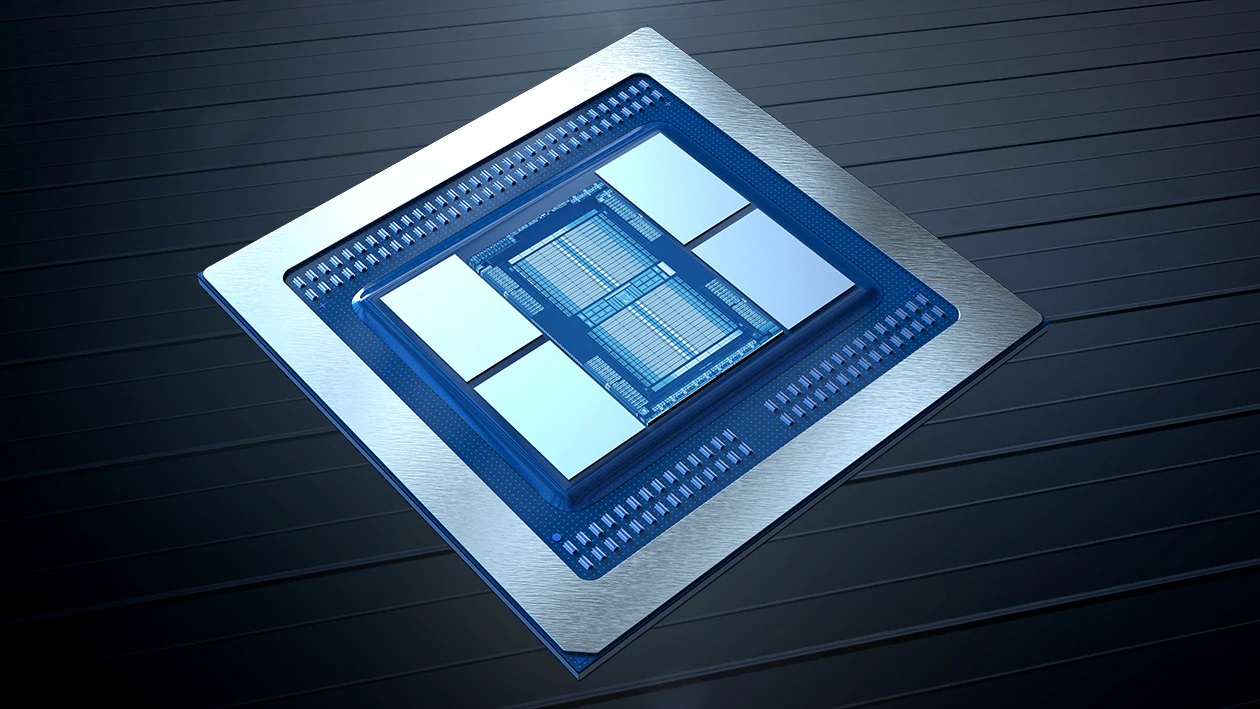 On its product page, SK Hynix has now listed down a comparison chart comparing its current-gen HBM2E memory to the next-generation HBM3 memory. As per the DRAM manufacturer, the HBM3 memory is expected to achieve 5.2 Gbps I/O speeds which is a 44% improvement over the existing HBM2E memory. This would lead to increased memory bandwidth too and SK Hynix has provided figures on that front too.

SK Hynix leads the HBM market with ambitions for even faster HBM solutions: Our HBM3, under development, will be capable of processing more than 665GB of data per second at 5.2Gbps in I/O speed. via

According to SK Hynix, the HBM3 memory will achieve up to 665 GB/s of raw bandwidth while the HBM2E memory peaks out at 460 Gbps. This is also a 44% improvement over the existing DRAM. So just to state how big of a difference that would make, a single HBM3 stack would offer more bandwidth than the Radeon RX 6900 XT and the RTX 3070 Ti. Four DRAM stacks would reach over 2 TB/s while Six stacks like the ones featured on NVIDIA's A100 would reach over 3 TB/s bandwidth

In addition to that, SK Hynix would also refine its innovations first introduced on HBM2E such as the enhanced heat dissipation technology for HBM3. The technology provides up to 36% better heat dissipation on HBM2E memory for -14C lower temperatures. We can expect HBM3 to offer even better results.

Moving on, in terms of capacity, we are expecting the first generation of HBM3 memory to be very similar to HBM2E which is made up of 16Gb DRAM Dies for a total of 16 GB (8-hi stack). But we can expect increased memory densities with HBM3 once the specifications are finalized by JEDEC. For products, we can expect a range of them coming next years such as AMD's Instinct Accelerators that will be based on next-gen CDNA architecture, NVIDIA's Hopper GPUs, and Intel's future HPC accelerators based on their next-gen Xe-HPC architecture. 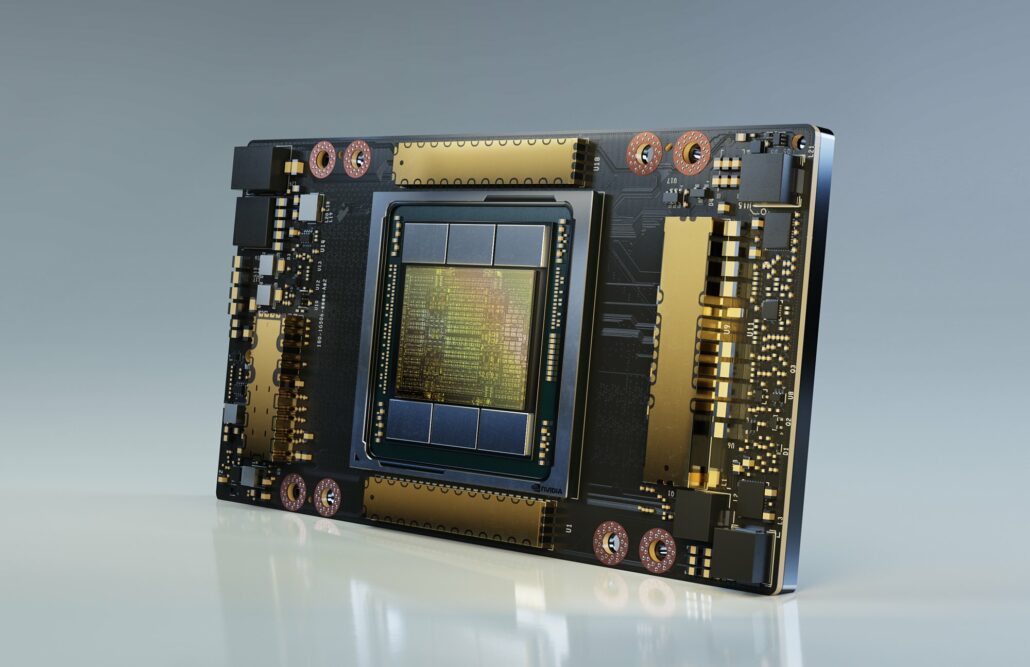 Once again, these products are expected to launch later next year so we can expect more details on SK Hynix's HBM3 memory by then.