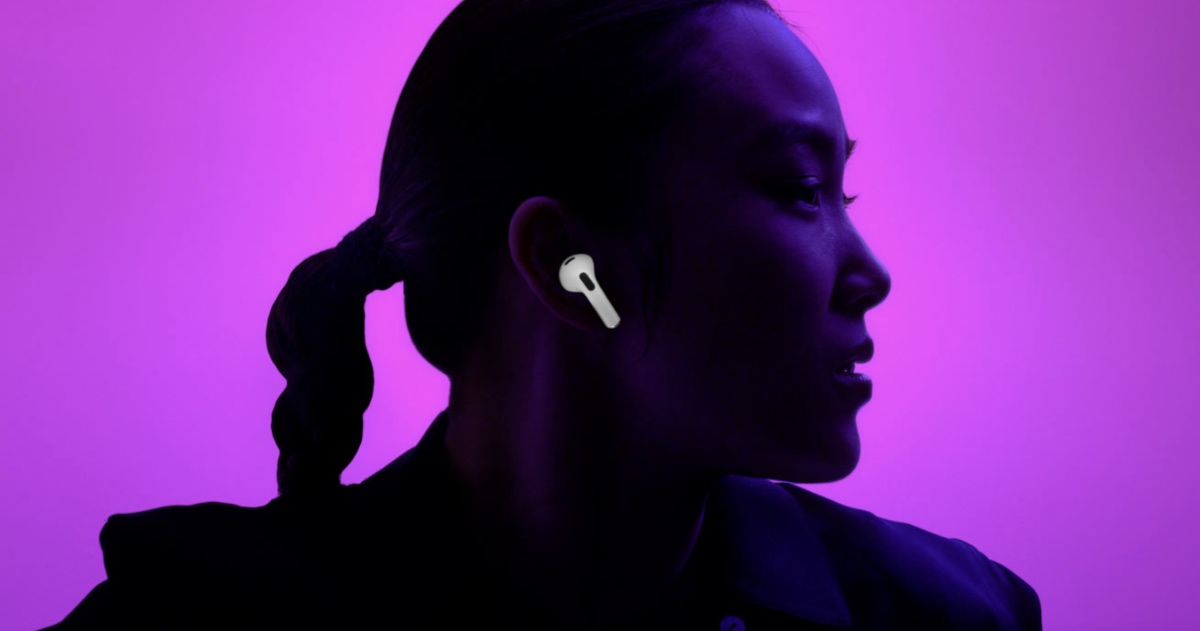 We have all heard tales of the Apple Watch saving the lives of dozens of people on different occasions. This time, a woman in New jersey is crediting Siri on the AirPods which saved her life after she fell. Scroll down to read more details on the feature and how you can enable it.

According to a report by People, Susan Putman was working alone in her floral studio when she fell and "hit her head on a sharp metal pole." If she was not wearing her AirPods, Put says that she "would have died." Outman recalls the incident.

“I was working on a four-foot horseshoe wreath, and I stepped back to look at it and I forgot its box was sitting on the floor,” Putman tells PEOPLE. “I must have been very conscious about not smashing the wreath because I tripped and flew maybe 8 ft. in the air and my head landed against these metal poles.”

The woman says that she did not realize if she was unconscious but acted quickly to call 911 through Siri on her AirPods. She states that she was bleeding heavily from her head.

“When I reached to my head and felt that it was bleeding, I realized that my AirPods were in,” she says. “There was a lot of blood and I freaked out, but I immediately said, ‘Hey Siri, call 911.'”

“The only thing I remember is the two police guys getting there and one is holding a towel to my head, and he says to the other one to tell the ambulance to get there right now because I was losing a lot of blood,” she says. “Honestly, if it had been another 15 minutes, I’m not sure I’d be here. There’s no doubt about it — if I didn’t have my AirPods in, I would’ve died.”

Moreover, Putman received seven staples in the hospital on the side of her head, and she was diagnosed with a concussion. Susan Putman is now fully recovered and also reached out to Apple's CEO. We are glad that Siri and AirPods worked together to save the life of a woman in New Jersey after she fell and hit her head.

If you are interested in enabling the feature on your iPhone, you can easily do so by going to the Settings > Siri & Search > and enabling Listen for "Hey Siri". On your AirPods, you can also trigger Siri by double-tapping the side of the AirPods.

This is all there is to it, folks, SHare your thoughts with us in the comments.