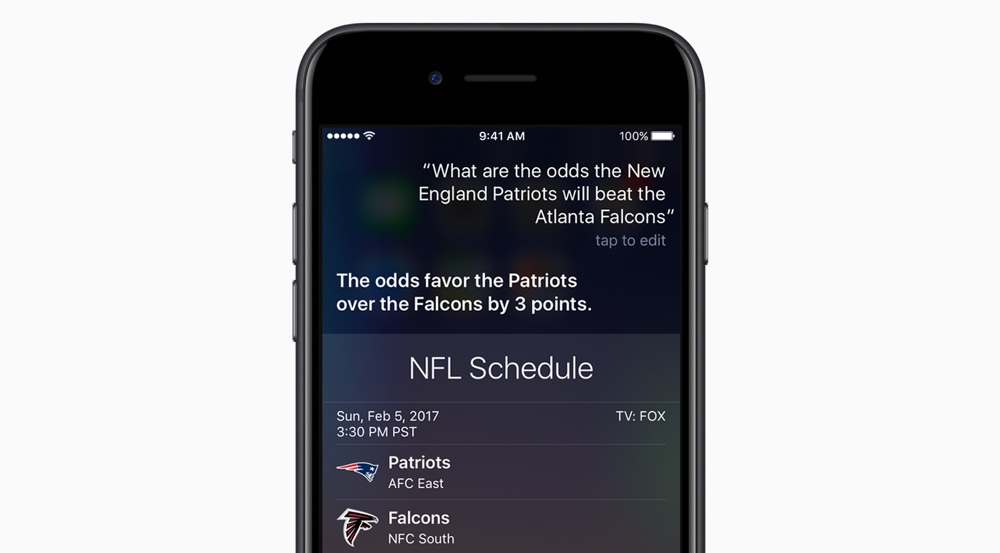 Apple has been tweaking Siri in the background, gearing her up to take in all your Super Bowl 2017 related queries.

"Hey Siri, When is the Super Bowl and who’s playing?"

With the 2017 Super Bowl 51 all set to kick off on February 6th, all eyes are going to be on the big game. But, while fans are at it, there are going to be tons of questions regarding the big event to come. For that, Apple is completely prepared, and Siri has been tweaked in the background for the big game, ready to take all your questions or even stream the game when needed on Apple TV.

As the Super Bowl countdown begins, Siri is gearing up for the Big Game. For the first time, Apple TV users can now ask Siri to tune in live to the Super Bowl just by saying, “Watch the Super Bowl." Whether you're at home, at a local sports bar or at a friend's party, Siri is available everywhere you are and provides even more football insights including team rosters, player comparisons, historical stats, season records and more. Siri can also help with game day planning by telling fans where to watch the game, who’s performing during the halftime show and reminding them to pick up snacks as they head out the door. 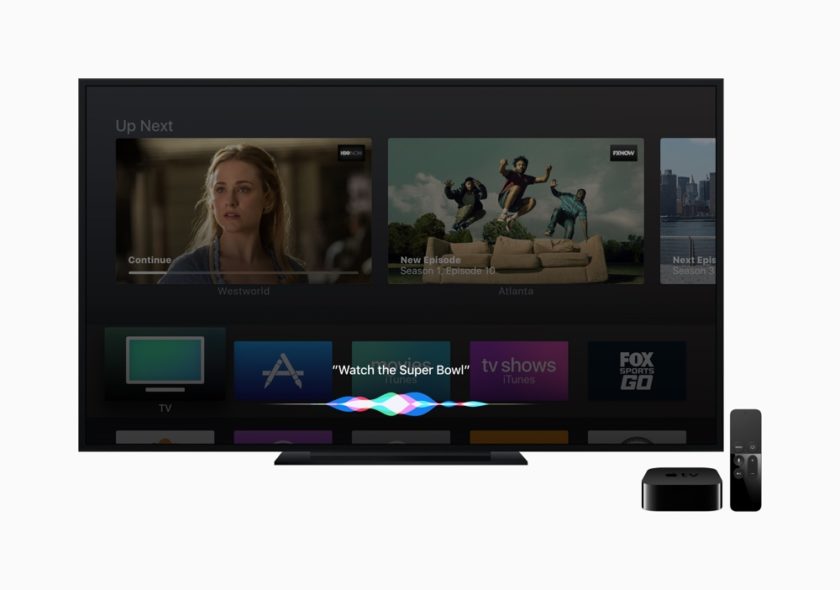 Regarding the questions you may have about the game, there are a lot which you can ask from Siri. Here are a few examples from Apple itself:

Fans can turn to Siri for help with pre-game planning.

But wait, you can ask Siri questions during the game as well. Here are some examples:

Fans can use Siri as their game day playbook.

Last but not the least, you can utilize Siri to set up reminders for the game. If you are at a sports pub, the virtual assistant will hail a ride for you, so that you can safely reach home. Basically, Siri is more than ready for the big game.