The Simpsons: Tapped Out For iPhone, iPad And iPod Touch Available For Download Again

Come on, who doesn't love The Simpsons? This animated series has been around for a really long time on TV and has grown to become a much loved pop culture icon. Back in March earlier this year Electronic Arts released The Simpsons: Tapped Out for iOS devices. However the game was taken offline quickly. After being offline for nearly six months, the said game is now available for download from the iTunes App Store. 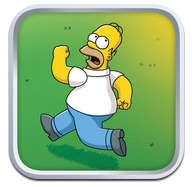 Homer Simpson, one of the main characters of this series, works at a nuclear power plant. Upon launching the game after downloading it for the first time, the user learns that Homer has caused a meltdown at the plant which has resulted in Springfield being wiped out completely! The player has the task of building Springfield from the ground up. The gist of this game is very simple, but nonetheless quite exciting and time consuming. 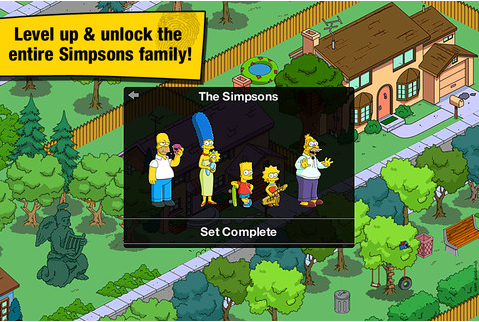 The reason why EA had to pull this game from App Store earlier is because their servers were having trouble handling the increased amount of load. So the game went offline for nearly six months. Now its back online again, the servers are working fine and EA has also worked out bugs and performance related issues. As opposed to the previous version, The Simpsons: Tapped Out now boasts much more faster and responsive game play. This game has excellent Retina graphics. 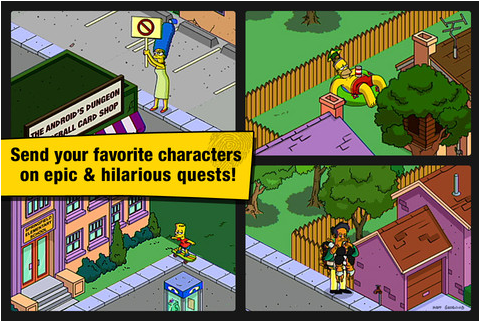 You will require an internet connection to play. This game is really addictive and will keep you hooked for hours. EA says that this game is life ruiningly fun, so we'll just take their word for it. This game is compatible with all iPads, iPhone 3GS, iPhone 4, iPhone 4S, iPod touch 3G and iPod touch 4G. Best of all, it is available as a free download.

Download The Simpsons: Tapped Out for iPhone, iPad and iPod touch from iTunes App Store