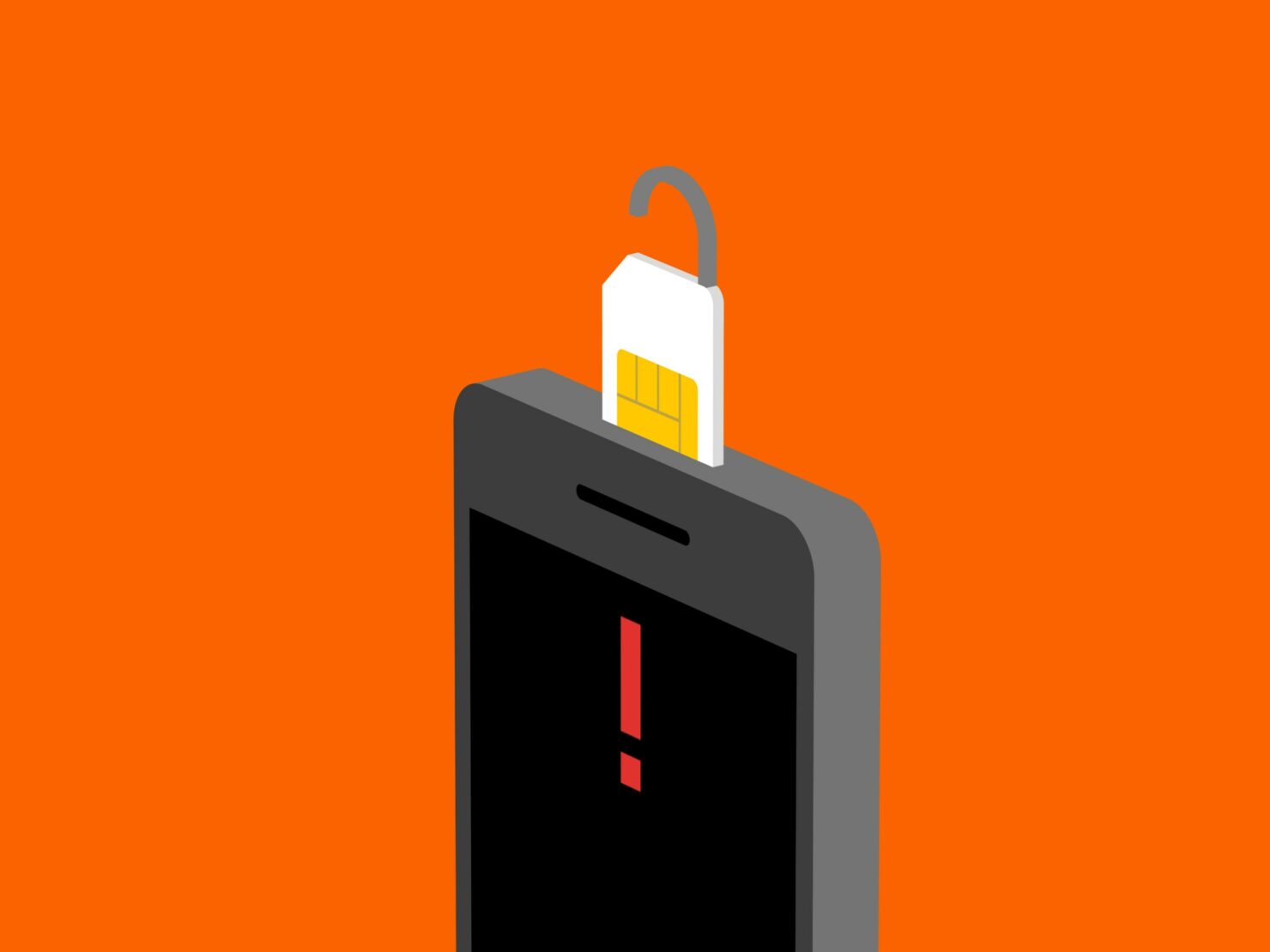 A cryptocurrency-focused law firm has filed arbitration claims against telecom giants AT&T and T-Mobile on behalf of victims of SIM swapping hacks. SIM swapping or SIM hijacking attacks involve the theft of a phone number that is used to hijack banking or social media accounts using the inherent vulnerability of two-factor authentication.

"By leaving holes in their security protocols and failing to properly train and monitor their employees, cellphone providers have assisted thieves in remotely taking over the SIM cards in people's smartphones, accessing financial records and account information of the victims, and emptying the victim's accounts of cryptocurrency and other valuable assets," U.S. law firm Silver Miller said in a press release.

The firm claimed that one of its clients lost over $621,000 in an attack even after AT&T had assured of increased security on his account following an earlier attempted hack.

Silver Miller's client - an AT&T accountholder - was robbed of over $621,000.00 of cryptocurrency in a SIM swap, even after AT&T had assured him it had increased security on his account following an earlier attempted hack.

The firm further said that two of T-Mobile clients lost $400,000 and $250,000, respectively, when T-Mobile "permitted" SIM swaps to take place in similar incidents.

SIM swapping enables subscribers to request for a new SIM when their existing card has been damaged or when they are switching to a phone that requires a different size of the card. However, this legitimate service is being increasingly used in high-profile frauds targeting banking and cryptocurrency accounts. The service can be used by criminals to get access to a user's calls and messages, which enables them to receive codes that are often sent to a phone number as part of the two-factor authentication process.

Silver Miller said that "with little more than a persuasive plea for assistance, a willing telecommunications carrier representative, and an electronic impersonation of the victim," criminals can manage to steal millions of dollars targeting unsuspecting victims.

The firm is inviting everyone who has been victimized by SIM swapping attacks and has lost money to contact it to discuss their legal options.