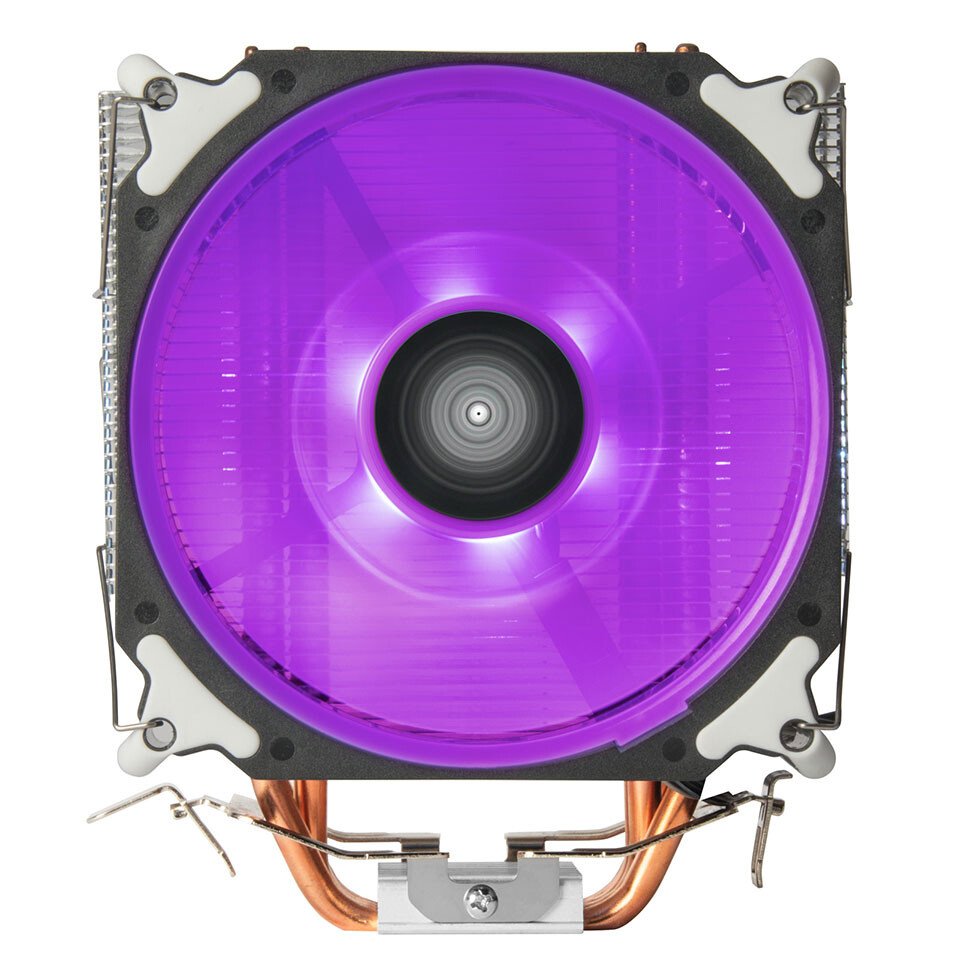 SilverStone has released its latest AR12 RGB CPU cooler in its Argon line up. This CPU cooler was initially demonstrated at CES 2019. This CPU cooler's heatsink is designed for thermal loads of up to 125-watts and is matched with an RGB LED-illuminated split-blade fan design. The 154m-tall aluminum fin-stack heatsink features narrower fins closer to the base, offering better clearance for taller memory modules.

Four six mm-thick copper heat pipes make direct contact with the CPU at the base and convey heat through the fin-stack. These direct contact copper heat pipes allow for superior heat dissipation, and this fin-stack is ventilated by a 120 mm fan that turns at a variable rate of 700 RPM to 2,200 RPM. This fan offers up to 86.9 CFM of air, with a noise range from 9 dBA, at the lowest fan speed, and 29 dBA, at the fastest fan speed. This CPU cooler also offers support for up to 125-watt compatibility, meaning this CPU cooler should be suitable for systems that utilize lower-end power supplies. 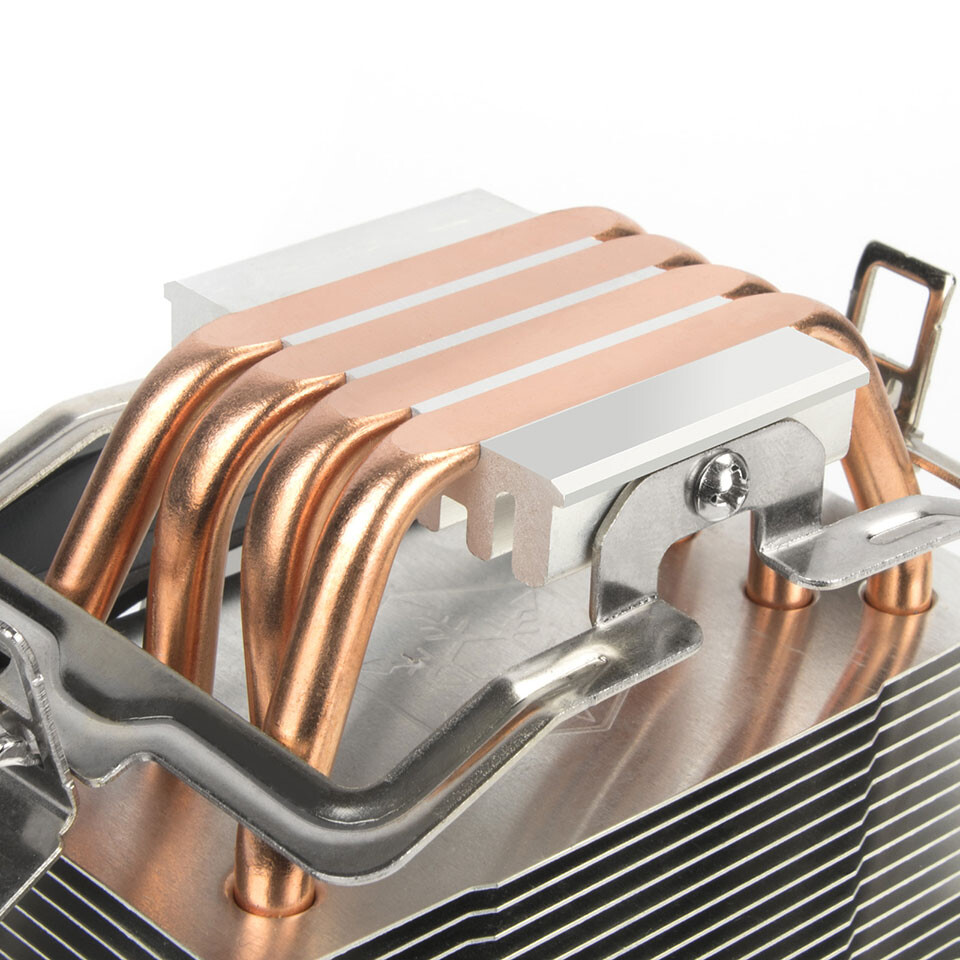 The Argon AR12 RGB offers the support for the AM4 socket, LGA 115x, and LGA2066. This CPU cooler is measured 128 mm x 154 mm x 75 mm (WxHxD), it weighs 632 grams. For power, this fan utilizes a four-pin PWM input for its primary function, and a classic four-pin RGB connection for the lighting, this CPU cooler doesn't use a three-pin 5-volts ARGB.

SilverStone has not released any information regarding pricing or availability. However, if looking at older models is any indication of pricing that leads, this CPU cooler should retail at the lower end of the scale. Meaning this CPU cooler should be an excellent budget-friendly cooler that will be worth checking out!