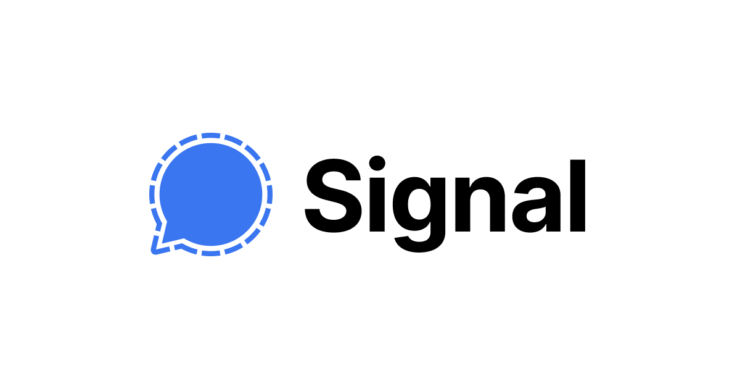 Signal is among the apps at the top of their game and is constantly focusing on releasing new features that only work towards improving the overall security. The app has started to roll out a new feature that will allow the users to send money to one and the other using MobileCoin.

The Cryptocurrency Feature in Signal Makes it Better Than the Competition.

While speaking to Wired, Moxie Marlinspike, the creator of Signal, had to say.

There’s a palpable difference in the feeling of what it’s like to communicate over Signal, knowing you’re not being watched or listened to, versus other communication platforms,” Moxie Marlinspike, the creator of Signal, told Wired in an interview. “I would like to get to a world where not only can you feel that when you talk to your therapist over Signal, but also when you pay your therapist for the session over Signal.

Wired has talked about how even if the users are focusing on Bitcoin instead of sending money from a bank, there are still possibilities of tracking. That is the reason why Signal has decided to introduce "privacy coins" by using blockchain. Signal's CEO has also talked about how MobileCoin gives "the most seamless user experience on mobile devices, requiring little storage space on the phone and needing only seconds for transactions to be confirmed.”

“I see a lot of parallels with this. We’re not inventing private payments… Privacy-preserving cryptocurrencies have existed for years and will continue to exist. What we’re doing is just, again, a part of trying to make that accessible to ordinary people,” Marlinspike says.

The feature should be available to users in the U.K, but we cannot say when this feature will make it available for everyone.