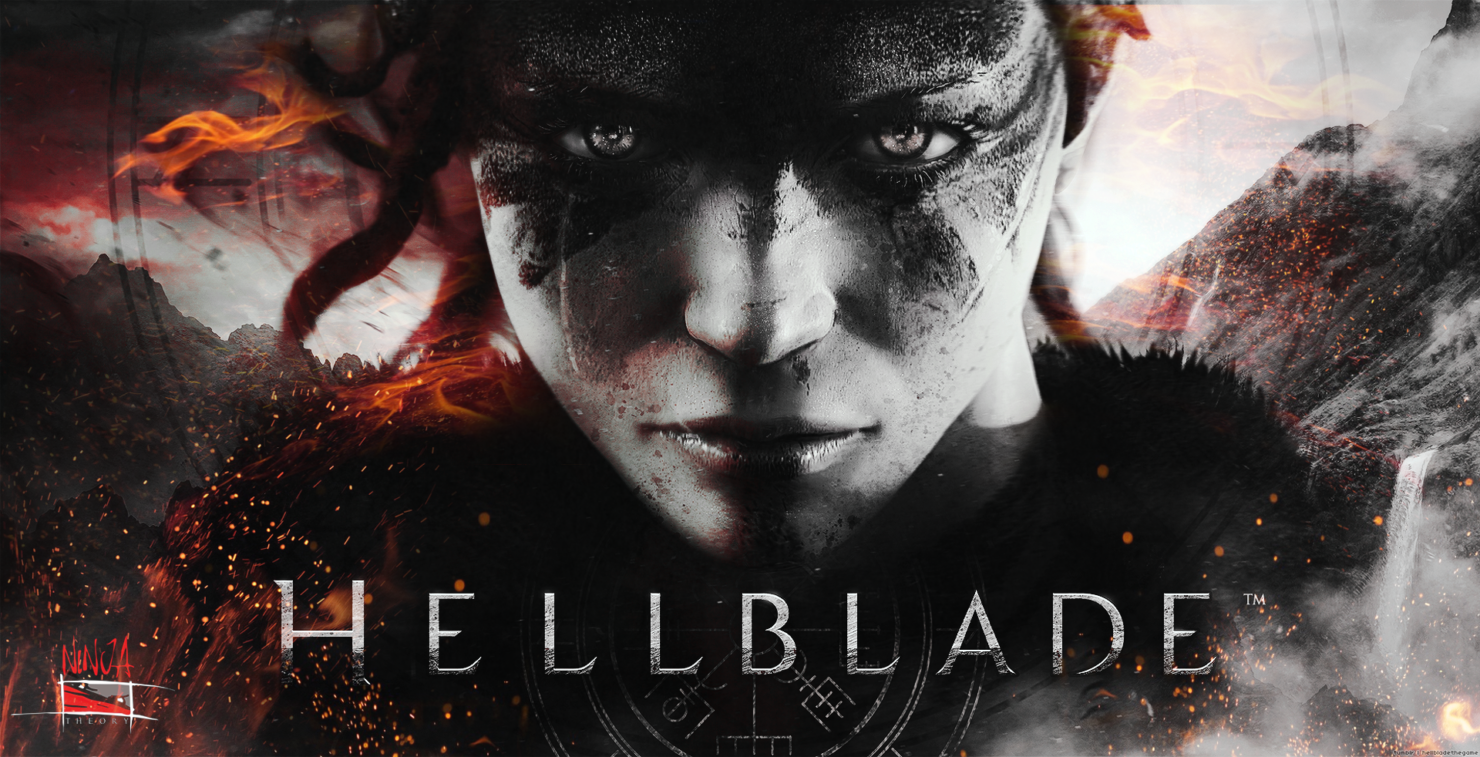 The tech video shows off the advancements made in performance capture technology. Check out the video down below:

Winner of the Siggraph 2016 Award for Best Real-Time Graphics and Interactivity.

Hellblade: Senua's Sacrifice  was officially announced during Sony’s Gamescom 2014 conference. The game was initially presented as a PS4 title, but a Windows PC version was later announced as well. The game revolves around Senua, a Celtic warrior who is left traumatised by a Viking invasion, and will follow her journey into a vision of hell that is the manifestation of her own mental illness.

The game is being developed by a small team of 15 persons under a development model Ninja Theory calls, Independent AAA.

Tameem Antoniades, Chief Creative Director at Ninja Theory, said: “In Hellblade we are pursuing creative independence in order to explore a compelling subject matter and gaming experience that would not be possible under the current retail model.  In movie terms, this would be a quality independent film, not a Hollywood blockbuster.  Digital self-publishing means that we can offer a smaller, but high quality game at around half the price of retail games.”

Hellblade will be released for PS4 and PC simultaneously this year.