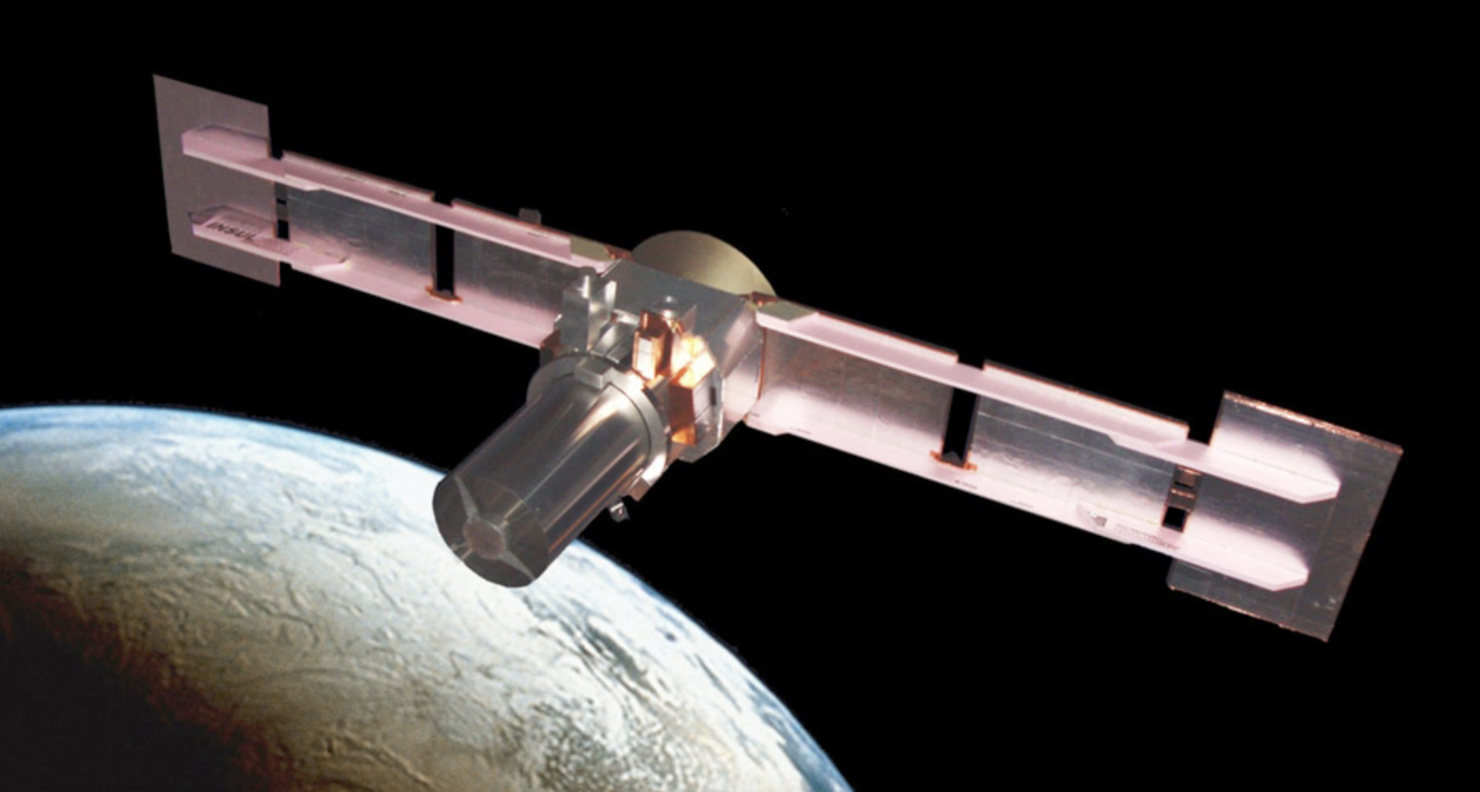 The TacSat 2 was the first spacecraft or satellite to carry the SN-200 satellite bus.

Aerospace and private security contractor Sierra Nevada Corporation has upgraded its satellite platforms today by launching two new products that build on the company's existing systems. Sierra Nevada's SN-200 satellite bus is used for supporting electro-optic imaging systems from Low Earth Orbit (LEO) and the company has built on its existing architecture to introduce the SN-200M and SN-1000 satellite buses. Electro-optic imaging systems convert light into electrical energy to allow for a myriad of applications - the most common of which are the camera sensors found on today's smartphones.

Sierra Nevada's SN-200 satellite bus first successfully flew onboard the TacSat-2 (Tactical Satellite 2) mission in 2006. This mission was a Department of Defense (DoD) mission that demonstrated the Air Force Research Laboratory (AFRL) capabilities of reducing the time required to develop and demonstrate small satellites (smallsats). For the TacSat-2 mission, the SN-200 bus mass made up for a mere 16% of the entire spacecraft mass and the system, through solar arrays, was capable of generating 600W of electrical power.

Now, according to Sierra Nevada, the SN-200M upgrades the SN-200 bus architecture to make it suitable for operations in Medium Earth Orbit (MEO). In particular, the system is now designed to withstand the radiation that's present in MEO, which lies in the outer region of the Earth's radiation belt and therefore carry with a greater chance of damage to equipment.

The company's SN-1000 satellite bus builds on the SN-200M via the latter functioning as a mission's secondary payload. Secondary payloads have been gaining traction recently, as they've grown in popularity with private entities such as Space Exploration Technologies Corp. (SpaceX) who piggyback a second payload on a mission if space and technical constraints permit.

According to Sierra Nevada, both the SN-200M and SN-1000 are based on the AFRL's Demonstration and Science Mission (DSX) which took to the skies last year on the SpaceX Falcon Heavy's second commercial flight. The Falcon Heavy is scheduled for its next flight later this year.

Due to the fact that it is capable of working with an Evolved Secondary Payload Adapter (ESPA - used in missions with multiple payloads to guide each payload to its correct trajectory), the SN-1000's multiple ports are capable of holding a payload that weighs up to 800 kilograms. One purpose of the DSX mission was to conduct radiation testing at MEO, and the development of the SN-200M seems to have proceeded directly from the result of this testing.

A satellite bus is responsible for the spacecraft's propulsion, power generation, navigation and computational capabilities among other features. The SN-200 that flew on the DSX mission is capable of lasting five years, weighs 155 kilograms and can support a payload of 175 kilograms for MEO. It is also capable of generating 260 Watts of power and can be used with a SpaceX Falcon 9 medium-lift launch vehicle.

When designing a satellite bus, engineers have to choose its external materials adequately to protect the sensitive equipment from debris or projectile impact in space. They also have to account for radiation shielding and thermal blanketing, and ensure that heat is siphoned away from the spacecraft's equipment in sufficient quantities and on time to avoid any potential damage. Radiation in outer space results from the Sun's solar flares and cosmic rays amongst other sources.