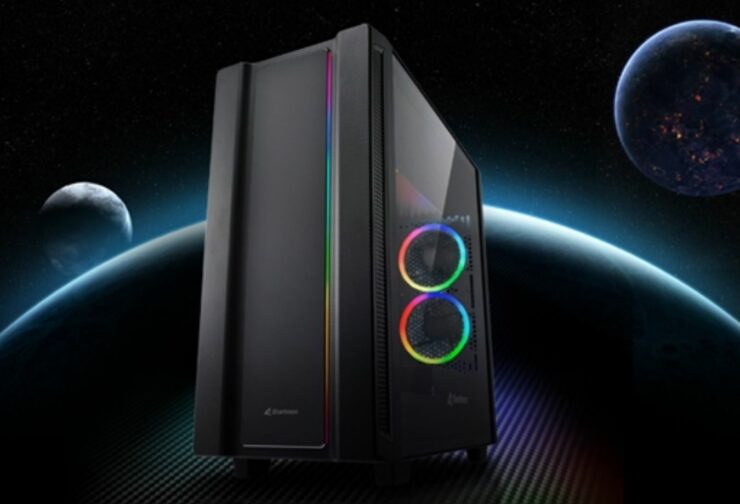 Sharkoon has introduced its REV220 PC case, which is designed to look fantastic, while offering a wide range of compatibility for larger components. The elegant design that the subtle RGB lighting further accents the REV220 on the outside of the case. 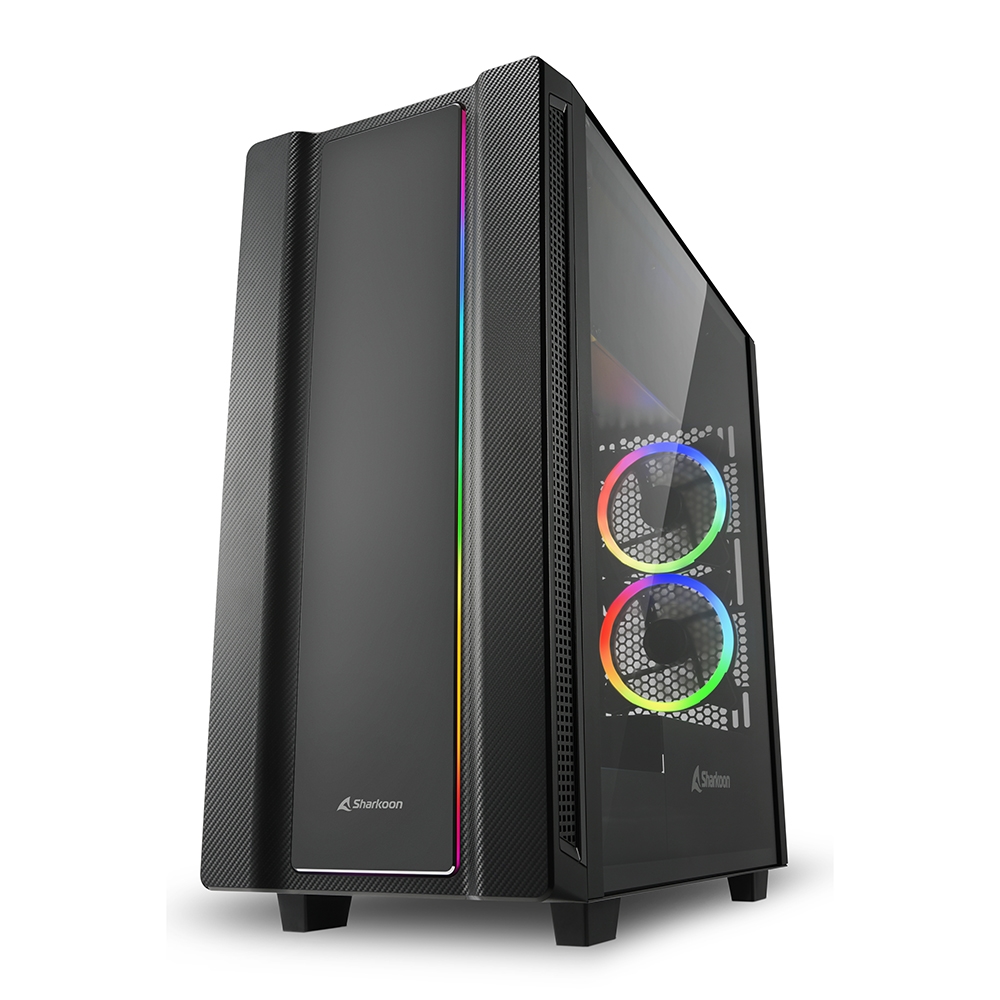 This drive features compatibility for a motherboard in the form factors of Mini-ITX, Micro-ATX, and even an ATX motherboard. This allows for even the largest, and most powerful PC systems should have little to no issue fitting inside this fantastic PC case.

For storage, this case features a total of two 3.5" hard drive and two 2.5" drive base with removable cages that are located within the power supply tunnel. For even more storage, users should look behind the mainboard tray where they will find two more 2.5" mounting locations. This allows users to easily install a large number of storage drives, making it perfect for both video editors and gamers. 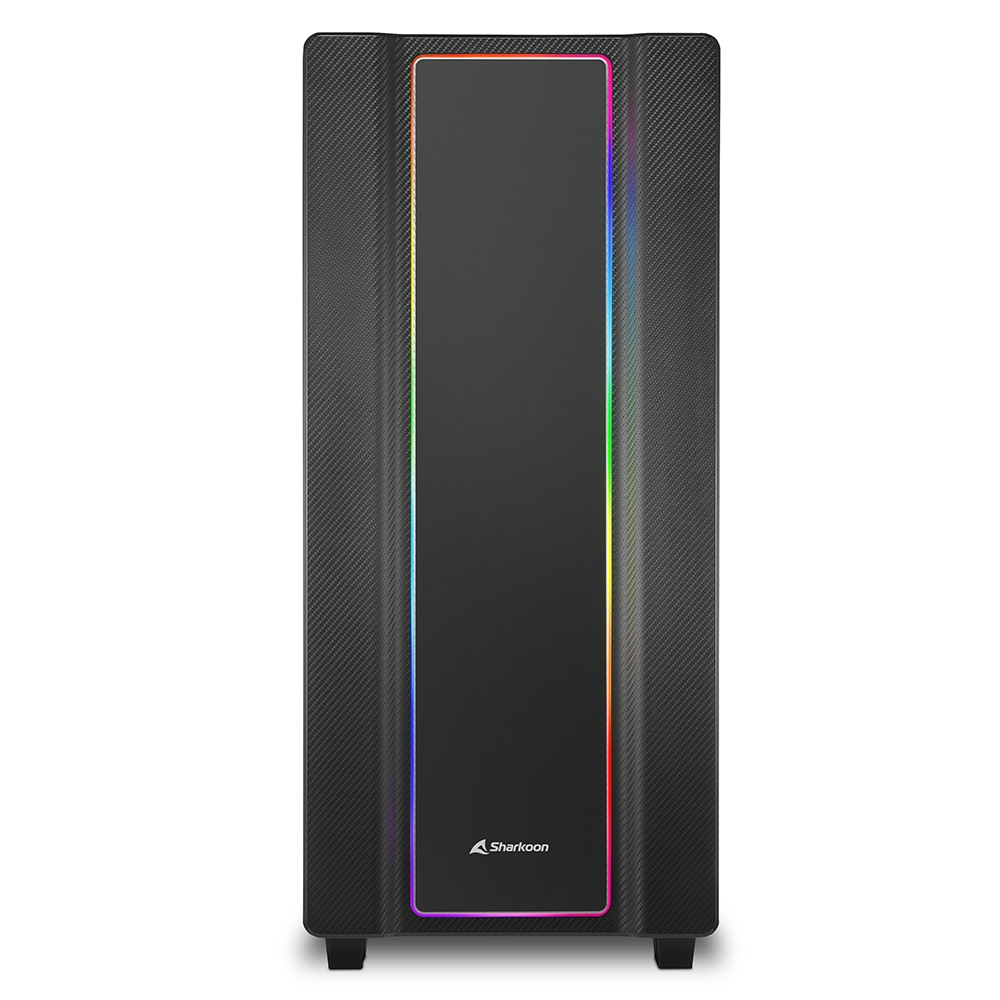 The lighting for the REV220 PC case features a total of fourteen different modes and offers compatibility for a large number of motherboards. The compatible motherboards include support for MSI Mystic Light, ASUS Aura Sync, Gigabyte RGB Fusion Ready, and ASRock Polychrome Sync.