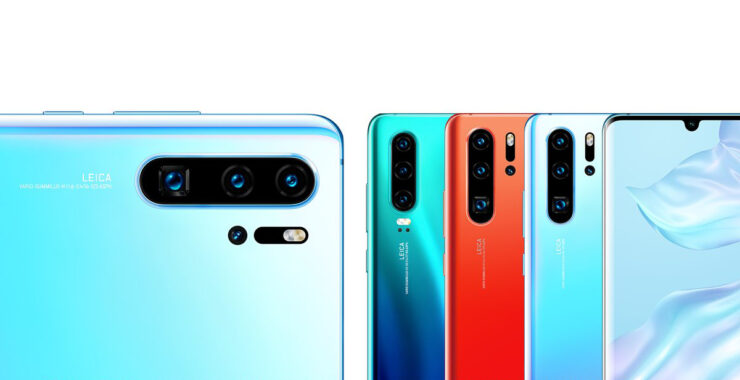 The Huawei P 30 Pro, unlike its successors, was (mostly) free from controversy and ran Google Play services without any issues. However, several P30 users are now reporting that their devices are failing Google's SafetyNet check out of the blue. The issue appears to be random and is affecting devices that run Android Pie-based EMUI 9 and Android 10-based EMUI 10 (which is currently in beta.) It is usual for devices running beta software to fail the checks as they're not certified by Google as safe. If a device fails the SafetyNet check, it will be unable to use services such as Google Pay, banking apps, and even Pokemon Go. In a statement to Android Authority, Huawei had the following to say:

Usually for the sake of beta testing, Google allows vendors’ beta OS version on specific models to appear and behave as certified version/device even if this version/device combination is still in the process of being certified.

After some investigation, we found our global EMUI 10 beta version released on P30 and P30 pro in early August does not appear and behave as certified device anymore where they should be, as explained above.

EMUI10 on P30/P30 pro had been certified recently and the certified version will be available to global users in the future. In the meantime, we’re reaching out to Google to identify the cause of this issue for the current beta users and try to solve it as soon as possible.

The problem appears to be temporary, and Huawei promised that a fix is coming soon for the P30 Pro. It is, however, unusual for a stable software to fail SafetyNet out of the blue. It would be easy for one to conclude that there's some grand conspiracy here, and Google flicked off the switch on purpose. I don't think that's the case, at least this time, and this was the result of an honest mistake on Google's side.

Earlier this week, the Mate 30 series met a similar fate as well. It wasn't surprising in the slightest, considering that they were never officially approved to run Google Play services, and one had to use a shady, third-party app to install them.