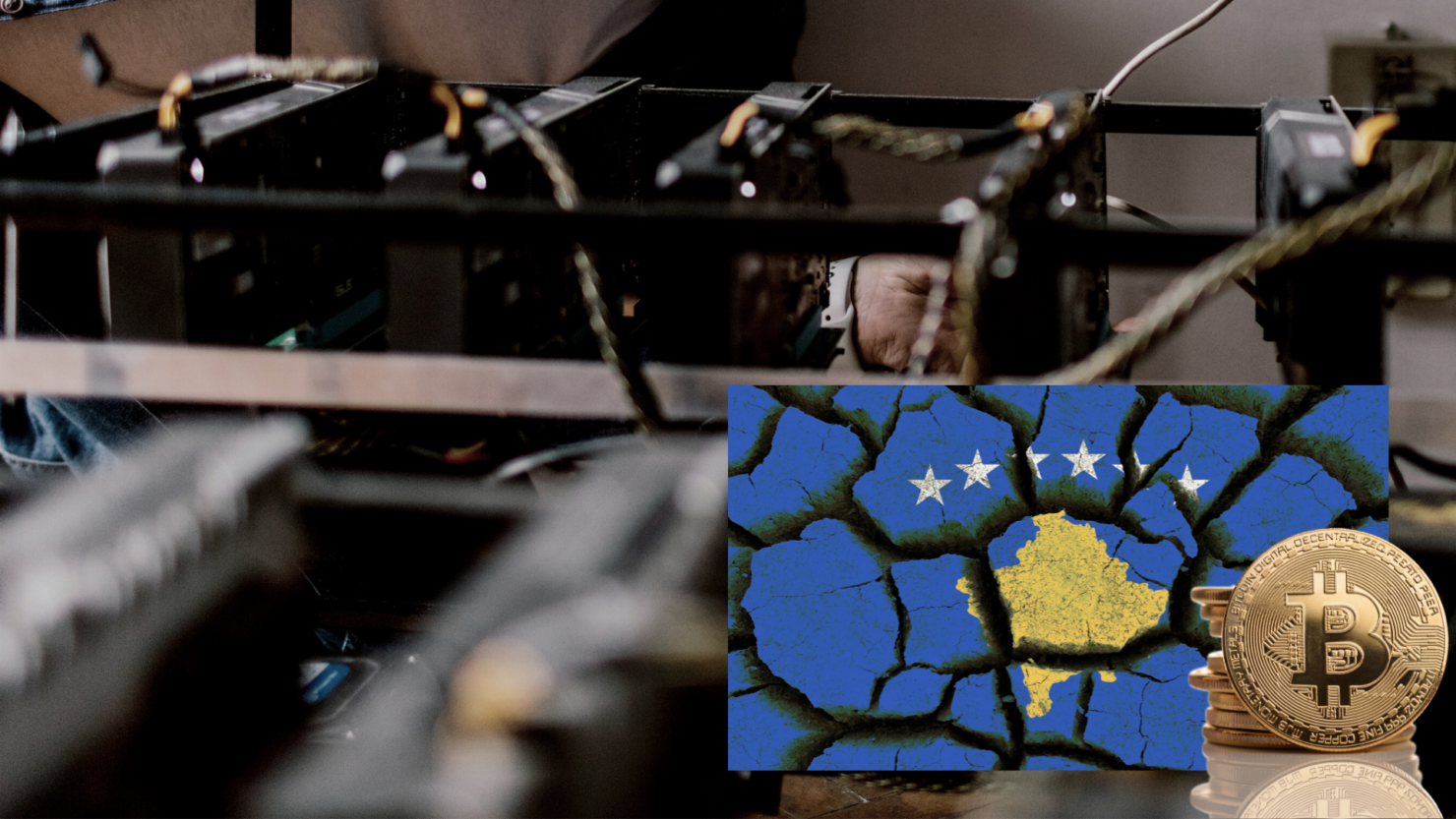 Over 200 crypto mining hardware devices were seized by police in the Serbian Majority North area of Kosovo. This is in light of the current cryptocurrency raids that started last Thursday as an answer to authorities in Pristina banning the use of high-powered digital currency minting during the country's current energy crisis.

Kosovo law enforcement is in the process of halting the use of crypto mining devices in the country during its energy shortage. Currently, only one individual has been placed under arrest in the northern part of Kosovo that is largely of Serbian nationality.

Police in Kosovo issued a statement revealing that they have currently seized as many as 272 devices used in crypto mining in Leposavic. Interior Minister Xhelal Svecla was quoted as, "The whole action took place and ended without incidents."

This statement was followed by Finance Minister Hekuran Murati on Facebook, who went into detail that the current estimated consumption of mining equipment on a monthly basis is equivalent to the power consumed by 500 homes. Murati stated that the amount mined was worth between €60,000 and €120,000 euros, exclaiming that the government would not "allow the illegal enrichment of some, at the expense of taxpayers."

Currently, Kosovo authorities have confiscated 342 crypto mining rigs since the beginning of the raids last week. Government officials in Pristina discontinued all crypto currency mining operations last Tuesday due to the effect on power consumption during the winter season.

Tensions have risen between ethnic Serbians, who hold a majority in the four northern municipalities in Kosovo, and the ethnic Albanians who hold the majority of the central Kosovo government. Website Bitcoin.com points out that the Serbians do not accept Pristina's authority over them, refusing to pay for electricity over two decades, starting during the Kosovo war in 1998.

The public utility of Pristina is still aiding in the coverage of the bills not being paid by the Serbian community, using their current revenues to cover the lack of payments. Local Kosovo media has estimated the cost each year that the government is covering is upwards of €12 million euros per year. Kosovo's current energy issues, affected by the rise of import prices and local generation insufficiency, have forced officials to take a stand against crypto currency mining. Reports have also come in stating that authorities have initiated two raids in primarily ethnic Albanian sections, confiscating as many as 70 devices.

The current ban on crypto mining was initially addressed by Economy Minister Artane Rizvanolli, realizing emergency measures would need to be put in place after talks with the country's specific parliamentary committee. There are doubts from critics, questioning the legal structure of the measures, due to digital currency minting is not currently prohibited by the legislation at this time. Right now, there is a draft bill covering cryptocurrency regulations, submitted last October to the governing parliament, that has not been initiated.