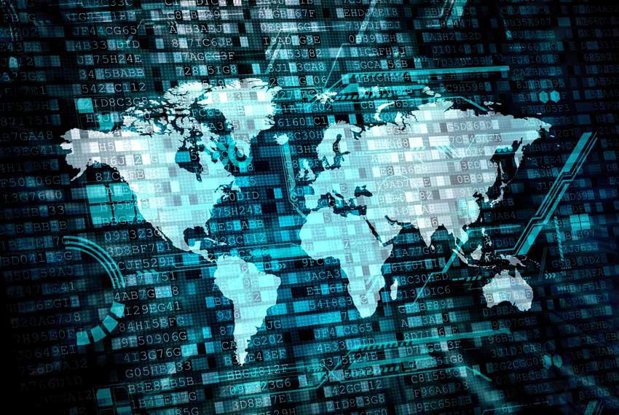 Semiconductor players in the U.S. and Taiwan are facing a deluge of selling today amid the specter of a vicious silicon war as China attempts to develop its domestic chip industry on a war footing.

We have been reporting ad nauseum on the Trump administration’s efforts to hammer China’s broader tech sector in general and Huawei – Beijing’s crown tech jewel – in particular. The final nail in the proverbial coffin came in August when the U.S. Commerce Department refused to extend Huawei’s temporary license, effectively barring the company from sourcing any semiconductor that incorporates American intellectual property or software. Moreover, the department also broadened the Foreign-produced Direct Product (FDP) rule, which subjects foreign goods employing American technology to U.S. regulations, by imposing similar restrictions on Huawei’s affiliates as well. The squeeze on Huawei has been so severe that analysts have openly begun to speculate as to the company’s prospects of entirely exiting the smartphone business.

Semiconductor Heavyweights Intel (NASDAQ: INTC) and AMD (NASDAQ: AMD) to Reap a Windfall From Revival in PC Demand, According to Bank of America

This brings us to the crux of the matter. With Huawei’s growing dominance in shambles and its ability to procure vital semiconductors essentially eliminated, China is gearing up to invest trillions of dollars in its silicon sector in order to preclude any foreign reliance. Bloomberg noted in its report on this matter:

“Beijing is preparing broad support for so-called third-generation semiconductors for the five years through 2025, said the people, asking not to be identified discussing government deliberations. A suite of measures to bolster research, education, and financing for the industry has been added to a draft of the country’s 14th five-year plan, which will be presented to the country’s top leaders in October, the people said.”

Crucially, the Chinese President, Mr. Xi Jinping, has vowed to flood the domestic tech industry – including semiconductors, wireless telecommunication, AI, etc. – with at least $1.4 trillion in funding through the year 2025 in order to secure China’s dominance in this realm.

Dan Wang, a technology analyst at the research firm Gavekal Dragonomics, was quoted by Bloomberg as saying:

“The Chinese leadership realizes that semiconductors underpin all advanced technologies, and that it can no longer dependably rely on American supplies. In the face of stricter U.S. restrictions on chip access, China’s response can only be to keep pushing its own industry to develop.”

In this backdrop, shares of American semiconductor heavyweights as well as the Taiwan-based TSMC (NYSE:TSM), a chip fabrication behemoth that counts Huawei as one of its biggest customers, are currently under pressure.

In the pre-market trading session, TSMC’s shares are currently down over 1 percent:

Shares of AMD (NASDAQ:AMD) and NVIDIA (NASDAQ:NVDA) are also down around 2 percent and 3 percent, respectively:

Intel (NASDAQ:INTC) is the only exception in the semiconductor sector today with its shares barely budging in the early trading session:

Of course, the threat remains that this brewing semiconductor war between China and the U.S. could spill into other arenas in what is known as the Thucydides trap – the likelihood of a major military conflict when an ascending power challenges the primacy of an established superpower.