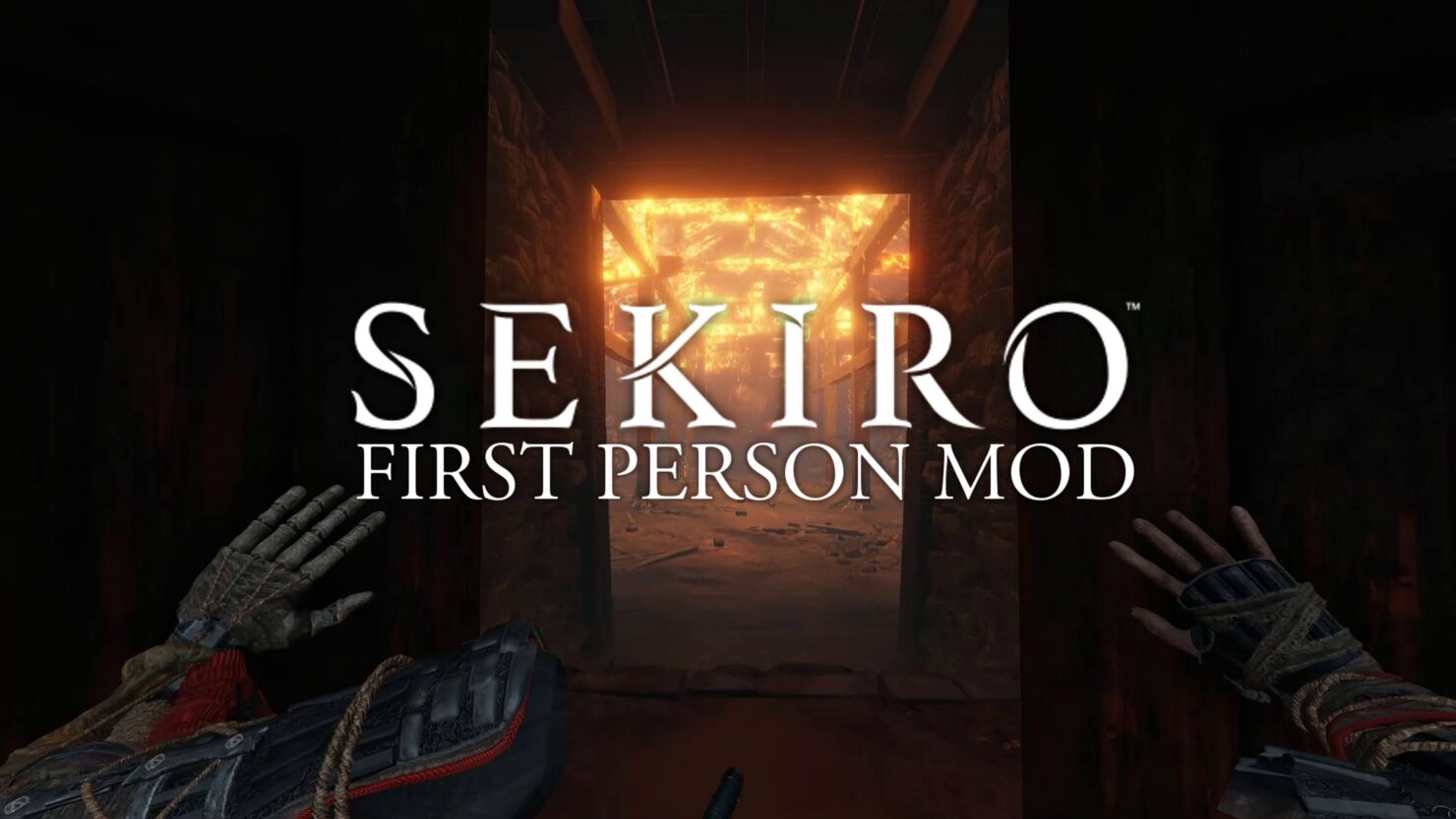 First person view can now be used to play Sekiro: Shadows Die Twice on PC. That's thanks to a mod uploaded yesterday by Nexus Mods user Zullie the Witch.

Here's what you'll need to install the mod.

There are already a couple of videos showcasing Sekiro: Shadows Die Twice played in first person view. The first one is from mod maker Zullie the Witch, while another is available in 4K resolution.

This isn't the first PC mod we've covered. We also reported on the 'Easy Mode' mod, which should allow players of any skill level to complete the challenging game made by From Software.

Indeed, it would be a shame for any action game fan to miss Sekiro: Shadows Die Twice. The game sold very well (3.8 million units as of June 2019) and it was critically acclaimed, too.