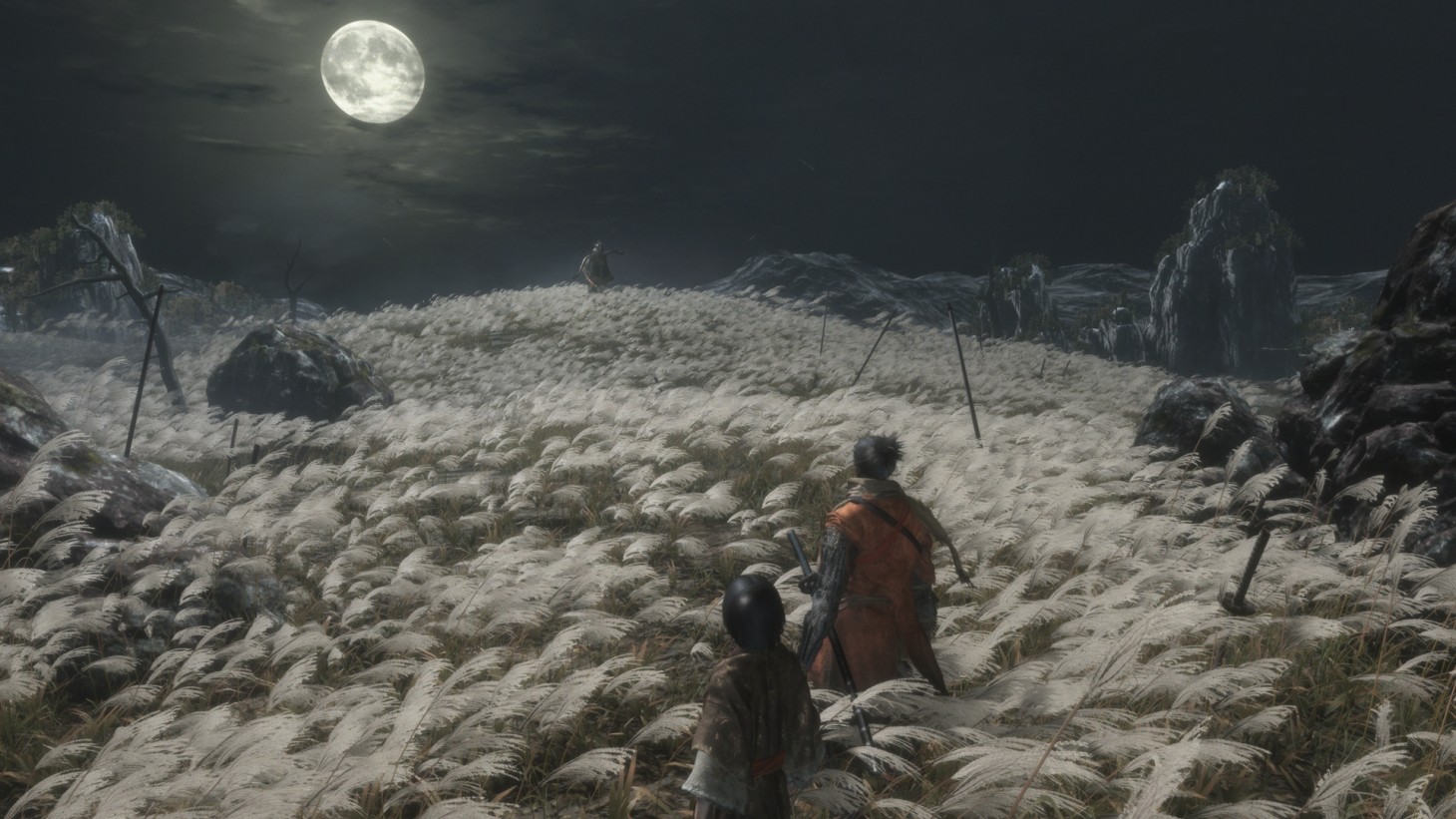 Sekiro Shadows Die Twice is a very different game than the Souls series, as there are no simple ways to make the game any easier, like doing some massive grinding and so on. While the game's mechanics are rooted in the same one seen in the previous games developed by From Software, there are reasons why things have been made different.

Speaking with Famitsu, as summarized by Frontline, Hidetaka Miyazaki stated that the main aim while developing Sekiro Shadows Die Twice was to develop a new game where players could have fun getting better. This is also the reason behind the removal of fall damage and some other mechanics, like better movement options and the grappling hook.

Hidetaka Miyazaki has also been asked about From Software as a company, and how it has changed since he has become CEO. The only difference he could find is that now the studio takes more time to develop better games, and, as long as this continues to be the main focus, things will go well.

Sekiro Shadows Die Twice is now available on PC, PlayStation 4 and Xbox One in all regions. You can read more about the game by checking out Nate's review.