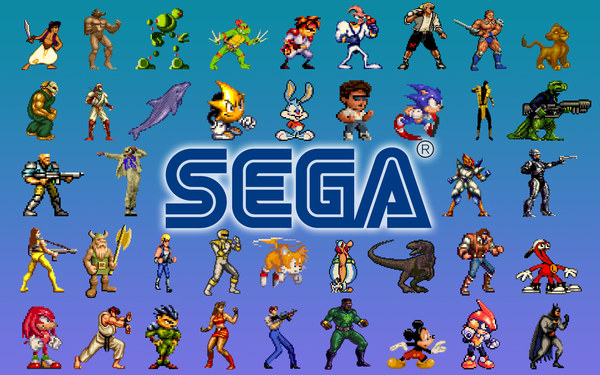 Sega wants to expand its utilized intellectual properties, and as such, the publisher is planning to revive major past IPs.

That’s what holding company Sega Sammy highlighted in its “Road to 2020” presentation following the ending of the company’s fiscal year.

To “create titles that will become global hits”, Sega is planning to take several measures to expand its utilized properties, including the revival of major dormant IPs, new IPs, and existing ones. The publisher is looking to maximize the value of those properties by expanding development regions for a global simultaneous release alongside an expansion of development channels (consoles, pc, and mobile devices).

Details on which “dormant” properties are planned to be revived are absent, but Sega has a huge library of old great titles than be resurrected. We will keep you updated on this matter.