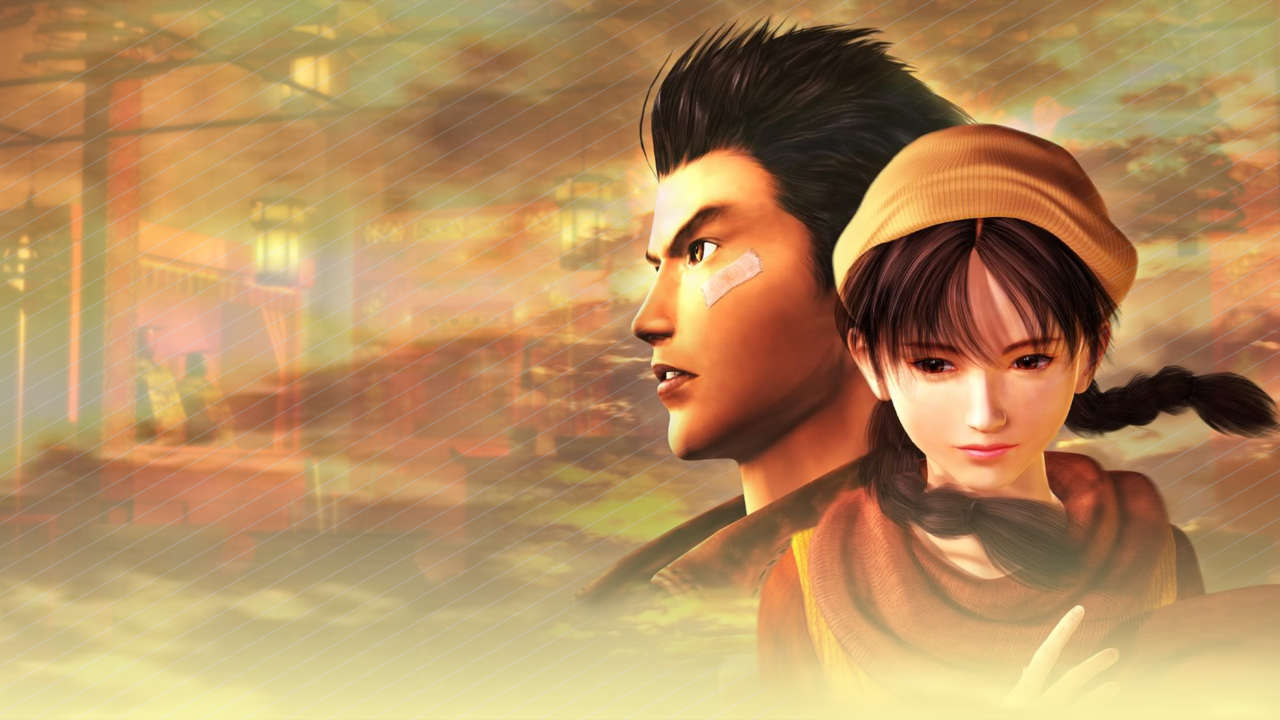 SEGA has registered various domains related to remasters for its Shenmue titles, including ShenmueHD.com.

An interesting tidbit is the fact that it seems that these were the only domains registered by SEGA in 2016. Those with a keen eye might have noticed that “Shemnuegame” has been misspelled – this was done intentionally as “Shenmuegame” is already taken, and was registered back in 2015.

Back in 2015, SEGA already talked about “exploring ways” to re-release the original Shenmue titles. Shenmue and its sequel, Shenmue II, were released for Sega's Dreamcast back in 2000 and 2001. Shenmue II was later released for Microsoft's original Xbox console in 2002.

Shenmue III is currently in development for PS4 and PC.