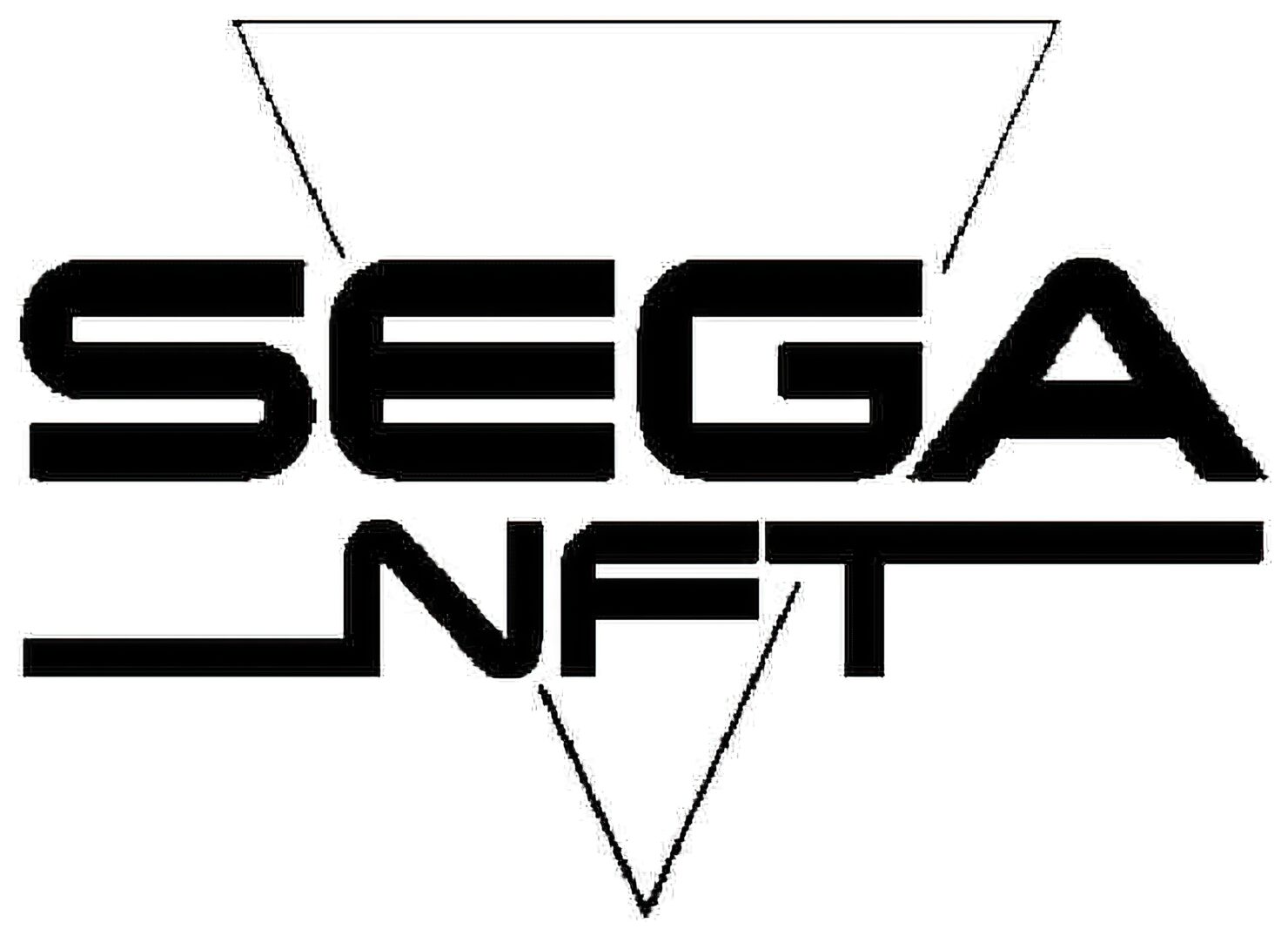 SEGA appears to have essentially backtracked on its anti-NFTs stance. You'll probably recall that in early January SEGA executives seemed to distance the company from the implementation of non-fungible tokens in their games, citing negative public perception.

In terms of NFTs, we would like to try out various experiments and we have already started many different studies and considerations but nothing is decided at this point regarding P2E. There have been many announcement about this already including at overseas but there are users who shows negative reactions at this point. We need to carefully assess many things such as how we can mitigate the negative elements, how much we can introduce this within the Japanese regulation, what will be accepted and what will not be by the users. Then, we will consider this further if this leads to our mission “Constantly Creating, Forever Captivating”, but if it is perceived as simple money-making, I would like to make a decision not to proceed.

However, SEGA has registered a specific trademark and logo (this article's featured image) for NFTs with the Japan Patent Office. Additionally, a new interview published on SEGA Japan's recruitment website and translated by VideoGamesChronicle shows producer Masayoshi Kikuchi (Yakuza, Binary Domain) talking about NFTs and cloud as the future of gaming.

Gaming has a history of expansion through the connection of various cultures and technologies. For example, social networking and game video viewing are recent examples.

It is a natural extension for the future of gaming that it will expand to involve new areas such as cloud gaming and NFTs. We are also developing SuperGame from the perspective of how far different games can be connected to each other.

Elsewhere in the interview, SEGA executive VP Shuji Utsumi discussed the SuperGame initiative, described as a new framework to build triple-A, multi-platform, global titles created with a focus on the relationship between people who play and watch games on streaming platforms.