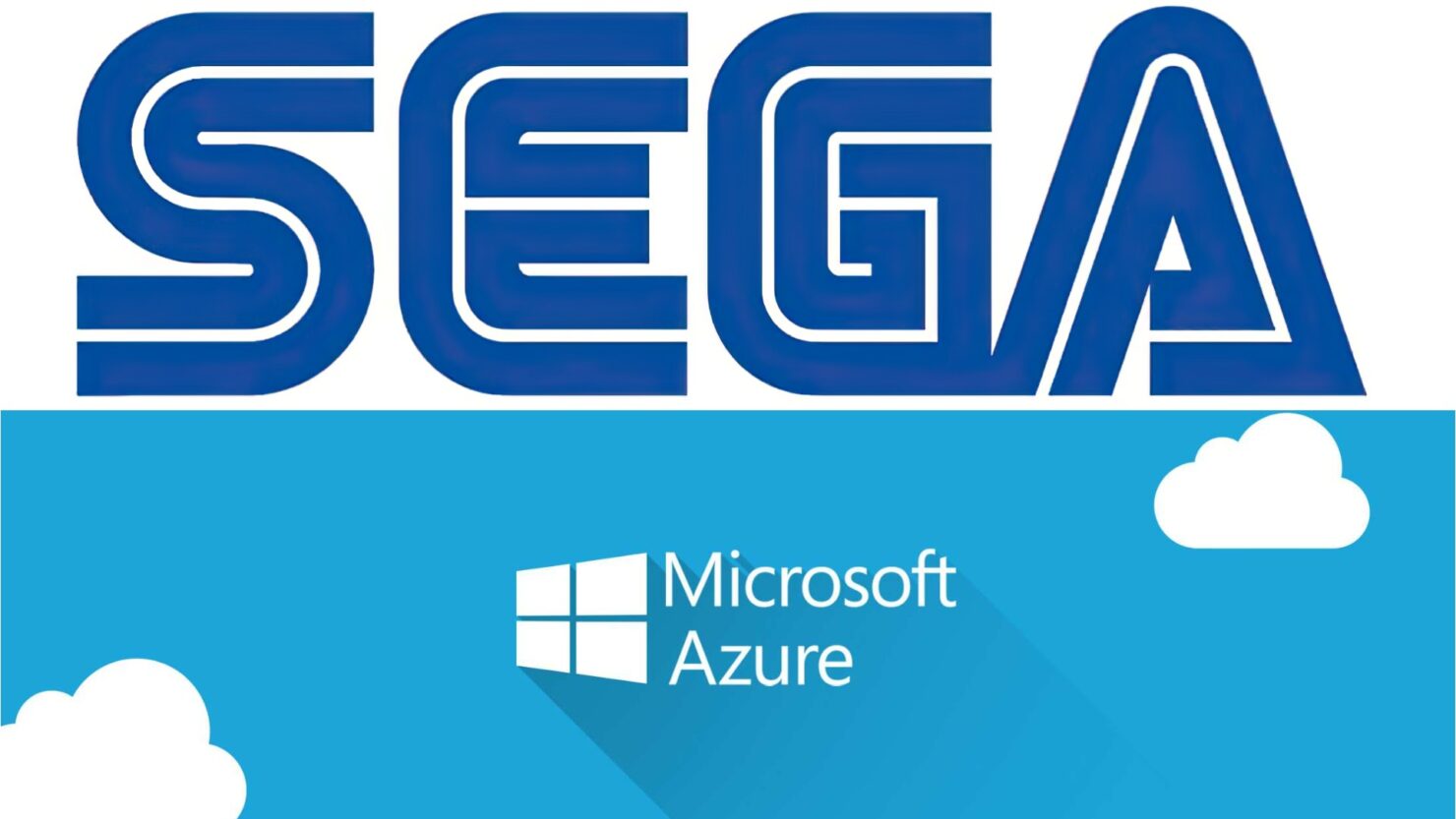 Today, SEGA and Microsoft announced a new strategic alliance that will let the Japanese company develop large-scale games to be made in a next-generation development environment built on Microsoft's Azure cloud platform.

According to the press release, this strategic alliance is a key component of SEGA's mid-to-long term strategy, which includes the so-called Super Game initiative where the focus will be on “Global”, “Online”, “Community” and “IP utilization”.

SEGA has played such an iconic role in the gaming industry and has been a tremendous partner over the years. We look forward to working together as they explore new ways to create unique gaming experiences for the future using Microsoft cloud technologies. Together we will reimagine how games get built, hosted, and operated, with a goal of adding more value to players and SEGA alike.

This appears to be a similar partnership to that announced two years and a half ago by Sony and Microsoft, which also entailed the exploration of joint development of cloud-based, Azure-powered solutions for gaming & AI.

Notably, these partnerships don't really have anything to do with exclusive content, so fans should not expect upcoming SEGA titles to be only available on PC and Xbox. Still, it will be interesting to see what kind of games come out of this Super Game initiative, though it'll inevitably take a few years for them to materialize on the market.