Secure GranitePhone Will Preserve Your Privacy, But It Will Cost You Quite A Bit

In this day and age, security and privacy are variables that are most dear to any smartphone user. However, with this many users, it is becoming quite difficult to preserve their sensitive data, which is the very reason why Secure GranitePhone is officially available to purchase. However, you have to keep in mind that in order to preserve your privacy, it is going to cost you quite a lot of money. 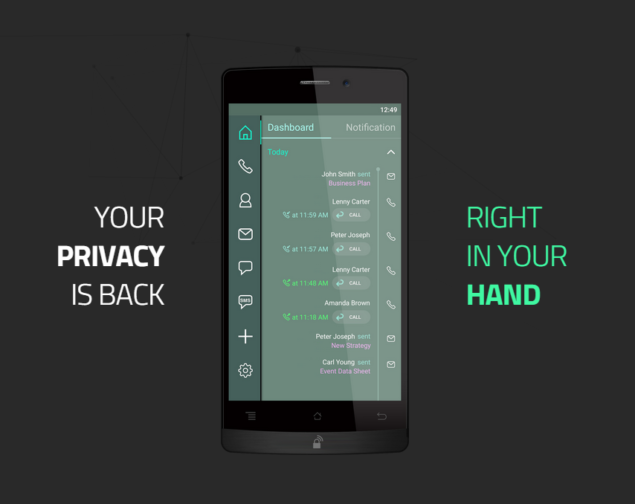 Secure GranitePhone was first introduced to the smartphone populace during MWC 2015. While there were no specification details revealed about the handset, it was stated that the device was going to be launched later this year. Thanks to the collaboration between ARCHOS and security firm SILKUR, Secure GranitePhone has come into existence and is up for a pre-order price of $849. Keep in mind that this is the price for the 64GB storage model of an iPhone 6s Plus, but if you want to preserve your privacy from prying eyes, it is going to cost you quite a lot of money. 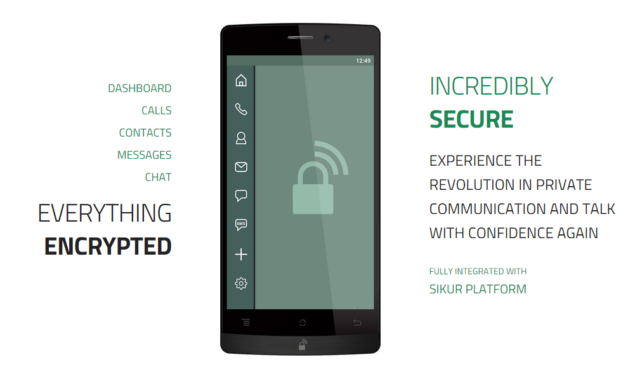 If you scroll down below on the smartphone’s official website, you will clearly be able see the price of the handset, as well spaces to fill in your credit/debit card details in order to confirm the purchase of it. Keep in mind that majority of the price tag is most likely invested in preserving your privacy because Secure GranitePhone does not impressive at all in the hardware specifications department. It is powered by Qualcomm’s Snapdragon 615 chipset plus 2GB of RAM, along with a 5 inch screen that renders a resolution of 1080p. 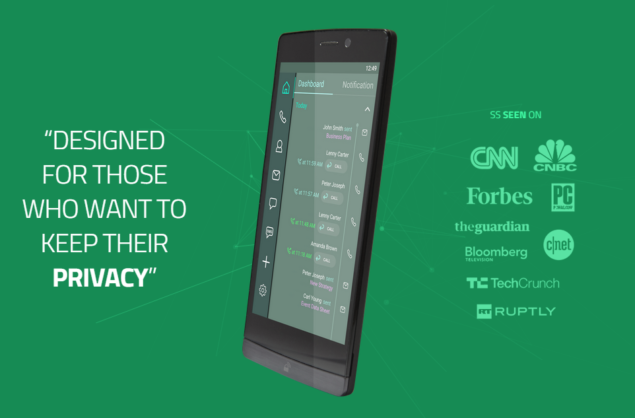 Additionally, there is also 16GB of on-board storage, which is far too less to be present in a smartphone that carries this high a price. At least the company incorporated a high-resolution rear and front camera sensor because the rear side has a 16MP shooter, while the front one has an 8MP one. Despite the fact that Secure GranitePhone is running the most vulnerable mobile platform, Android, it is fortified with Granite OS, an operating system that has been augmented to provide users with a far more secure and privacy enabled experience. 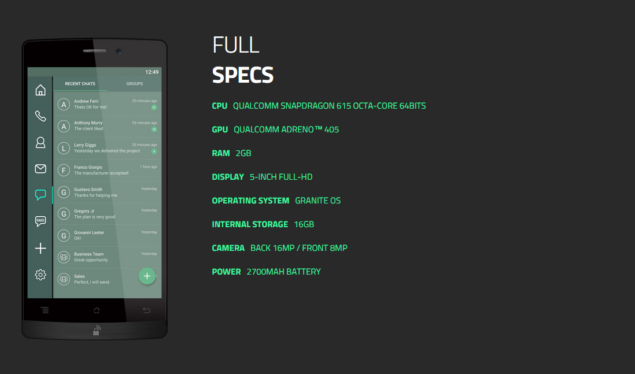 Additionally, it offers various levels of encryption for your calls, texts and even cloud-based encrypted storage. Seeing as how there must be a flurry of smartphone users who want to keep their sensitive data from falling into the wrong hands, how well do you think this device will do in the market? Let us know your thoughts. 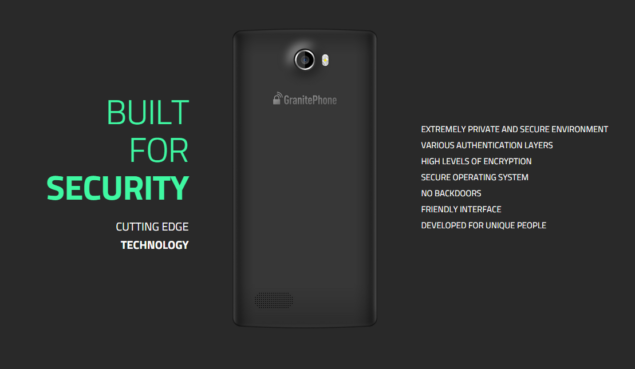