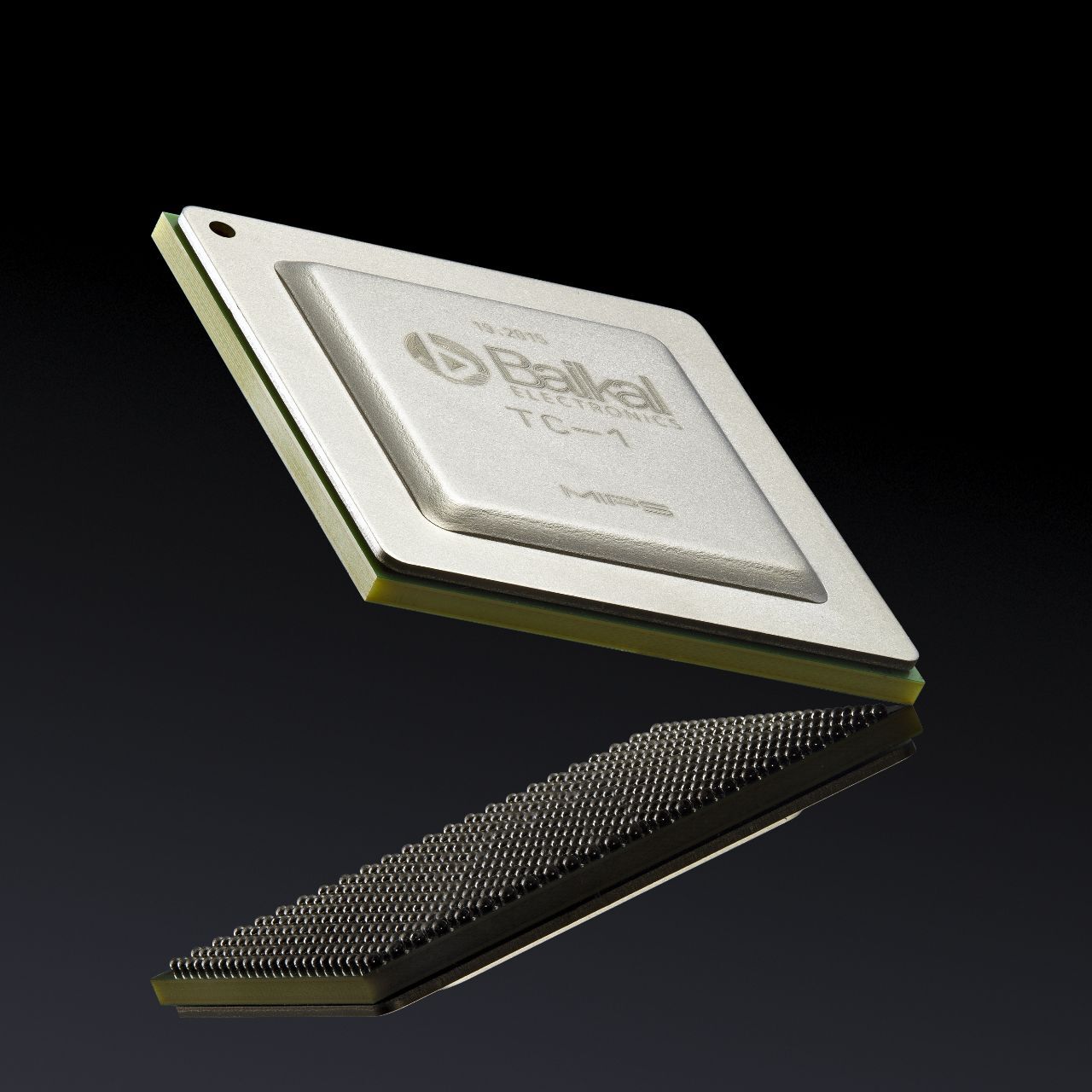 Baikal Electronics, a semiconductor company that specializes in MIPS-based SoCs (System on a Chip) and chips for ARM-architecture systems, officially receives the first of several new batches of their BE-M1000 CPUs from semiconductor foundry TSMC.

The company's multicore CPUs include "energy-efficient solutions for desktops and industrial computers with various levels of performance and functionality." The chips being fabricated by TSMC are second-gen CPUs created for Baikal Electronics.

At Baikal Electronics we create our products using the latest standards and the processor architecture recognized and supported by the industry. This allows the Baikal line of processors to fit the vast ecosystem which has been developing for a few decades now and has a notable potential in the growing markets.

BE-M1000 is a feature-rich system-on-a-chip with eight ARM Cortex-A57 cores, an 8-core Mali-T628 GPU, and a set of high-speed interfaces including HDMI, PCI Express, 10Gb Ethernet and SATA. This SoC can be used in desktops, microservers, and embedded applications. 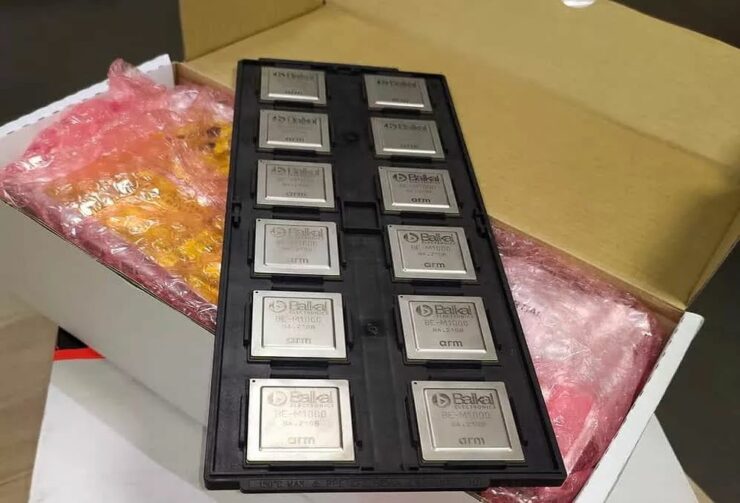 The BE-M1000 is created "using 28nm process technology," a CPU that is much simpler to make arrangements to be fabricated at TSMC these days. With a minimum capacity of smaller-sized nodes, Baikal’s initial shipment is in short supply, but adequate to begin distribution to the company's lead consumer market. Baikal Electronics hopes to have up to 15000 CPUs ready to be shipped on a monthly basis once the computers created for these particular CPUs go on sale.

"Baikal Electronics will distribute BE-M1000 CPUs mainly to state-owned companies, which come with government-approved software such as Linux Astra OS, Red OS, My Office, or VPNet SafeBoot. Additionally, BE also plans to distribute the CPUs to Russian system integrators such as iRU. The company will sell All-in-One systems and notebooks based on Baikal processors."

The Baikal Electronics BE-M1000 specifications show the product has

The BE-M1000 processor offers performance levels equal to the Intel Core i3-7300T, a processor that is adequate for standard office utilization.