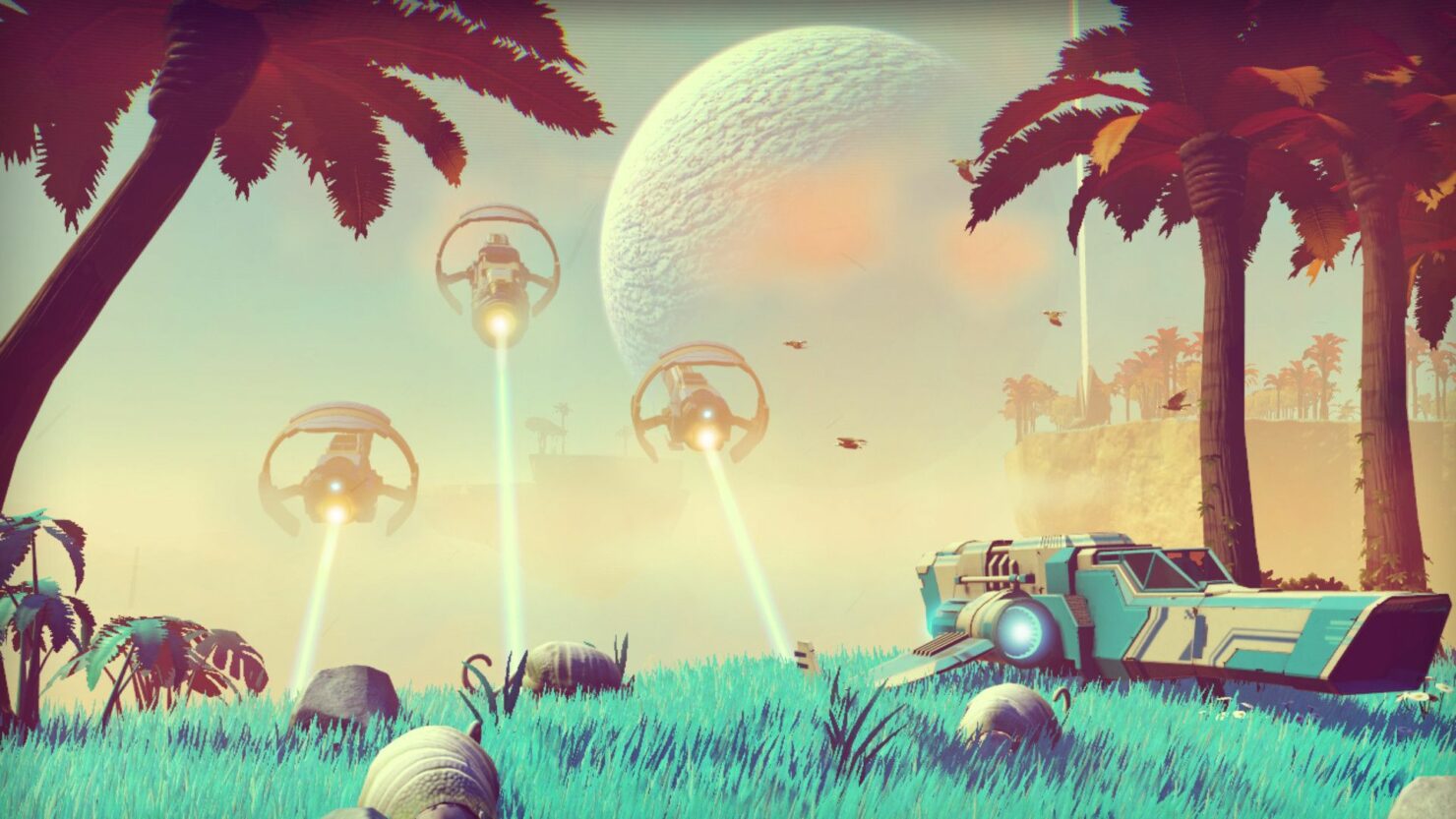 Sean Murray, managing director at Hello Games, didn't have the best week. On Wednesday, Kotaku published the first rumor about a possible delay of No Man's Sky from its June 21 release date; on Friday, Sony Computer Entertainment confirmed that No Man's Sky was now scheduled to launch on August 9 for both PC and PlayStation 4.

We didn't really hear from developers until yesterday, when Sean Murray posted a series of tweets explaining (and apologizing for) the delay while claiming to have received loads of death threats.

New release date for NMS got finalised late last night. It's been a tough decision, but its the right one

We're happy with progress, but we need this time to make the game you guys deserve
We couldn't be working harder than we are right now

The Sony Blog post going live at 1am surprised us, but we wanted to let people know as soon as we could. Things are moving quite quickly

Sorry I haven't been able to say anything til now. With retail games, there are legal/external reasons why you can't talk freely about dates

Thanks to everyone for being so supportive. Apologies to anyone who feels hurt by this. We'll try make it up to you with a good game

I have received loads of death threats this week, but don't worry, Hello Games now looks like the house from Home Alone #pillowfort

Here's an excerpt from his statement in the blog post posted on PlayStation's official site:

The game really has come together, and it’s such an incredible relief. As we sit an play it now, and as I watch playtesters every day, I can finally let myself get excited. We’re actually doing this.

However, as we approached our final deadlines, we realized that some key moments needed extra polish to bring them up to our standards. I have had to make the tough choice to delay the game for a few weeks to allow us to deliver something special.

We understand that this news is disappointing. Making this game is the hardest thing I’ve ever done in my life, but we are so close now, and we’re prepared to make the tough choices to get it right.

No Man's Sky was revealed at Geoff Keighley's VGX 2013 Awards and enjoyed a massive following ever since. The game will offer players the chance to explore a huge, procedurally generated universe featuring more than 18 quintillion planets. Played in first person perspective, it will have elements of survival and adventure games while allowing for a shared experience with everyone else playing the game, since.

You can find the official minimum requirements (as listed on Steam) below; no recommended requirements have been shared yet.