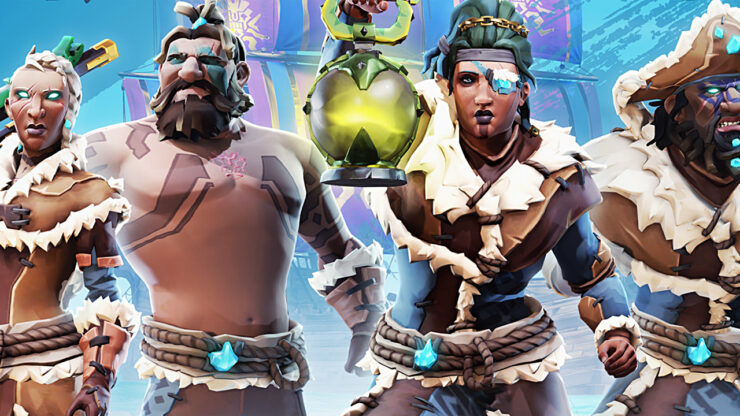 As Rare announced late last year, Sea of Thieves will be keelhauling monthly updates in favor of a Fortnite-style seasonal structure in 2021. The first of those seasons kicks off today, and yes, that means players have a new battle pass, er, I mean “Plunder Pass” to work through. Players can unlock various free rewards simply by earning “Renown” throughout the season, but you’ll get better stuff if you shell out of the $10 Plunder Pass. In addition to all the seasonal goodies, the Sea of Thieves Season One update also adds a 120fps Performance mode on Xbox Series X. You can check out a quick trailer for the update, below.

Here’s a rundown of the new content included in Sea of Thieves Season 1:

Sea of Thieves is available on PC, Xbox One, and Xbox Series X/S. You can start earning Season 1 content as of today.