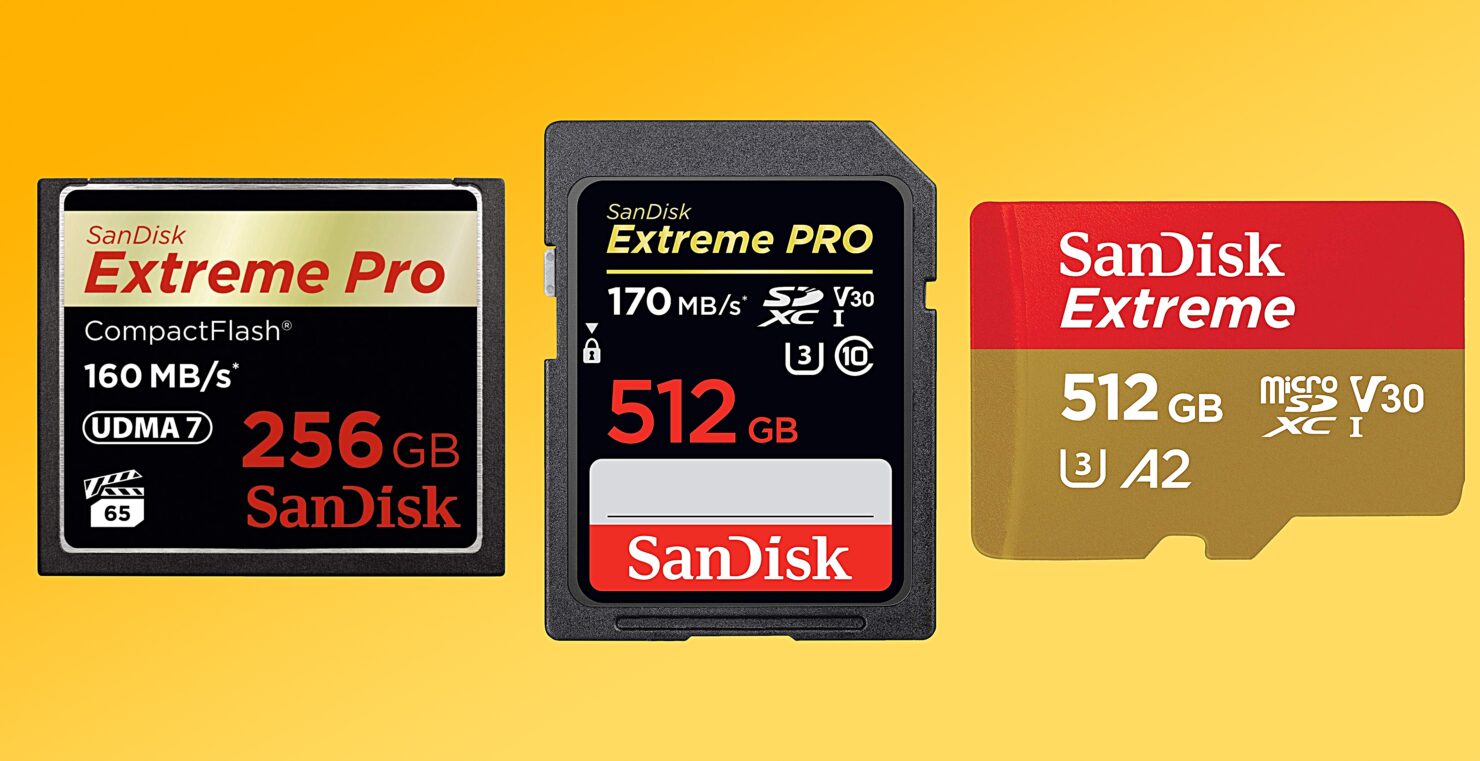 SD 8.0 Specification has been released by the SD Association and features a transfer speed of up to 3,940 MB/s

The SD 8.0 Specification features a four times increase in speed from the current standard SD Express Card of 985 MB/s and is an even larger increase when compared to the UHS-III SD card which features an SD card 624 MB/s.

"SD Express' use of even faster PCIe and NVMe architectures to deliver faster transfer speeds creates more opportunities for devices to use SD memory cards, This combination of trusted and well-known technologies makes it easier for future product designs to leverage the benefits of removable storage in new ways." said Mats Larsson, Senior Market Analyst at Futuresource.

One requirement for these SD cards is that they will require a card reader that supports two PCIe 4 lanes if your card reader doesn't make use of PCIe 4 lanes, then these cards will have its speed cut in half to just below 2 GB/s (1,920 MB/s). This speed is still significantly faster when compared to Current SD Express cards or UHS-III SD card.

While the SD Association has announced the newest SD specification, SD cards that support this newer specification may not be available for quite a while.