Microsoft and 343 Industries let the cat out of the bag yesterday and showed us a glimpse of what Halo 3: ODST and and Halo 2's Relic map look like. They released a slew of screenshots showing off the progress that they've been making. 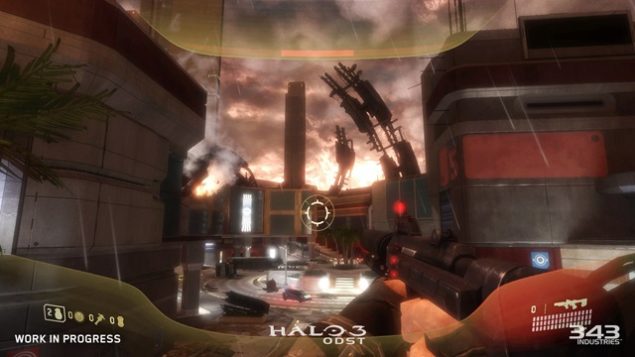 The screenshots are absolutely stunning. Halo 3: ODST is scheduled to be added in the newest April update, but details have been scarce thus far. 343 Industries and Microsoft have just given us just one small peak into the remake, and it looks relatively good. Even though it's a single screenshot, it shows off the the quality of the lighting and shadows as well as the textures. It doesn't appear, at least from this screenshot, that the game engine itself is going to be heavily updated. Their goal is to provide a 60FPS experience in Halo 3: ODST and of course in the new anniversary map, Relic.

Moving on to the anniversary map, Relic, they appear to be making some very nice progress. Just as they did indeed update the graphical features of Halo 2, this map will be drastically different from its predecessor from a graphical standpoint. They've been able to truly optimize the map to take advantage of the capabilities of the Xbox One. 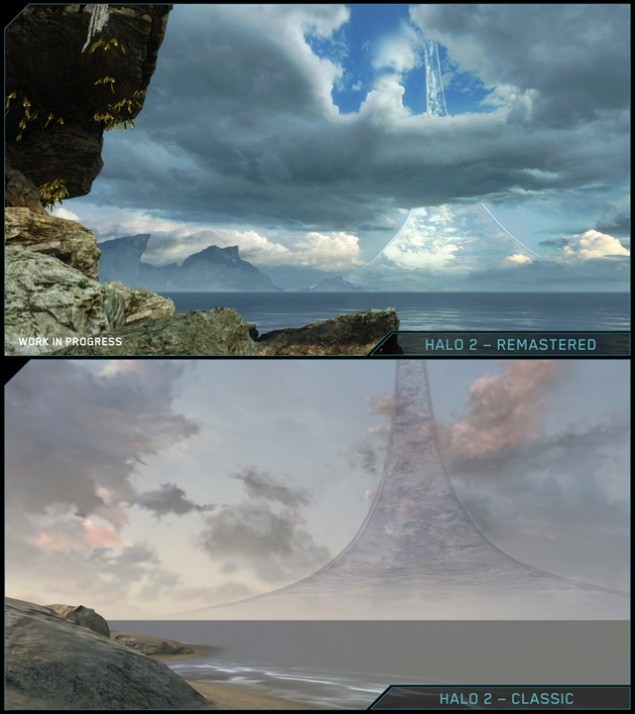 Quite frankly that looks amazing, though that rock texture could sure use an update still.

A content update is scheduled to be released sometime in April with numerous fixes and possibly new content. The release dates for the Halo 2 Relic map and Halo 3: ODST, however, have not been revealed, but Dan Ayoub of 343 Industries promises that details will be provided as soon as they can provide them.

"We have an ongoing commitment to our fans to make this experience the best it can be. We want fans playing and enjoying this collection for years, and you'll continue to see improvements to the experience in the coming months to support that goal." 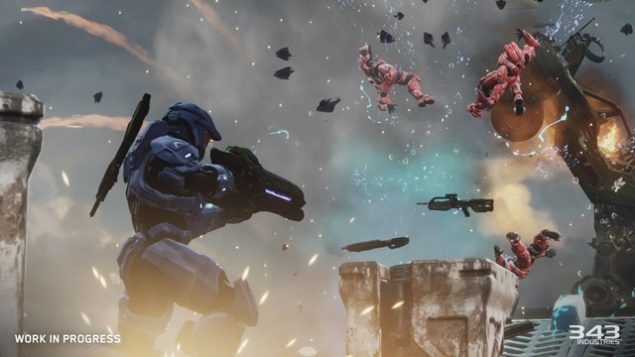