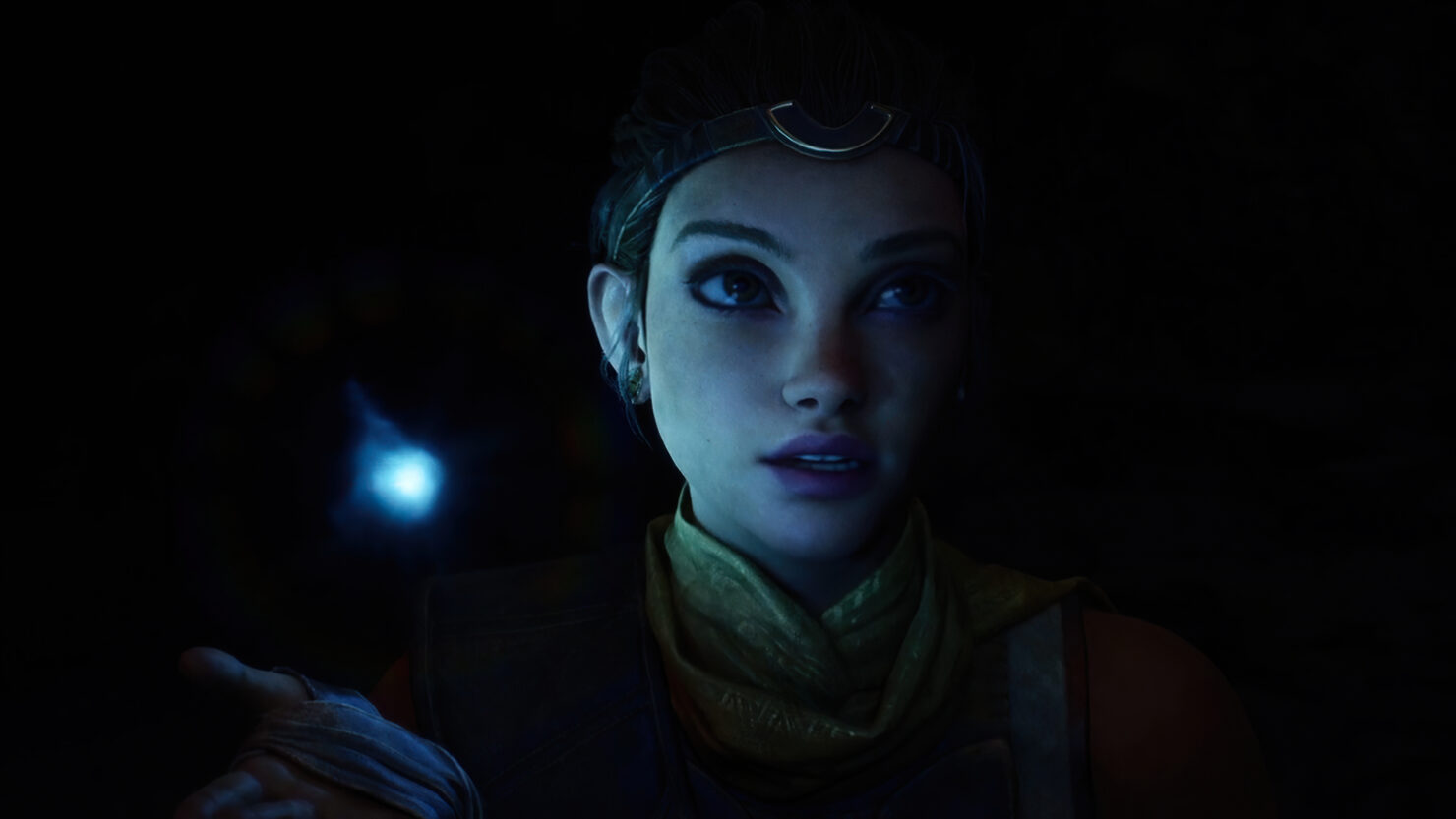 During our interview with Scorn Game Director Ljubomir Peklar, we asked his opinion on the Unreal Engine 5 tech demo, since Scorn is also based on Unreal Engine technology. First of all, he confirmed that there are no plans to port the game to the new version as it could have disastrous results for the final product.

Then he dived onto the specifics of the Unreal Engine 5 tech demo and also went on to reassure Xbox fans who might have worried after Epic wouldn't confirm how that PlayStation 5 demo could run on the upcoming Xbox Series X console.<

That demo looked very impressive. Even more so on the development side, if all that was said is true without some major caveats. It looks like all three platforms will be able to use the engine quite well. For those that are worried that the Unreal Engine 5 is built around the fastest SSD with custom I/O, look at it this way. Even if Epic for some reason wanted to create an engine only for that system I doubt that they would design it to be primarily focused on the system’s slowest part (compared to
other parts in that system). Theoretically, If I had to choose I would rather take an average speed SSD (an even slower than the one in Series X) and have more memory. Now since that kind of system would be obviously too expensive, these SSDs with custom I/O solutions are the best option.

As a follow-up, we also inquired with Peklar about the role that real-time raytracing will take in the upcoming years. Given that PC, PlayStation 5 and Xbox Series X will all feature hardware support for raytracing, many gamers thought virtually every game would feature some form of real-time raytracing. However, it turns out that's not actually the case - Scorn itself won't support it, for instance, and the Unreal Engine 5 tech demo showcased the amazing Lumen global illumination technique that doesn't rely on triangle raytracing.

Peklar warned that developers shouldn't shoehorn new technologies such as raytracing into a game just because they can, and added it should be expected on a case-by-case basis only rather than by default.

As you saw with that Unreal Engine 5 demo there are other ways to get that GI equivalent. Developers have been using Ray Tracing to create static GI for years. Real-time Ray Tracing is certainly a breakthrough. It will be a much more useful tool for the developers in the future than a mind-blowingly obvious feature for players to notice. You looked at the tag to see if it was there. Through the years developers have developed many different techniques to fake aspects of what Ray Tracing can accomplish, from reflections to shadows and AO.

These 'fakes' have some limitations. Presentation is more static, effects at certain angles break the illusion, but for the most part, it looks pretty good. Sometimes when the new technology becomes available some developers start overusing it just to show it off, without thinking about the context in which it's getting used. That is why you are starting to see games that have rooms with all reflective surfaces or inappropriate lighting conditions just to show off the technology. Technology should be in service of what you are trying to accomplish, not the other way around. So yes, Real-time Ray Tracing will undoubtedly be a complete solution in the future, but in the nearest future developers will use it on case to case basis.