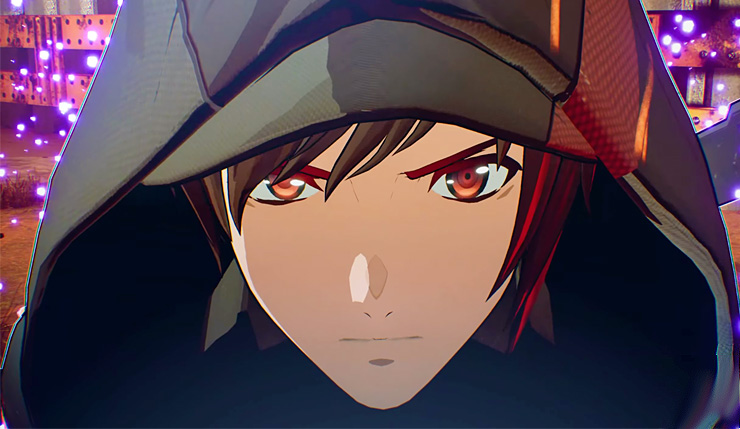 During Microsoft’s Xbox Series X reveal back in May, Bandai Namco unveiled Scarlet Nexus, a new game from the Tales team featuring intense Devil-May-Cry-style combat and weird enemy designs seemingly ripped from a Silent Hill game. Needless to say, fans wanted to see more, and today during the latest IGN Summer of Gaming broadcast, we got another peek at the game. First up, a look at Scarlet Nexus’ stylish anime visuals and action – watch the trailer, below.

Next up, an interview with Scarlet Nexus director Kenji Anabuke and producer Keita Iizuka, during which they speak a bit about what to expect from the next-gen versions of Scarlet Nexus. Due to translation issues, the interview is honestly kind of mess, but it plays over some pretty good footage of Scarlet Nexus’ giant, complex sci-fi city environments. This is some straight-up The Fifth Element stuff! Check it out for yourself, below.