Scalebound from developer PlatinumGames, has been officially delayed to 2017. 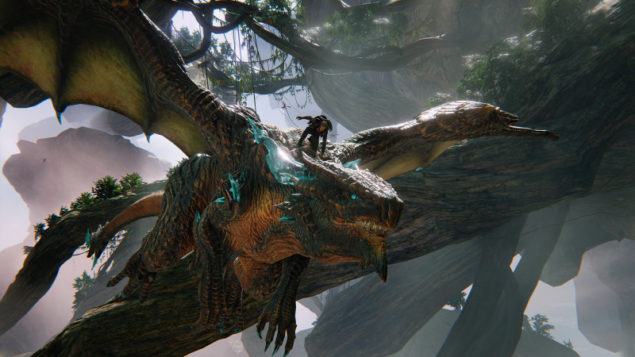 According the Scalebound team at PlatinumGames, the Xbox One exclusive will be released later than initially planned to “ensure that Scalebound lives up to expectations”.

The Scalebound team points out that development on the action-rpg is going well. The full update on Scalebound from Platinum can be read below.

As we enter into 2016, we want to provide you with an update on Scalebound, the upcoming Xbox One-exclusive action-RPG that lets you fight alongside a fearsome dragon named Thuban.

Development on the game is going well and we’re really happy with how it’s coming together. Scalebound is one of the biggest games PlatinumGames has ever created: an epic adventure filled with exploration and fantasy gameplay, inventive multiplayer, and action-packed battles on an unbelievable scale – all set in a beautiful and evolving world. It’s the game our team has always dreamed of making. 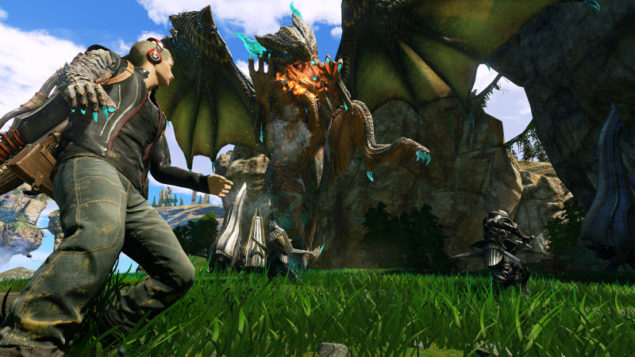 In order to deliver on our ambitious vision and ensure that Scalebound lives up to expectations, we will be launching the game in 2017. This will give us the time needed to bring to life all the innovative features and thrilling gameplay experiences that we have planned.

We know you’re excited to see more and thank you for your patience. Scalebound is a truly special project that’s been several years in the making, and we are very proud and inspired by all the work our team has done so far.

We will be sharing more about our vision for Scalebound later this year and can’t wait to give you a closer look at the world of Draconis and the incredible creatures and experiences we’re building.

Scalebound was announced during Microsoft’s E3 2014 press briefing, and was again shown off during Gamescom 2015. The game was initially slated for a Holiday 2016 release.