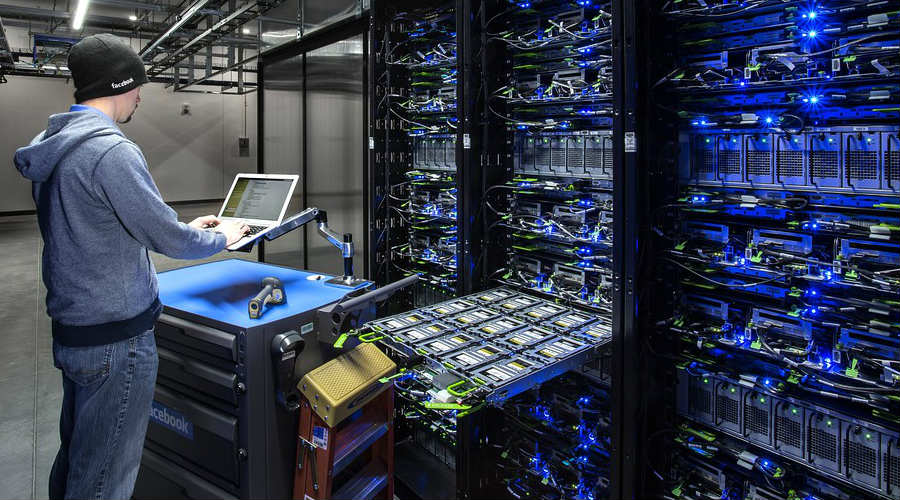 Well, folks, we've got some interesting news for you today. After rumors that Apple is looking to switch from Intel's x86 to ARM64 for the Mac, now another company also wants to design its custom hardware. And no, it's not Google. Out of all other companies, it's Facebook who now wants to enter the hardware race. Mark Zuckerberg's beloved social network gained infamy recently after it was discovered that user data might have been used unethically. However, this hasn't stopped Facebook from moving forward. Take a look below for the details.

The recent congressional hearings for Facebook CEO Mark Zuckerberg did all of us a lot of good. Users finally became aware of the extent of data Facebook has on them, and the potential for misuse. Now, the company is looking to further expand its portfolio of services. The listing, a screenshot of which you can see below is diverse.

The job will be application specific, with the potential hiree expected to cater microarchitectural needs. Interestingly, the social network also requires the engineer to have proficiency in Hardware Description Languages (HDLs).

HDLs are the building block of integrated circuits, as they control how the silicon in question will perform. They're used to perform Register Transfer Level (RTL) operations. These, enable the final design of physical hardware, allowing engineers to model possibilities and design options.

This listing follows an earlier one posted nearly a month back, which required an ASIC/FPGA Design Engineer. It's unclear as to what ends Facebook hopes to achieve with custom processors. Is the company looking to enter consumer electronics? Smart speakers, for example, are a hit product as demonstrated by the Amazon Alexa.

Or, is the company looking for custom hardware to use on its servers? That would end up helping security by quite a bit. One thing that the job listing does mention is that the chip will be used for Machine Learning and Artificial Intelligence. The applications as we mentioned above are truly diverse.

If it were up to us, we'd recommend that Facebook use this expertise to develop smart glasses. It's one niche that hasn't been targetted successfully and Facebook can make it work given its expertise with collecting user data. Of course, convincing users to wear such glasses is the topic for another debate. Thoughts? Let us know what you think in the comments section below and stay tuned. We'll keep you updated on the latest.