Save up to $80 on Apple Watch Series 3 and Series 4 Models this Memorial Day, Deals from Just $199 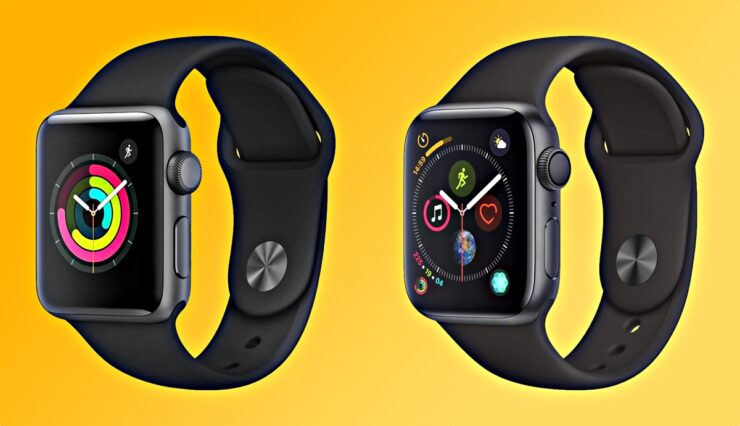 Pick up a brand new Apple Watch Series 3 this Memorial Day for just $199 or a Series 4 for $349. These are arguably the best wearables on the planet.

For an iPhone user, there's no better option other than Apple Watch. It has a nice little OLED display, comes in a variety of colors and features legendary fitness tracking that has propelled the wearable straight to the number one spot around the world. However, the pricing might put customers off. After all, no one wants to put a wearable around their wrists which costs almost as much as their phones in their pockets, right? Not quite, as you can pick up a Series 3 Apple Watch foe just $199 today. But that's not all, if you shell out $49 bucks more then you can hook yourself up with a Series 4.

The Series 3 Apple Watch will otherwise set you back $279 and a $79 savings is something which everyone should consider today. In retrospect, the Series 4 costs $399 on a regular day but you can save $49 right away. The latter has a larger Retina display that goes all the way to the edge while the Series 3 has a square display. In short, the latest hotness is where the party's at.

But to put things into perspective, here's what you expect from the Series 3 once you buy it:

Here's what the Series 4 has under the hood:

Both of these models are of the Sport variety and feature a silicone Sport Band that looks and feels really nice. Basically, if you want an Apple Watch and go straight to the gym the moment you receive it then you can't go wrong with this purchase at all.