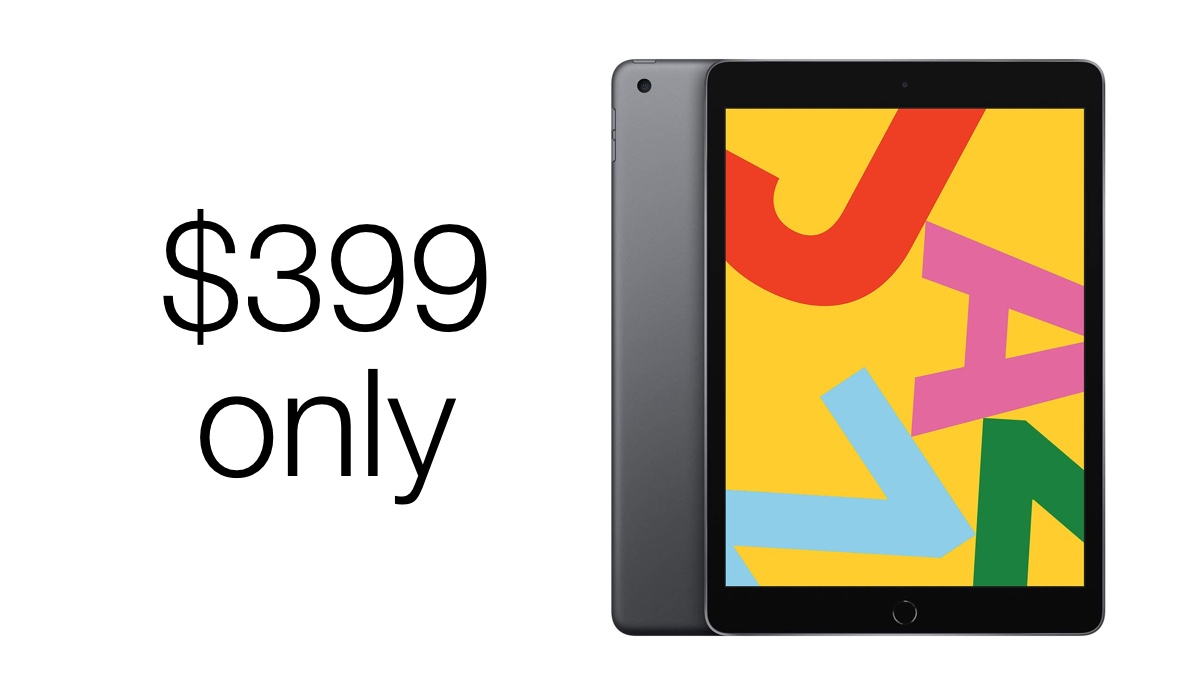 Apple's newly announced iPad 7 with a 10.2-inch Retina display is discounted to $399, highlighting a saving of $30.

Though the announcement was overshadowed by the new iPhone 11 and Apple Watch Series 5, Apple announced a brand new iPad a while back too. That new iPad replaces the sixth-generation 9.7-inch model, and this new one has a larger 10.2-inch Retina display. In fact, the new iPad went on sale a couple of days back, and already it's keenly discounted on Amazon.

The new iPad comes in three color options - Space Gray, Silver and Gold. All three variants are discounted to $399 which normally sell for $429 straight from Apple. All tablets have a 10.2-inch Retina display, Touch ID, stereo speakers, A10 Fusion chip, 8MP rear camera, 1.2MP FaceTime camera, 10 hours of battery life and 802.11ac WiFi. Unlike previous iPads, this one has a Smart Connector built right in if you wish to connect Apple's very own keyboard accessory to it. And to top things off, it has support for the first-generation Apple Pencil. And yes, in case you are wondering, the new iPad runs iPadOS out of the box. 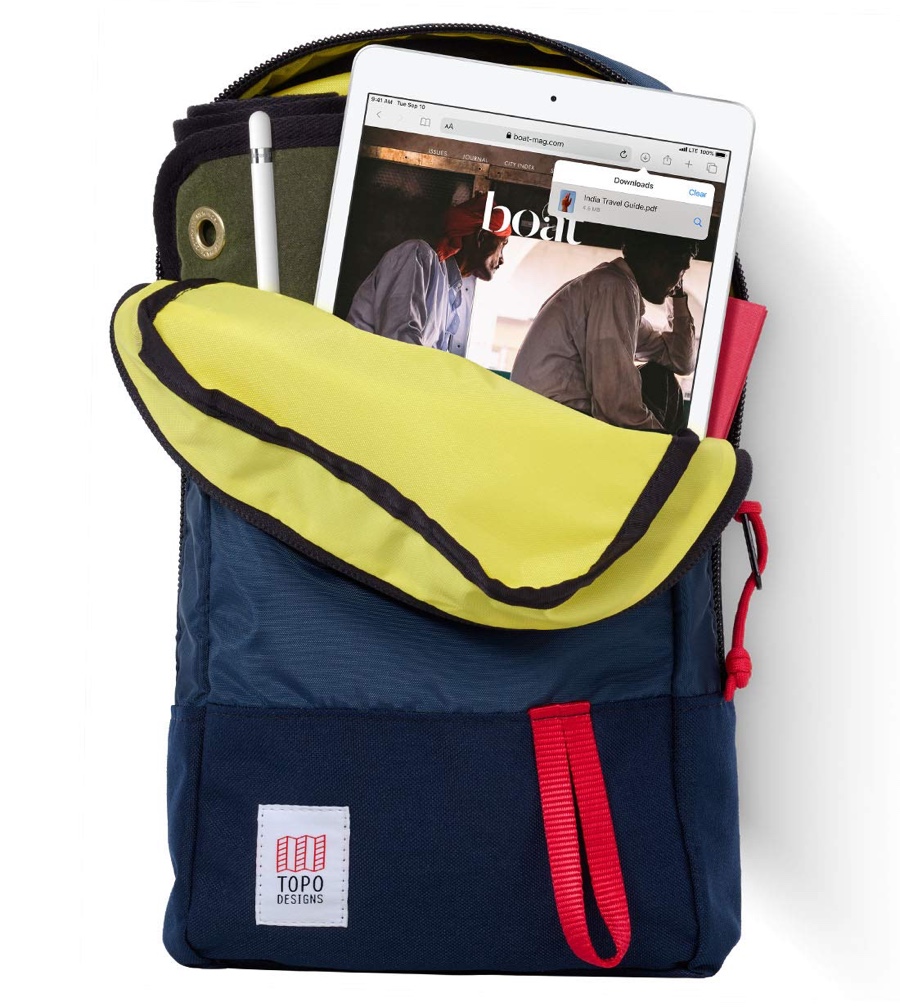 Interested in grabbing this deal? Then head over to the link below and place your order. There is no special discount code to play around with nor a special coupon which you have to clip in order to get things moving. A simple, vanilla discount, something which we all love, don't we?

Quick note: I will highly recommend getting the Space Gray variant since Apple's color tone this year is slightly darker compared to the iPad 6 and iPad 5. It's perfect for achieving the perfect Batman look or if you want to match it with your shiny new iPhone 11 Pro or iPhone 11 Pro Max.