Sapphire has come with an innovative design with its new HD6970 Graphics Card, The card features the same reference board along with the reference specs which include a 2GB GDDR5 memory and 1536 VLIW4 stream processors.

The PCB is colored Blue and the cooler used on the card is a traditional blower channeling air through a dense aluminum fin canal block. There's also a custom design on the card with the best thing being a rotatory knob which lets you switch between both BIOS of the card to maintain two hardware-stored clock and fan profiles. The card will be released soon but there's no word on the price. 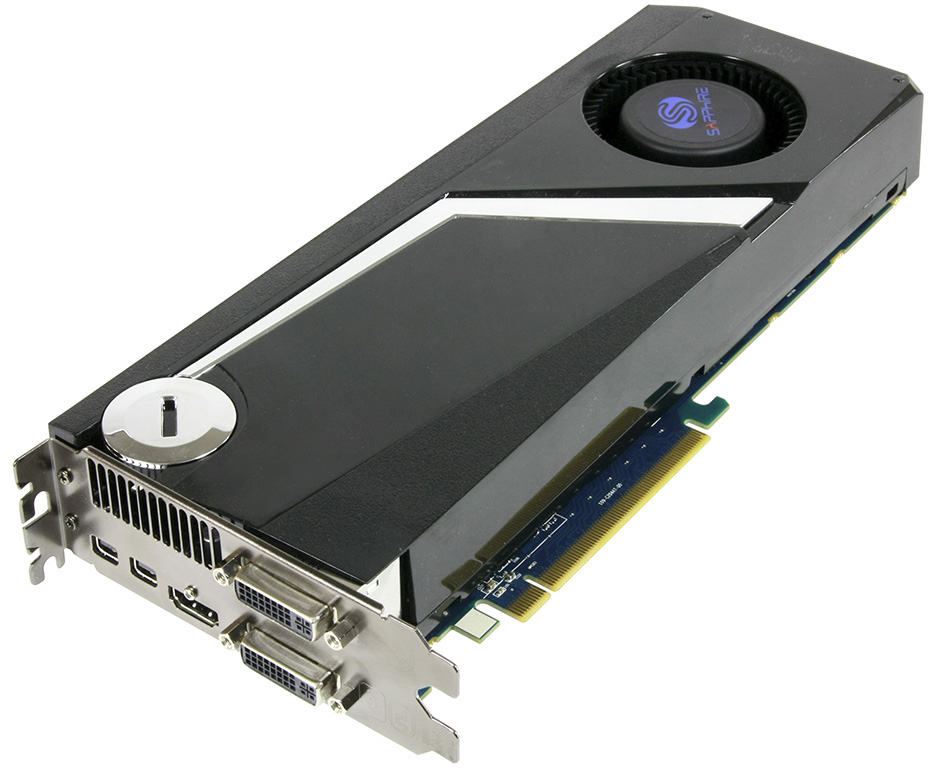 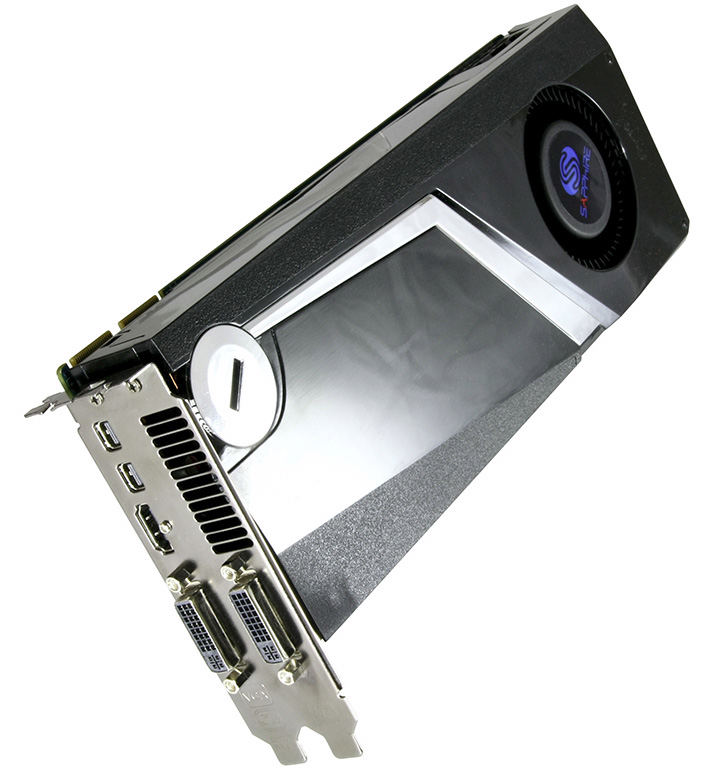 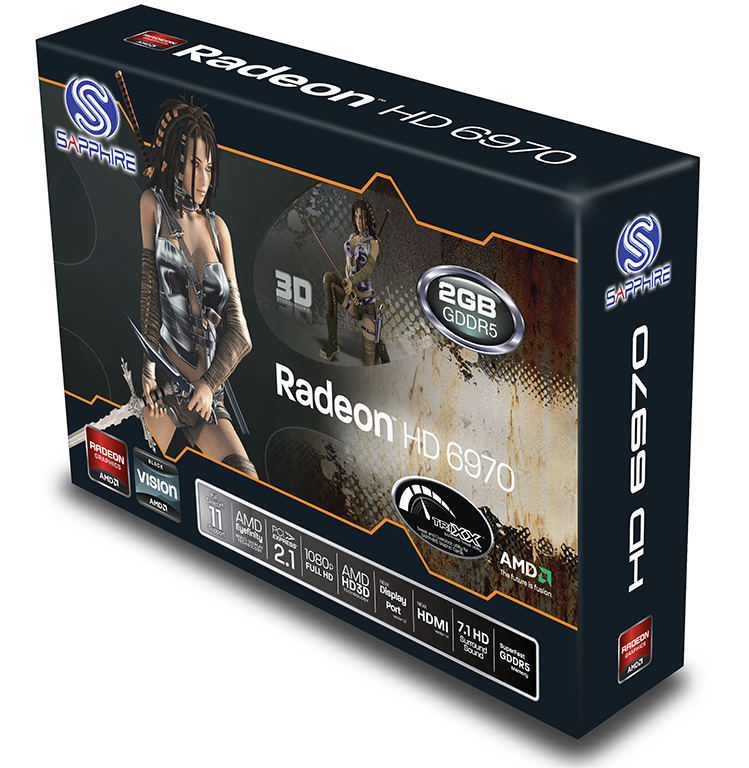