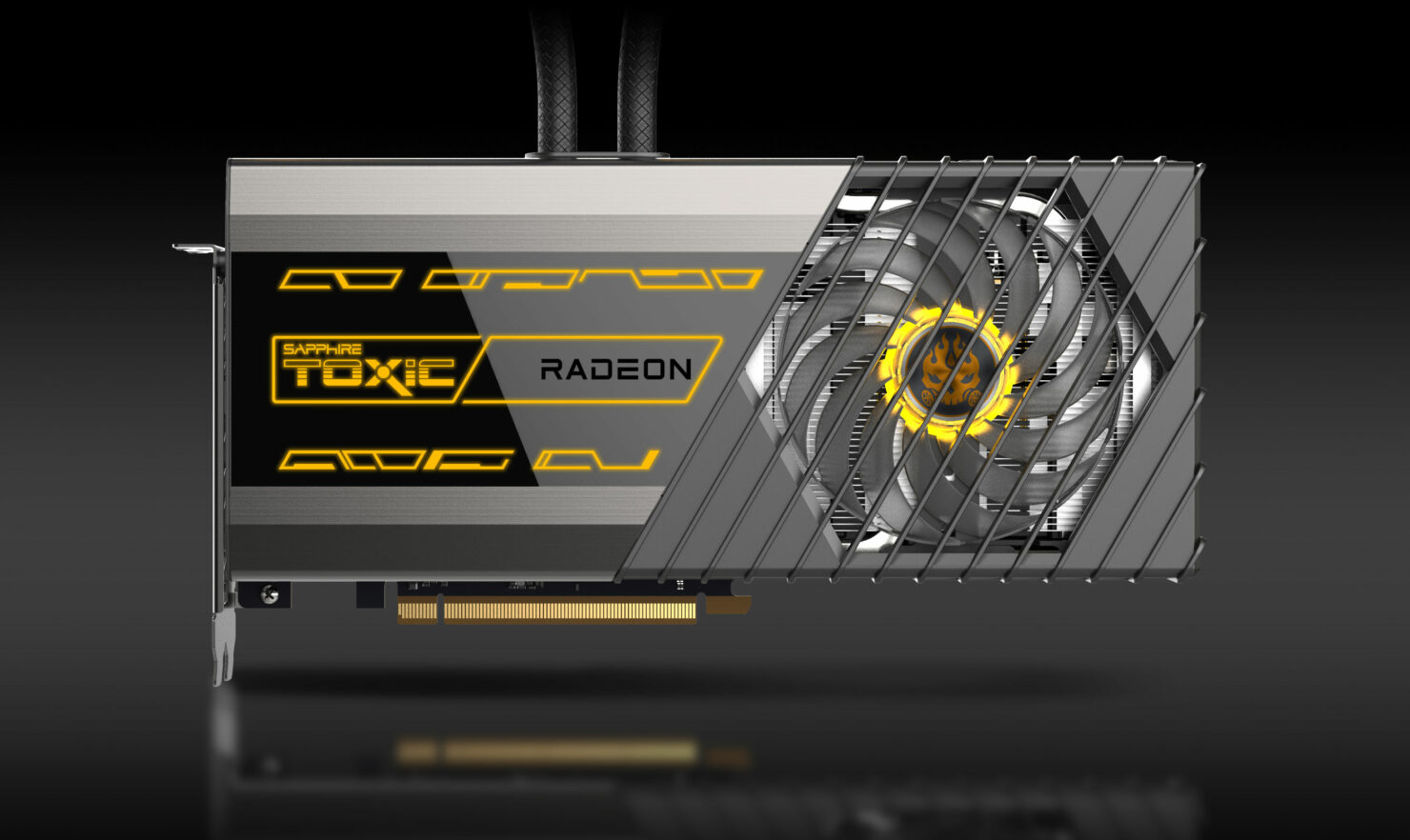 Sapphire has just unveiled its brand new custom graphics card based on the Big Navi GPU, the Radeon RX 6900 XT TOXIC Limited Edition. The Toxic series is as high-end as Sapphire's custom design can go and make a return to the high-end segment after five years.

The Sapphire Toxic lineup is well known for offering one of the best custom designs on AMD's Radeon graphics cards. The last Toxic series graphics card we got to see was the Radeon 390X TOXIC which launched all the way back in 2016. It's been five years since Sapphire released brand new Toxic or Atomic variants. The main reason was mostly due to poor demand for AMD GPUs in the AIB market but ever since Navi, things have changed and AMD's AIBs are offering top-tier designs with each launch.

While Sapphire's Nitro and Pulse series are fantastic custom designs, enthusiasts should be more excited about the Toxic Limited Edition series Radeon RX 6000 series graphics cards. The custom designs have been made purely for overclockers and enthusiasts with premium materials and absolutely phenomenal cooling designs. The thing about both Toxic and Atomic variants is that the former is designed with the highest factory overclocks and the best PCB design in mind while the Atomic series focuses on liquid cooling.

Following are some of the key features of the Sapphire Radeon RX 6900 XT Toxic Limited Edition graphics card:

With that out of the way, let's talk about the design of the card itself. The Sapphire Radeon RX 6900 XT Toxic Limited Edition comes with a hybrid cooling design that features a 360mm radiator with 3 120mm fans. The cooling solution is designed to keep the GPU temps under 70C whilst they output 34dBA noise. The main shroud that houses the PCB comes with a reflective material that is made up of both plastic and metal. There's a large fan on the shroud itself which offers cooling on both, the VRMs and memory modules. This fan uses a hybrid fan blade design which takes advantage of traditional axial and blower fan designs.

Following are some of the temperature tests done internally by Sapphire to showcase its new cooling design:

The Sapphire Radeon RX 6900 XT Toxic Limited Edition is powered by a dual 8-pin and a single 6-pin power connector. Once again, we have to talk about the RGB LEDs which are incorporated on the front, back, and all four fans of the card. The PCB itself is a monster that makes use of 18 VRM phases out of which 14 are for the GPU, 2 for the VRAM, and 2 for SOC power. Sapphire has gone with an Infineon XDPE132G5D controller for the GPU while the GDDR6 memory is powered by the Rectifier IR35217 controller. Kitguru managed to grab one card for their review in which they show detailed shots of the PCB itself.