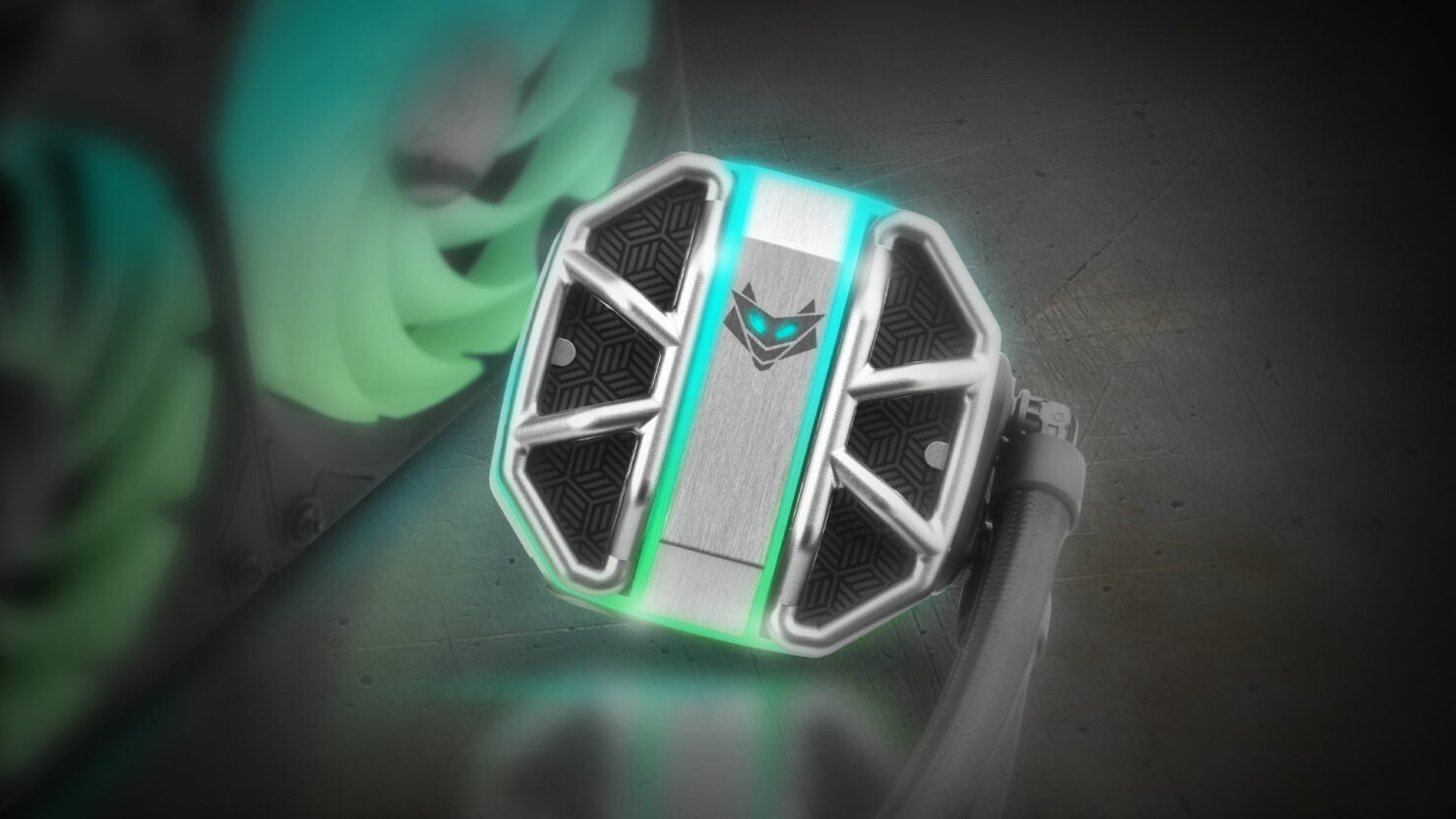 The NITRO+ Hybrid Fan Blade adorns the radiator fans for the cooler. A standard axial fan produces low amounts of noise but does not offer adequate air pressure to force the air to the components, while a traditional blower fan produces strong air pressure with a loud performance at its highest settings. SAPPHIRE's NITRO+ hybrid fan design collects the same benefits of both styles by improving the downward air pressure of the axial fan design, keeping fan noise down. While the company produced their own internal testing, they found that there was a 4°C and 5dBA improvement compared to previous generations.

The fans on the radiator as well as the pump are enhanced with ARGB controllable and customizable through the motherboard. The "spider" design for the pump cap, as well as the NITRO+ eyes on the cooler, will light up utilizing the ARGB once the SAPPHIRE NITRO+ AIO CPU Cooler is powered on. The ARGB Pass-Through Connector ensures that consumers will be able to connect an additional ARGB device, further expanding and customizing any gaming PC to the consumer's design preference.

The SAPPHIRE NITRO+ AIO CPU Cooler Series showcases Asetek’s seventh-generation pump, an efficiently engineered pump and cold plate that delivers as high as 15% increased thermal output over previous offerings from Asetek’s cutting-edge products. The SAPPHIRE NITRO+ AIO CPU Cooler Series is the first desktop liquid cooling product showcasing an "Out-Of-Bounds temperature sensing." Liquid temperatures are always monitored by the cooler itself and immediately boost the speed of the pump at peak times to ensure that the thermal temperatures are at a minimum with premium efficiency of the system operation, offering a myriad of immersive gameplay experiences compared to past offerings from Asetek. 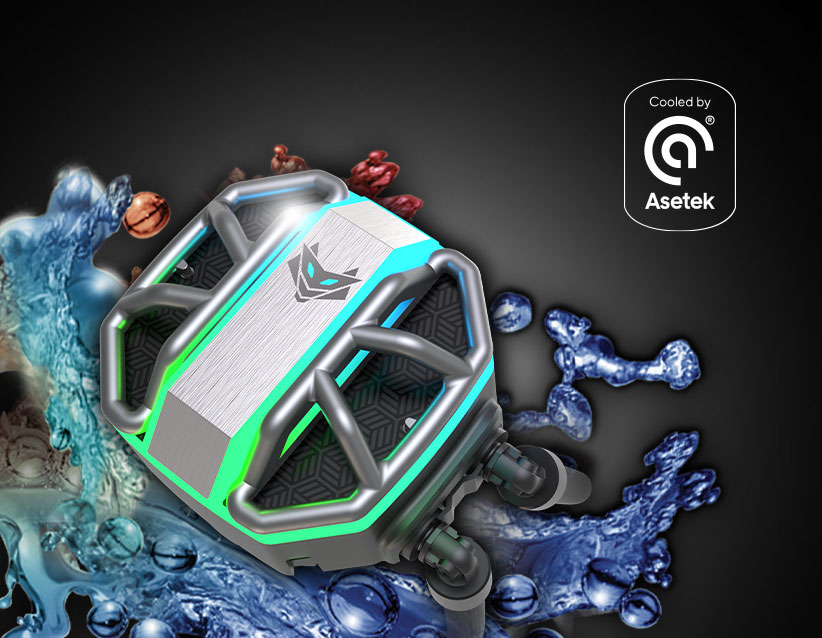 The SAPPHIRE NITRO+ AIO CPU Cooler Series has the ability to handle AMD and Intel's premium CPU offerings. Its unique cooling performance on top of the amazingly low noise performance produces higher results compared to standard cooling options. All AMD AM4 CPUs are supported alongside Intel's LGA 115X / 1200 / 20XX and 1700 socket styles for a wide range of compatibility options.