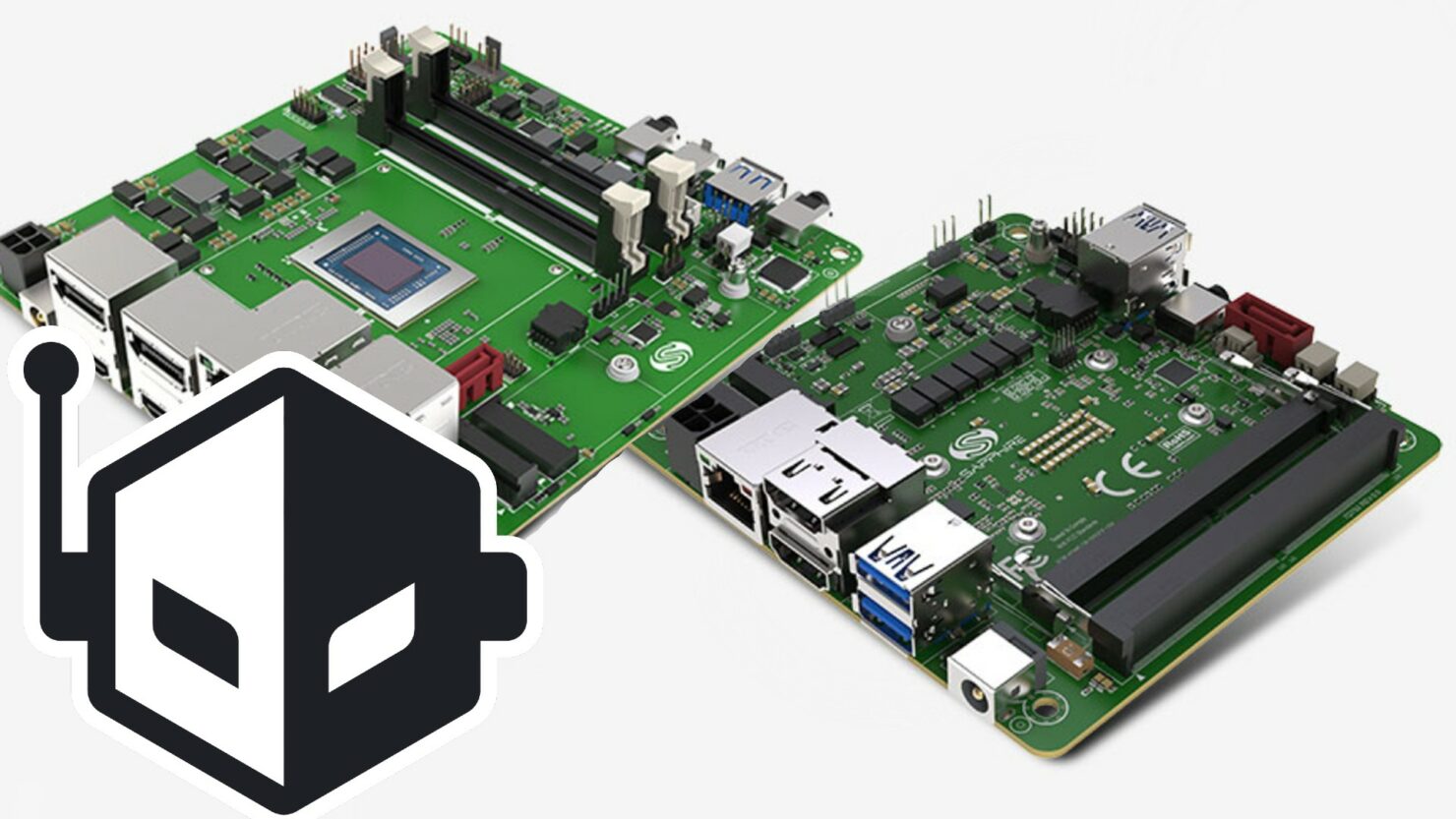 SAPPHIRE announces the FS-FP6 and the BP-FP6, featuring support for the AMD Ryzen Embedded V2000 processors

Paul Smith, senior director of Business Development for Embedded Products at SAPPHIRE, stated, "The AMD Ryzen Embedded products have been an excellent choice for us building platforms with leading performance and features. The V2000 series sets a new standard for embedded designs and allows us to support four independent displays in 4K resolution while maintaining a secure host connection. We are excited to bring the embedded industry the performance and features from the Ryzen Embedded V2000 series with our new 4x4 and 5x5 motherboards and a Simply NUC mini-PC which is coming soon."

These boards are suited for a small form factor case and feature two SO-DIMM slots allowing for ram speeds of up to 3,200 MHz. These SO-DIMM slots offer a maximum RAM capacity of 64 GB. These boards use an AMD Radeon GPU featuring up to seven cores and a core speed of 1.6 GHz.

These boards have product pages available on the Sapphire website, showing the various configurations planned, with no price listed for either of these boards.