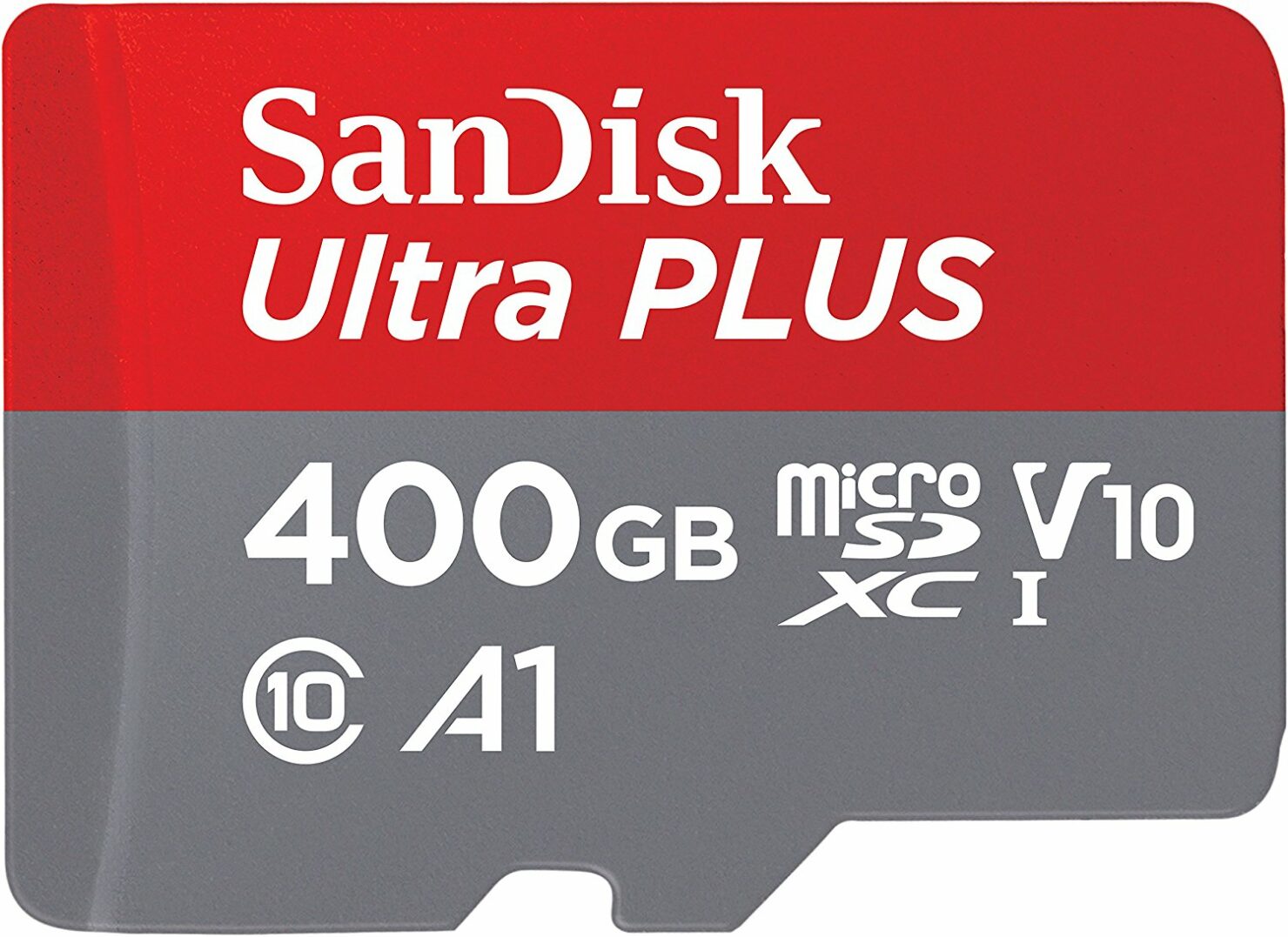 Samsung’s 256GB microSD cards took pride in featuring the largest capacity for cards of such sizes, but their bragging rights have been taken by SanDisk, who has just announced a 400GB microSD card for smartphones and tablets. If that was not good news for you, the company has started taking orders for this high-capacity memory card, but you should take a good look at the price tag before moving on.

SanDisk Ultra Is Certified as an A1 Device: It Will Be Able to Load Apps From Mobile Devices and It Can Transfer Data up to 400MB/s

The new SanDisk Ultra 400GB microSD card is able to transfer files up to 100MB/s. Not surprisingly, SanDisk did not specify the conditions at which users will be able to experience such speeds but we figure that by engaging in large file transfers will you be able to witness transfer speed performance reach that aforementioned advertised value.

With smartphones being able to support up to 2TB microSD cards it is quite surprising that manufacturers have yet to introduce large-capacity storage cards for mobile phones. Perhaps it is because internal storage itself has been reliable, fast and plentiful to the point where users do not see a point for expandable storage. 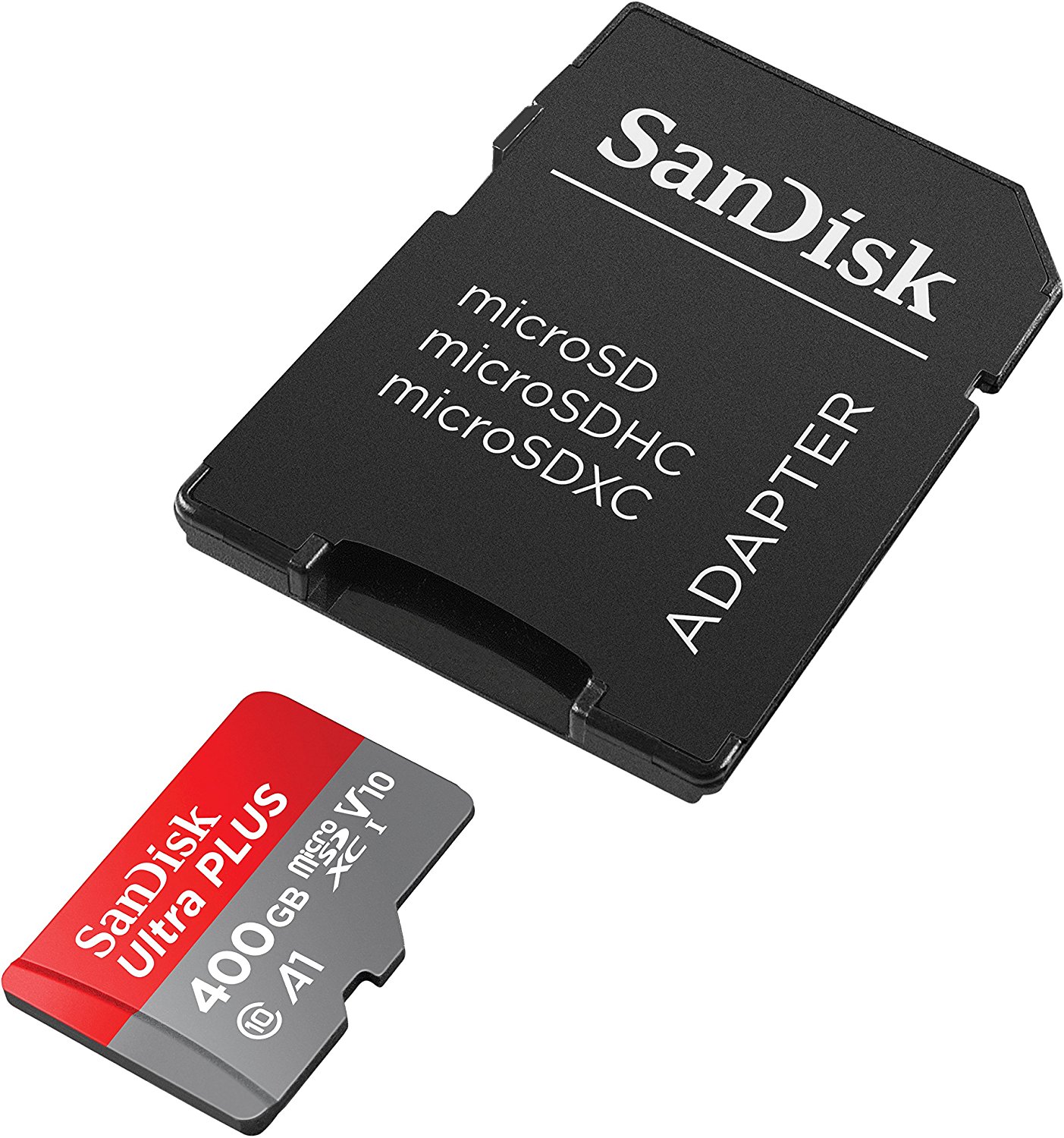 Content creators and creative professionals will still be able to find a use for these high-capacity storage cards and during the IFA 2017 trade show, SanDisk has delivered. The 400GB storage card is also rated as an App Performance Class A1 device meaning that the apps being stored on the card will be able to fire up without any hassle.

The issue that will be displayed by consumers is the pricing of the microSD card. The SanDisk Ultra 400GB is currently retailing for a price of $249.99, which is a price where most Android smartphones are sold at. If you feel that you will be able to live with your smartphone for less storage, we have provided the links to smaller capacity cards that can provide more value to you.

What do you think of the latest announcement from SanDisk? Tell us your thoughts down in the comments.