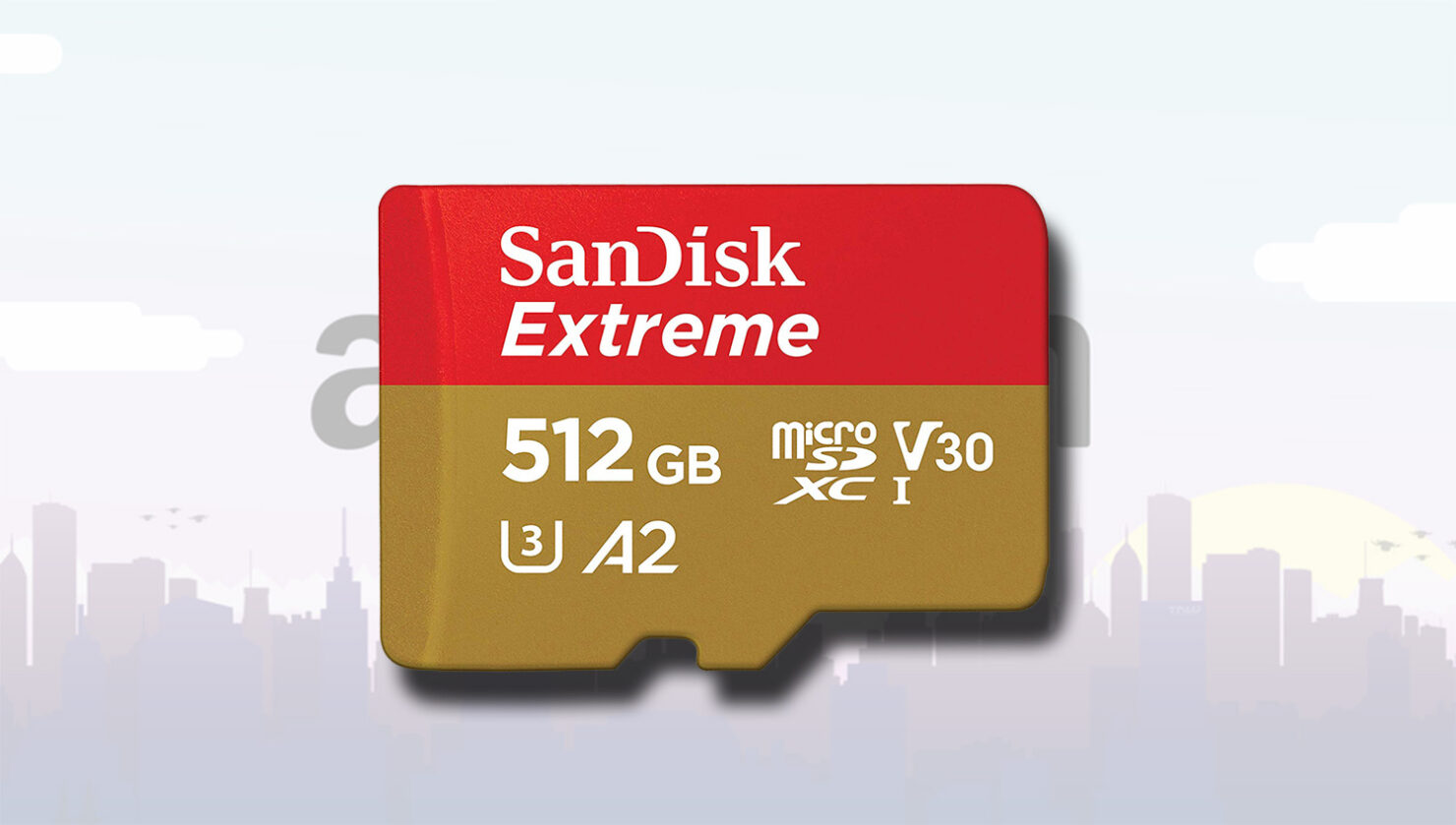 SanDisk’s Extreme range of microSD cards from the company are geared towards enthusiasts that demand the best performance when shooting footage in 4K and lower resolutions but higher frame rates. Trouble was that thanks to their higher read and write speeds, such storage cards were a lot more expensive than their regular counterparts, but not today. Amazon has discounted microSD cards with storage capacities available from 64GB, and with a starting price of less than $15.

To give you a little bit of understanding on how SanDisk’s Extreme microSD cards are different, these boast up to 160MB/s read speeds and up to 90MB/s write speeds. This is made possible because these cards support the C10, UHS Speed Class 3 (U3), and Video Speed Class 30 (V30, allowing for sustained video capture rate of 30MB/s) standards, giving you the performance you need to shoot 4K footage at 60FPS comfortably from a wide range of devices ranging from smartphones, action cameras, drones, and more.

These cards are also rated A2 for faster loading times and improved in-app performance in mobile devices. SanDisk’s Extreme microSD card range is also tested to be temperature, water, shock, and X-ray-proof up to a certain degree, making them thoroughly durable in a wide range of areas.

SanDisk also provides a lifetime warranty for U.S. customers, giving you peace of mind when making your purchase. So what do you think? A high-performance microSD card starting from just $15? Terrific deal if you ask us.

Get the SanDisk Extreme 64GB microSD card for $14.71 only